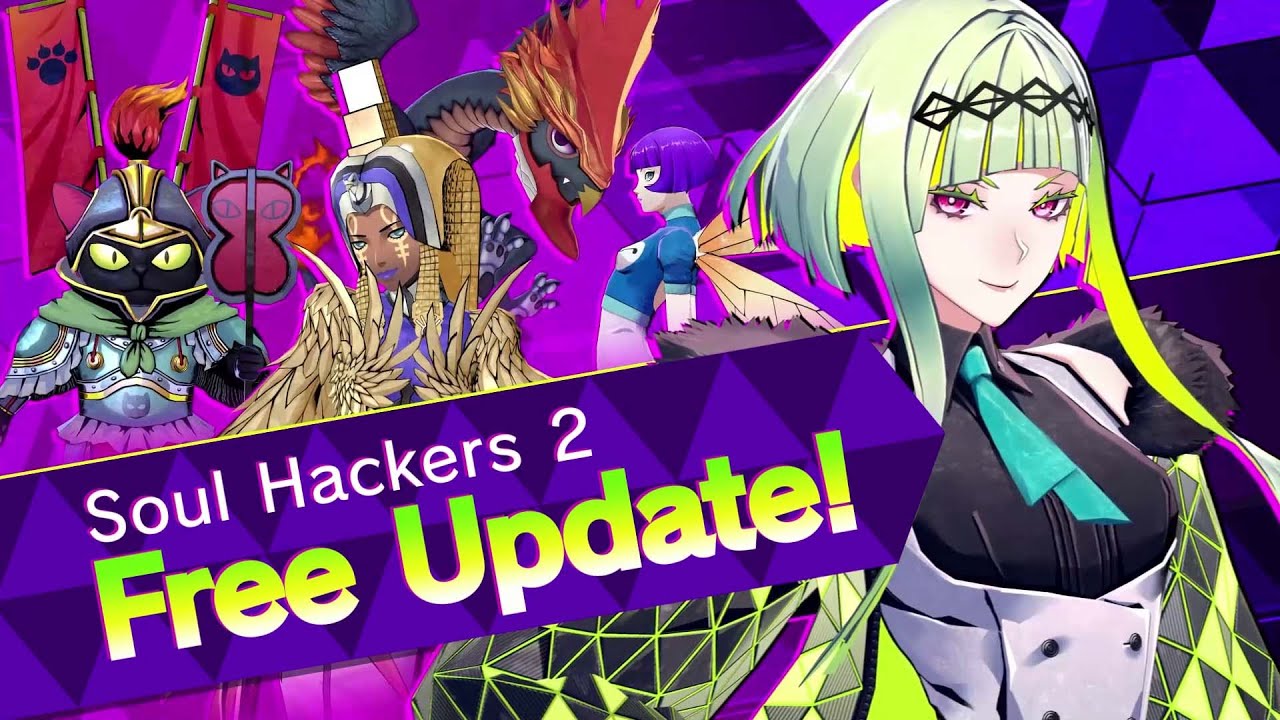 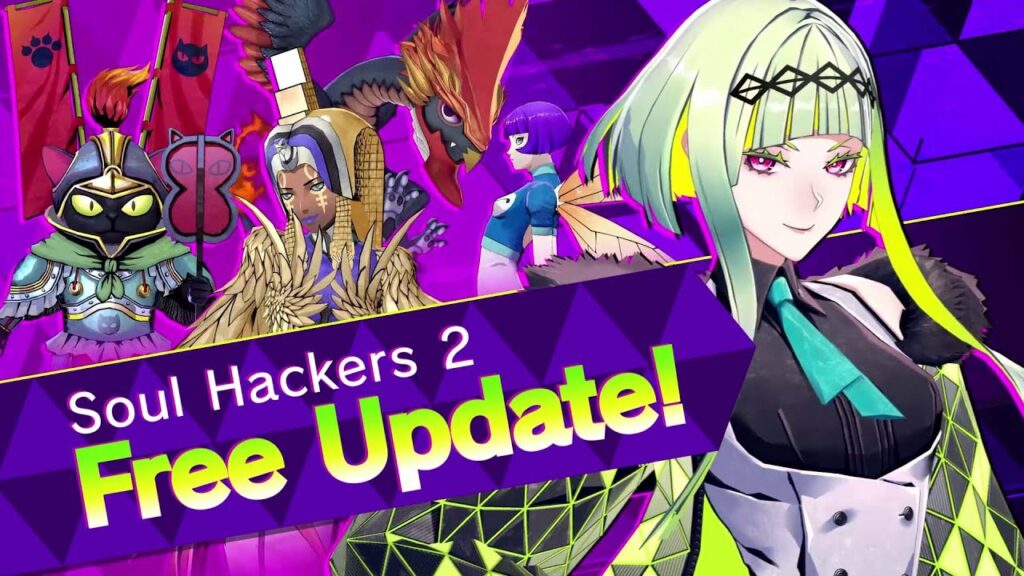 Atlus has released the free update 1.02 for Soul Hackers 2. The update includes new features such as the dash function, fast battle mode, and new demons, along with new inclusions and adjustments. Soul Hackers 2 is available now for PlayStation 5, Xbox Series X/S, PlayStation 4, Xbox One, and PC via Steam and Microsoft Store.

The full details via Atlus can be seen below:

A “Dash” function has been added to Ringo’s movement.

The user can toggle between “Normal” and “Dash” at will. While in Dash Mode, Ringo’s walking and slashing speeds will increase.

Due to the addition of the dash function, the effect of the Summoner Skill “Assassin’s Steps” has been changed to: “For a given distance, enemies will ignore Ringo.”

A “Speed Up” mode has been added to battles. Players may freely toggle between normal and high-speed combat.

Changed the flow of on-screen prompts during soul level increase to reduce the risk of incorrect input from accidental button presses.

Added the ability to teleport directly to shops from the City Map.

Note: The above bonus demons do not count toward the Registration Percentage in the Demon Compendium or the achievement “Compendium Completionist.”

Amidst the glimmer of neon lights, technological advancement causes humans to be consumed by commercial convenience. In the shadows, a war between the Yatagarasu and the Phantom Society is brewing, Devil Summoners who harness the otherworldly powers of “Demons.”

Existing in the secret sea of humanity’s data, a digital hivemind has evolved into sentience: Aion. Observing humankind from afar, Aion calculates that a world-ending disaster is imminent and creates two agents to combat against it: Ringo and Figue.

Together, these agents of Aion must investigate and prevent a butterfly effect that will lead to the end of the world.

Investigate the end of the world as Ringo, an agent of Aion tasked with saving humanity from an apocalypse.

Explore a supernatural RPG with stylish summoners and dark dangers lurking under the neon lights of a cyberpunk Japan.

Strengthen the bonds with your teammates and dive deeper into their souls, reliving their last adventures and discovering the truth of their stories and yours.