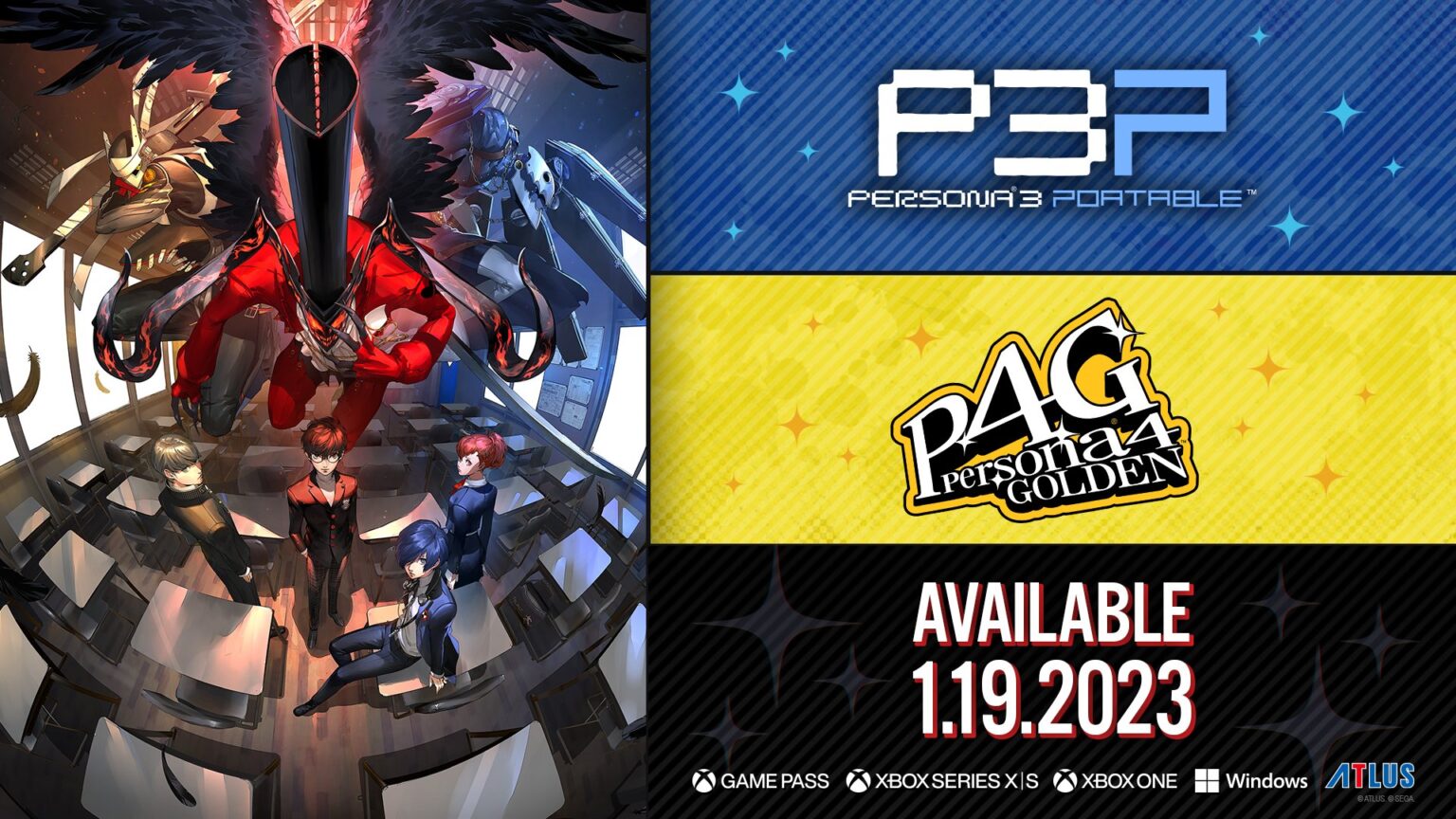 Each game’s details can be seen below:

If I say there’s an hour “hidden” between one day and the next… would you believe me? This unknown time is the “Dark Hour.” Unfamiliar stillness swallows the city, people turn into eerie coffins, and otherworldly monsters called Shadows swarm. One night, the protagonist is attacked by these Shadows. When all hope seems lost, the power of the heart, their Persona, is awakened.

Choose to play as a male or female and watch it change the game’s intricate social dynamics.

Fill your days with friends, school, and jobs, and use your nights to fight Shadows.

Master the power of Social Links: grow your friendships to strengthen your Persona.

A coming of age story that sets the protagonist and his friends on a journey kickstarted by a chain of serial murders. Explore meeting kindred spirits, feelings of belonging, and even confronting the darker sides of one’s self.

With an overall Metacritic score of 93 and a multitude of awards, fan-adored Persona 4 Golden stands as one of the finest RPGs ever made, delivering on enthralling storytelling and quintessential Persona gameplay.

Persona 4 Golden on Steam is best experienced with a game controller.

Experience the world of Persona on PC in full high-definition.

Forge bonds with new friends to uncover the mystery of the Midnight Channel.