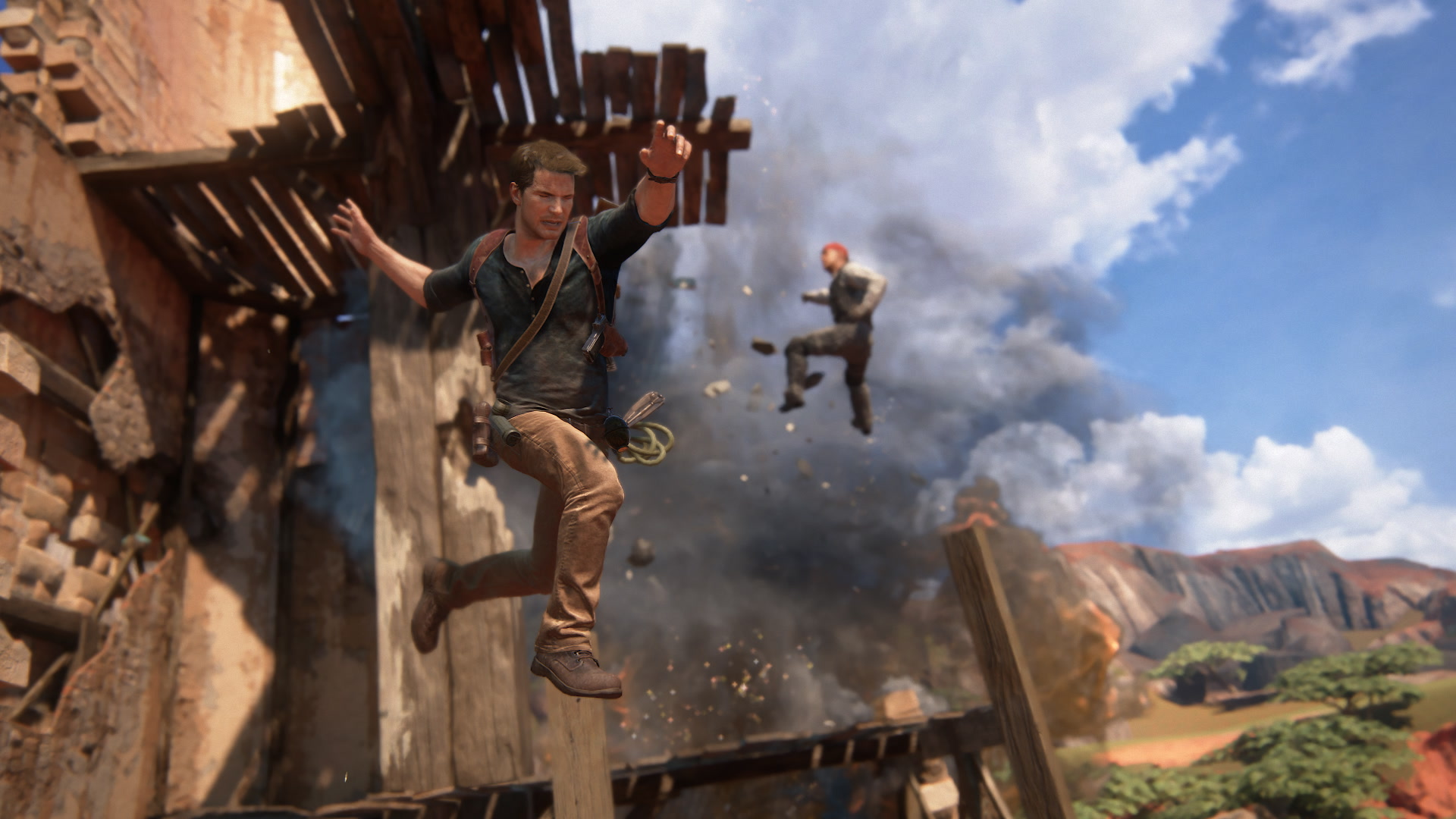 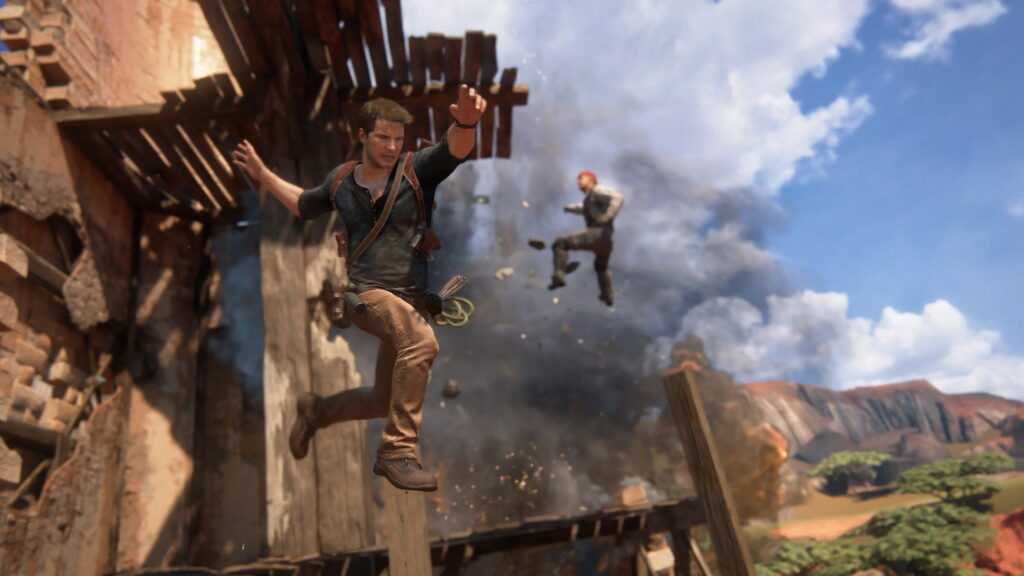 Sony Makes it Difficult to be a PlayStation Fan

Sony has built a strong arsenal of first-party games over the years, which is what initially drew me toward the PlayStation 3 and its successors. Though competing consoles had their appeal, the PS3 had the focused storytelling of the Uncharted games and the gritty superhero antics of Infamous on its side. Even with the PlayStation 4, the prospect of getting to play exclusive titles like God of War and Dreams was a major draw. It was this history of cultivating top-tier console exclusives that motivated me to go after Sony’s next console, the PlayStation 5.

However, my love for the PlayStation brand isn’t enough to keep me from noticing that Microsoft’s business strategy has been steadily overtaking that of Sony. From Game Pass to various quality-of-life improvements, Microsoft has spent years coming up with compelling reasons to invest in their consoles. Watching Sony get left in the dust by another company’s forward-looking policies, I’m left wondering how Sony can even hope to compete during this console generation.

To get a better sense of my console identity crisis, it’s important to understand my less-than-stellar experience with the PlayStation 5 so far. First and foremost, getting the console was an entire ordeal in itself; every attempt to lock down a much-desired release window at Wal-Mart was met with failure, my luck only changing when I found a PS5 in a city far from my own. While my first week with the system was mostly enjoyable thanks to the time spent with Marvel’s Spider-Man: Miles Morales and Astro’s Playroom, the initial high from getting the PS5 had begun to vanish. That drop in enthusiasm is a shame, given what the PlayStation 5 does get right.

I’m still a fan of the console itself; it accomplishes everything that the marketing promised. The Solid State Drive loads many games in an instant, the system is quiet for the most part, the DualSense controller was surprisingly satisfying, and games run like a dream. My disappointment is rooted not in the overall design of the console, but rather in Sony’s evident lack of commitment to the future of video games.

The first sign of trouble came in the form of Sony’s reluctance to present a solution to storage issues. Every console this generation has a disappointing storage capacity, but Microsoft provided a solution from the beginning. Sony, on the other hand, waited five months to allow external hard drive support for PlayStation 5 games – even then, games can’t be played from said drives.

I ran into a similar storage problem with cross-compatibility, an issue that shouldn’t be present in this day and age. I used an external hard drive to store my cross-compatible PlayStation 4 games, but the system confused this with the internal hard drive. In one frustrating experience, I was trying to play the disc version of Naruto Shippuden: Ultimate Ninja Storm 4, but the console tried to download it on the already full external hard drive. It would be bad enough to experience just this one instance of faulty backward compatibility, but alas more trouble was still to come.

Even upon specifying the console hard drive, the system was persistent on using the external drive. Once I safely unplugged the external, the PlayStation 5 still acted like it was plugged in, unable to differentiate the two storage units. That all of this frustration came about due to an internal failure to acknowledge the correct hard drive speaks to the misguided nature of several of Sony’s console development decisions.

Speaking of Sony’s judgment regarding the PlayStation 5 undermining gamers’ experiences with the console, the corporation’s handling of cross-compatible functionality across the board has left much to be desired. For one, they decided to have the PS5 default to the past-gen versions of recent releases, rather than the newer versions. On top of that, high-profile releases such as Marvel’s Avengers have been notable for struggling with their PlayStation 5 upgrade. Knowing how much I and others wanted cross-compatible titles to gain traction in a major way, this stumbling on Sony’s part is nothing short of heartbreaking to watch.

What might be the source of the most disappointing, though, revolves around what is usually Sony’s greatest strength: their game library. Sony seems to prioritize a few respected studios that produce a handful of high-budget titles while neglecting developers of lesser size or prestige. While this has meant I get to experience some impressive AAA releases, it doesn’t feel worth the reduction in variety of games or the sidelining of talented studios. Sony’s neglect of their games and developers stands in stark contrast to how Microsoft conducts itself as of late.

Where Sony feels rooted in outdated and myopic policies, Microsoft seems to have a keen understanding of the direction in which gaming is headed. Consider, for instance, the effort put into making Xbox Game Pass a service that accommodates developers of all kinds, drawing attention to a range of games from many genres. That Microsoft was able to secure the release of MLB The Show 2021, the latest in a franchise once exclusive to PlayStation, on Xbox systems suggests this entire project has been nothing short of a resounding success. Without a doubt, the sheer value of Game Pass makes even the best Sony games feel inferior.

It’s not lost on me that the key to Game Pass succeeding where Sony has faltered is in the idea of encouraging, but not pressuring, gamers to try new games. Game Pass eschewing the $70-per-game price point in favor of a recurring subscription fee acts as a kind of risk-free investment for people, something that can’t be said for Sony’s offerings. The few PlayStation 5 exclusives released to date don’t hold a candle to the full library of Game Pass games, which includes day one releases of certain notable Xbox games. Microsoft has created a friendly and functional system by which people can experience games, in the process continuing to outshine Sony on every front that counts.

In an era where Sony is constantly getting bad press for the issues above and more, it’s difficult not to turn to Xbox. I’m constantly impressed by the quality of games coming out of Sony’s studios, but their overarching policies leave an eerie feeling in my stomach. Given time, Sony may indeed address the PlayStation 5’s quality-of-life issues and come up with a counter to Game Pass, but at this moment Xbox’s allure continues to grow exponentially.