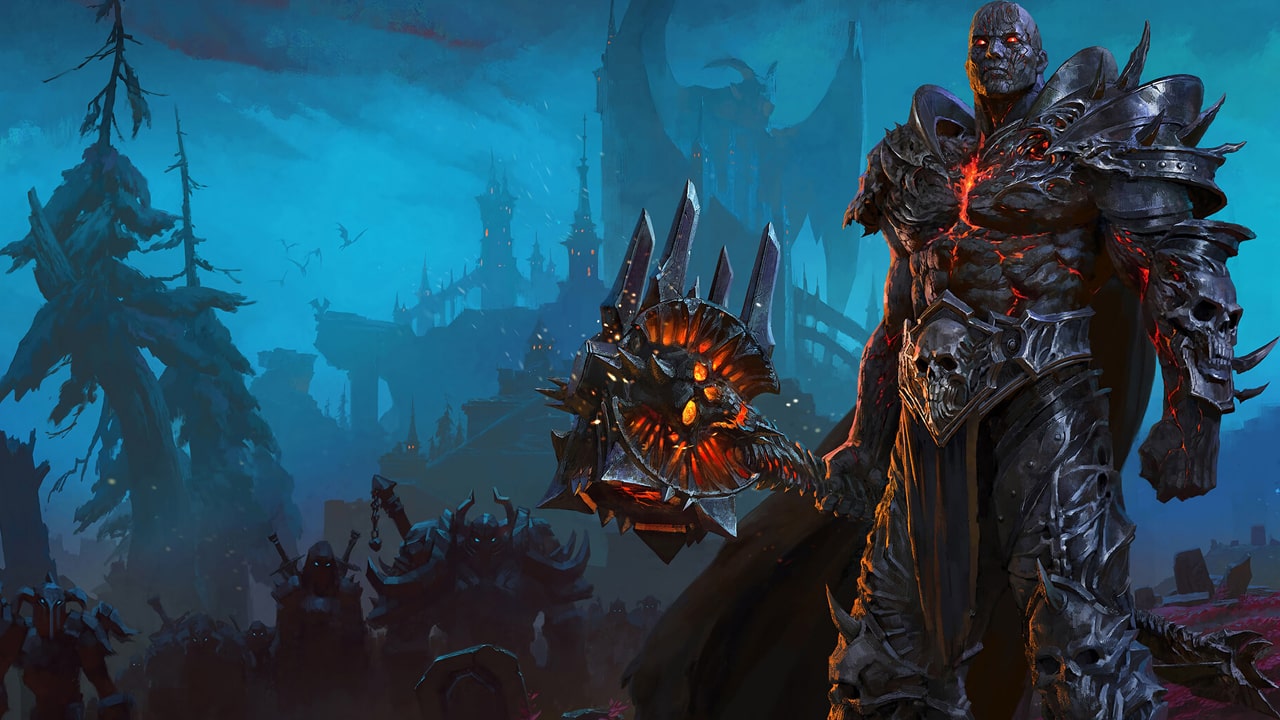 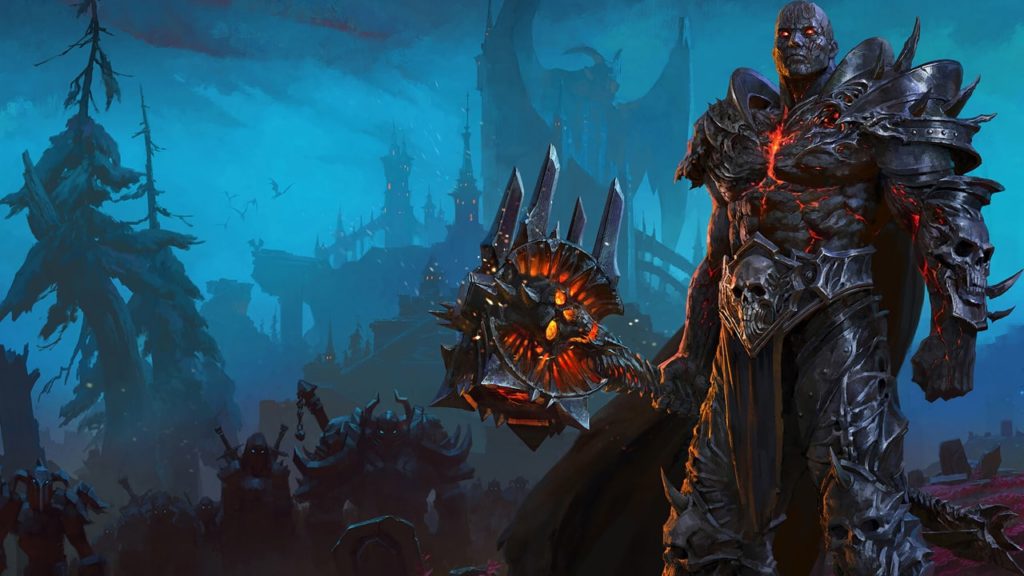 Blizzard recently announced Shadowlands’ pushback to later this year. In the announcement, John Hight, Executive Producer of WoW, said delaying the expansion was a difficult choice, but ultimately for the best. He went on to confirm the release of the pre-patch on October 13, which introduces the level squish, questing changes, and class changes; everything other than the actual Shadowlands 50-60 experience. The champions of Azeroth must wait a while longer before stepping into the Shadowlands. Hopefully, their patience won’t go unrewarded.

Battle for Azeroth has been greatly criticized for its lack of quality control. Bugs existing on live realms were being reported to Blizzard since the beta’s early days, yet Blizzard did nothing. Delaying Shadowlands is, at the very least, a sign that Blizzard is attempting to deliver on its original promises for the expansion. Nobody wants a broken launch, with strained or malfunctioning servers, and bugs galore. If it takes an extra few months to prevent that, so be it.

John states “it’s become clear we need a little more time for additional polish, and to balance and iterate on some interlocking pieces—particularly those related to the endgame. Shadowlands is one of the most intricate expansions we’ve yet created, and while we’ve made great progress, the challenge of tuning the endgame was compounded by the team having to work from home.” Battle for Azeroth’s Azerite system was attacked early. Blizzard later admitted it was a mistake, and spent an entire patch putting out fires.

If Battle for Azeroth had a few more weeks of polish, it would’ve allowed devs to spend less time scrambling to balance endgame post-launch, and more time working on the expansion’s content patches. Burning Crusade was the last WoW expansion to be delayed, and that was before the Activision merger. A delay in this day and age would be implemented only out of absolute necessity. “It’s ready when it’s ready” used to be Blizzard’s motto. It’s good to see that attitude again.

Devs have been struggling with some bosses in Castle Nathria. The Kael’thas fight went through four or five variations and still doesn’t work. The Council of Blood encounter’s situation is similar. These fights received negative feedback across the board, however, Blizzard still started disabling raids and other features, concluding testing. A month prior to Shadowlands’ release, the two problem encounters were added back in for further balancing. This unsettled players who had finished testing and assumed the game was being wrapped up.

It’s agreed the game is not ready. The Shadowlands beta started months ago and testers have seen everything, including Mythic+ dungeons up to +20, and Mythic raids. They’ve geared up and maxed out multiple toons, and cleared all content. Most are tired of testing, and have submitted all the input they care to submit. People worried what a launch in the current state would mean, and most are breathing a sigh of relief after hearing news of the delay. Hopefully, all feedback and bugs will be addressed.

According to Youtuber and beta tester, Preach, some features needing attention are:

Balance is the Spice of Wow

Some maximized classes (world first raiders), equipped with BiS (best in slot) equipment, are doing half the damage of other equally geared and skilled classes. The disparity in DPS numbers between classes is largely due to Covenant abilities. Some Covenant abilities aren’t even working, such as the Warrior class’s Massacre ability, which has been broken since day one. Endgame soulbinds and Covenant ability locks, which are difficult to change, need further tuning.

Conduits, which give damage percentage increases to certain abilities, affect the balance between Covenant abilities and Legendary perks. As item level increases, the percentage bonuses begin to stack up and complicate the fine-tuning process across the 12 classes and 36 specializations. Even non-raiders benefit from good endgame balancing, as it allows devs more time for working on post-launch content. Avoiding spending the entirety of the first patch salvaging the launch wreckage is a good thing.

Covenant spells were nerfed by large amounts last week, greatly impacting raid testing. To produce the best balance possible in endgame, more testing will be needed. Blizzard has actually re-opened the beta and is allowing players to opt-in on the Shadowlands website.

It’s not easy to convince higher-ups that a delay is necessary, and the devs likely received a lot of pushback trying to implement it. The last-minute announcement serves as proof. Even the pre-patch was split in half to allow some extra wiggle room within the strict deadline, meaning devs need every second this delay buys them. WoW fans should praise Blizzard and its devs for this decision, as it’s the best one for the health of the game, and the enjoyment of players.