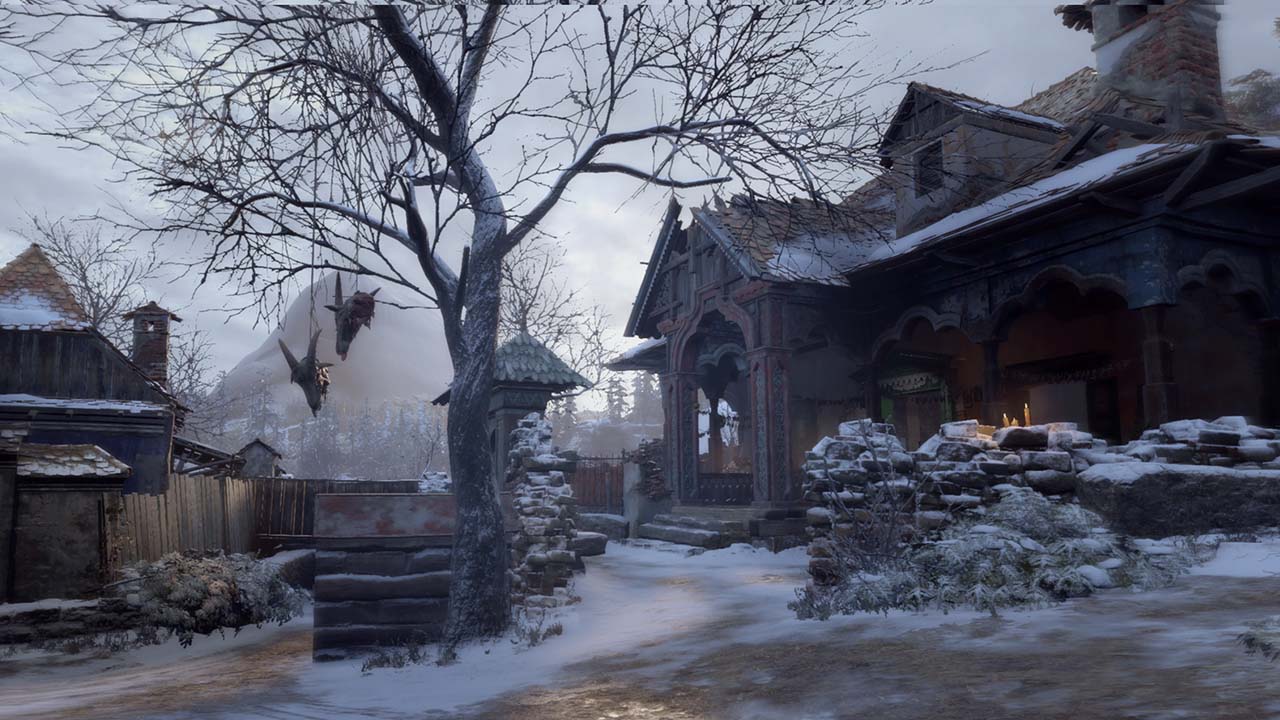 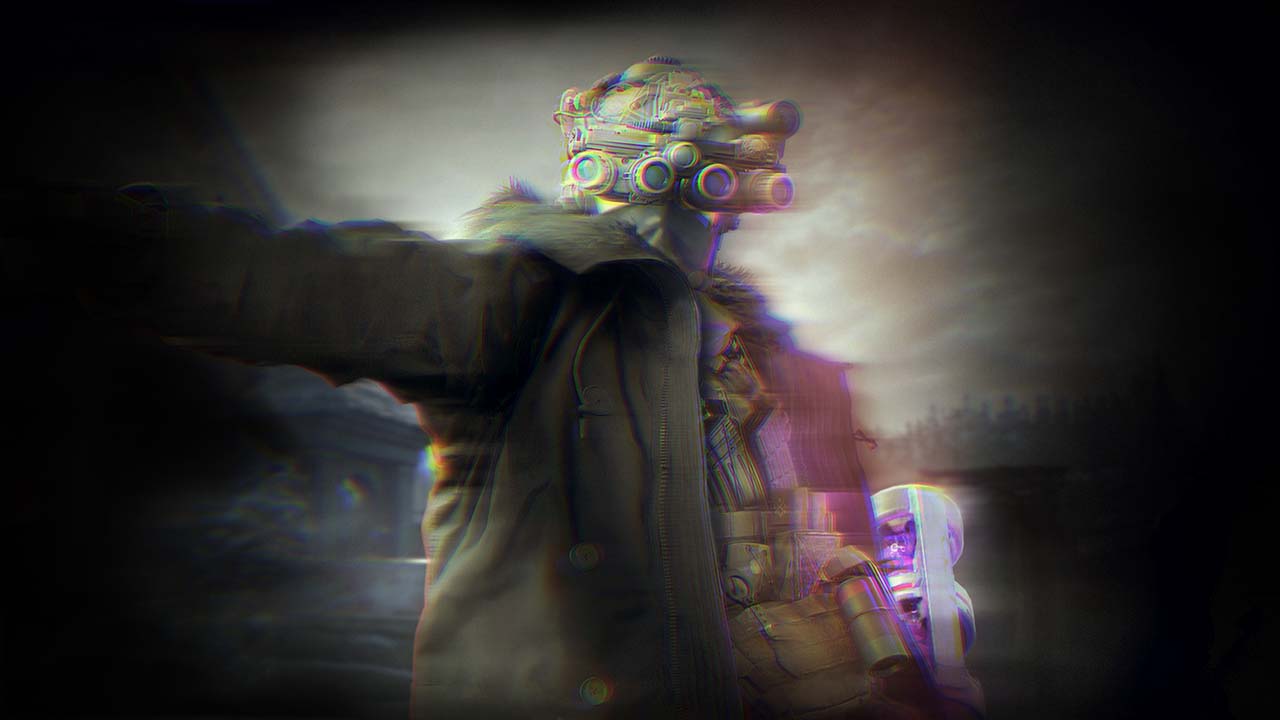 The full details of the update via Capcom can be seen below:

This desolate village serves as the setting for Resident Evil Village. The field is centered around the Maiden of War statue located in the village square, and features multiple wide-open areas as well as those with plenty of cover.

A member of the elite Hound Wolf Squad led by Chris Redfield, Tundra is joining the fight as a playable character! This poison and virus specialist is a highly technical character, who bewilders her opponents before unleashing a devastating attack.

Beloved Resident Evil characters clash in a fight to the death!

Test your skills against other players in six-person deathmatch battles.

But don’t forget the terrifying bioweapons! You’ll need to master the skills of the heroes and bioweapons alike if you want to claw your way to victory!

A fight to the death that all Resident Evil fans can enjoy!

In Resident Evil Re:Verse you can test your skills against other players in four to six-person deathmatch battles. Play as beloved characters from the Resident Evil series and turn the tides of battle with powerful bioweapons.

Take part in five-minute Deathmatches, where the player with the most points wins! Use the weapons and items you find to take down even more powerful enemies!

Turn the Tides with Bioweapon’s Revenge!

When your character is taken out, their body transforms into a powerful bioweapon which can be used against other players. Pick up multiple Virus Capsules to transform into even stronger bioweapons. Getting revenge with a bioweapon is also a great chance for more points!