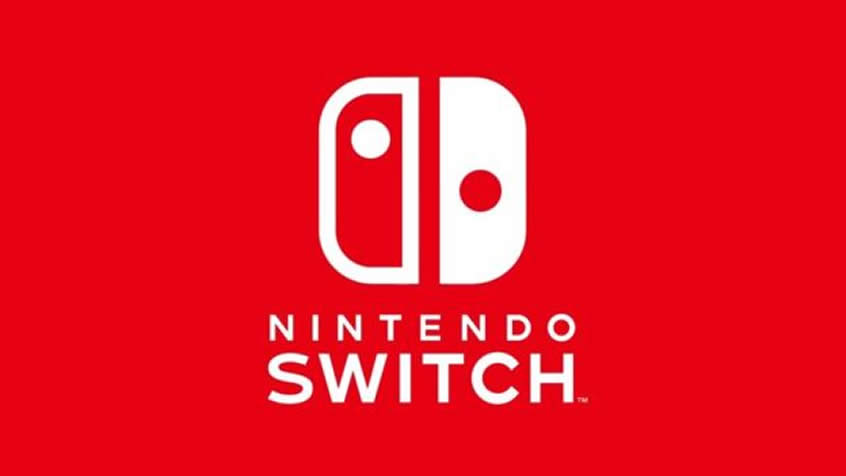 Multiple sources told Eurogamer that the game has been in development for quite some time and is expected to launch in 2017, and currently holds the codename of Pokémon Stars. It may be some time before Stars releases, however. It’s rumored was initially a summer 2017 launch for Nintendo Switch, but has since been pushed back to later in the year.

Earlier generations of Pokémon games have featured a third title launched later with expanded features. With Pokémon Stars, this idea will be revived. Nintendo Switch will be the first Nintendo home console to receive a main Pokémon adventure.

Pokémon Stars’ development shouldn’t be seen as taking anything away from Sun and Moon’s launch, as this is how all third entries in the Pokémon franchise are developed.

“Expect the Switch version of Sun and Moon to feature the same map, the same routes and cities, and the same art style, although be built using separate, higher-resolution assets.

Both Nintendo and The Pokémon Company declined to comment for this article, although I asked Sun and Moon director Ohmori about the possibility of a mainline Pokémon game for Switch (then still code-named NX) back in September:

“We’ve always made [main] Pokémon games on Nintendo hardware,” Ohmori said. “Something which has been important to us recently has been the communication and wireless features. So when we consider whether we should bring something to one thing or another, it really depends on is the hardware itself.

“What might change about Nintendo hardware in the future is something we’re really looking forward to – and if the hardware is suitable it’s definitely something we want to consider using.”

This was, of course, before the Switch was publicly confirmed as a portable home console. The form of the device makes perfect sense for a proper Pokémon game.

Everything we know about Nintendo Switch From detachable controllers to games, here’s what’s next from Nintendo. Previously, Game Freak has always preferred to keep the main Pokémon series on Nintendo handhelds to focus gameplay around trading and battling other players while on the go. This is something that’s now possible on Nintendo’s home console too – it all makes a neat fit. And it’s another major piece of the Switch’s first-year software line-up sure to appeal to Nintendo’s audience.”