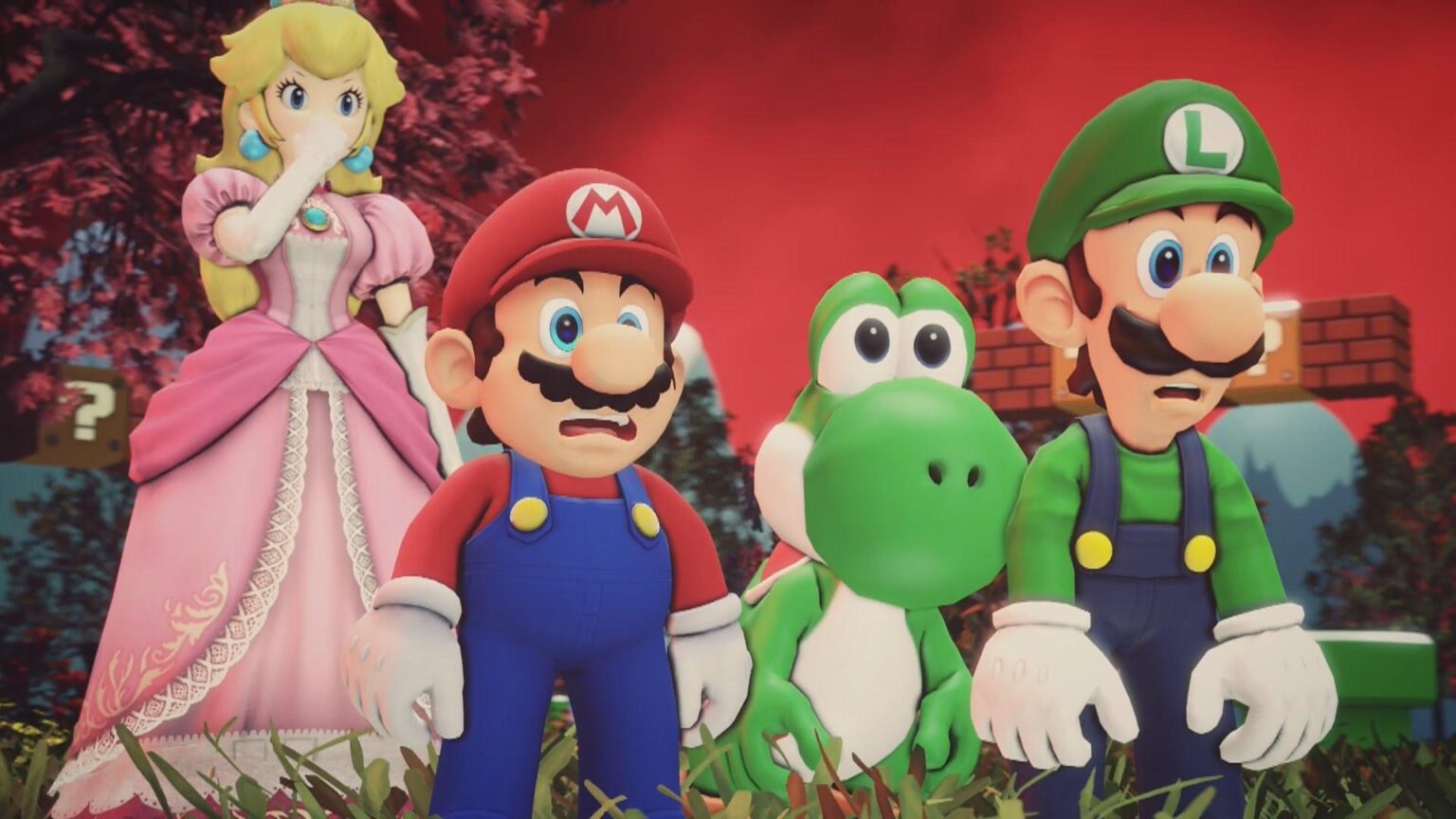 Why is Nintendo A No-Show?

Summer game season is in full swing. Announcements are dropping like hotcakes all around. In the midst of gaming hype and rapidly developing news, a certain gaming giant chooses to remain silent. Whether it is holding its cards close to its chest or has nothing to show, Nintendo remains tightlipped in the face of big news from its competitors. Let’s take a dive and see what’s going on.

Overview of the Nintendo Situation

E3 2022 was canceled earlier this year due to concerns about health and other related issues. Taking this cancellation in stride, prominent figures in the industry like Geoff Keighly and big companies took it upon themselves to host their own events during the “E3 season” to supplant what is arguably the biggest gaming news event of every year.

E3’s cancellation wasn’t too big of a surprise; many companies like Sony and Microsoft had already been hosting their own shows (in-person and online) to drum up excitement for upcoming projects and products over the last few years. The drift to digital events has become a prominent trend for obvious reasons.

However, in lieu of this seasonal spirit of news giving and announcements, Nintendo has done… nothing.

No console announcements. No big first-party game developments. No Nintendo Directs. All is quiet on the Eastern Front.

… Though perhaps “all quiet” probably isn’t entirely accurate either.

Earlier this June, Gamescom announced its return to pre-pandemic glory, hosting an in-person event (with digital offerings) in August. Where E3 shines as a press event in the gaming sphere (with a pretty penny price tag), Gamescom is a more communal and public event on an international scale, held in Cologne, Germany. In short, it is a showing with lots of people and eyes, news or not, in attendance, making it a big deal for studios and publishers to show up and show off.

Within 24 hours of this announcement, Nintendo drummed up a response of its own: it wasn’t going.

“Gamescom is a key event in Nintendo’s calendar of events. This year, however, after careful consideration, we have decided against participating in Cologne.”

Nintendo then explained how fans will still be able to experience Nintendo games throughout other regional events in Germany, like the Main Matsuri Japan Festival in Frankfurt and the AnimagiC in Mannheim.

This news, though significant in a vacuum, is not outside of Nintendo’s wheelhouse. The company has a track record of not attending big gaming events. In 2021, it backed out of the Tokyo Game Show and, unsurprisingly, Gamescom 2021. Also, it is not unusual for a big industry name to back out either since Sony also made an exit from Gamescom 2021 alongside Nintendo, so take those tinfoil hats off.

What is interesting to note about 2021 is that a Nintendo Direct was scheduled in September a week after Tokyo Game Show aired (and approximately a month after Gamescom 2021). The September 2021 Direct was pretty substantial, announcing a new Kirby game, teasing Bayonetta 3 after a dry spell, and at last confirming the existence of the mythical Metroid Dread with a not-so-far-off release date.

Since these titles were pretty big deals, it seemed imperative for Nintendo to have relevant news primed and ready to publish, not rushed. Nintendo attended Tokyo Game Show in 2020, showing exclusives like Hyrule Warriors: Age of Calamity and Monster Hunter Rise. It then, subsequently, did NOT have a Nintendo Direct in September, which is the usual scheduled time for Nintendo’s Directs.

Timing and readiness of news are important to Nintendo, as they should be with all companies, especially when it comes to scheduled announcements and press releases. June and September have been prime months for these showcases, the former due to E3, with Nintendo usually having something to show off in the face of its competitors.

The silence this time around, especially with how vocal all other companies have been, is jarring.

As if to spite my previous musings, Nintendo has gone ahead and announced a Nintendo Direct for June 23, 2022. Though unlike E3 Directs, the upcoming showcase will be all about Xenoblade Chronicles 3, the next installment in the JRPG series, which is releasing in July of this year.

It is not the first time Nintendo has dedicated a whole broadcast to a single game, but those showings were for more widely accessible and popular games, and those were not June E3 broadcasts. This is not a dig at Xenoblade or its fans, but the series is nowhere near the same level of notoriety or recognition as, say, Pokemon or Animal Crossing. Yet, Nintendo is choosing the prime-time June slot to show off Xenoblade 3.

Take the following with a grain of salt as it is pure speculation:

Nintendo probably has nothing noteworthy to show or announce this season, and Xenoblade Chronicles 3 was the best it had. It is too soon to unveil the next Smash Bros. or Animal Crossing, as those games only recently finished their life cycle of content. Pokemon has been steadily drip-feeding its audience news about Scarlet and Violet. Fire Emblem has a spinoff game coming out later this week, and it’s much too soon to announce a new mainline game. Breath of the Wild 2, for all its teasing, could not have made substantial progress since its last reveal of barely a few seconds. Given how the dev team once came out with the news that there was NO news, it is possible.

With all that in mind, it paints a picture of Nintendo not having the ammunition it needs to blast into the ether. Since staying completely silent throughout June is a bad PR move, Nintendo decided to show off the only big game it had as a matter of recourse.

As a reminder, this is pure speculation based on prior events and Nintendo’s patterns that may amount to nothing more than drivel spewing from frustration with Nintendo’s silence. At the end of the day, it still is concerning how “quiet” Nintendo is choosing to be at a hype-worthy time like this.

Then again, this is Nintendo we are talking about. They could very well throw a curveball and announce another broadcast sometime down the line soon for us Nintendo fans to gorge ourselves with.

However, that pipe dream won’t take the sting off the lack of Nintendo-related games and announcements we have to ourselves this season. Though Xenoblade 3 may lessen the blow, the lack of everything else Nintendo is still salt in the wound.