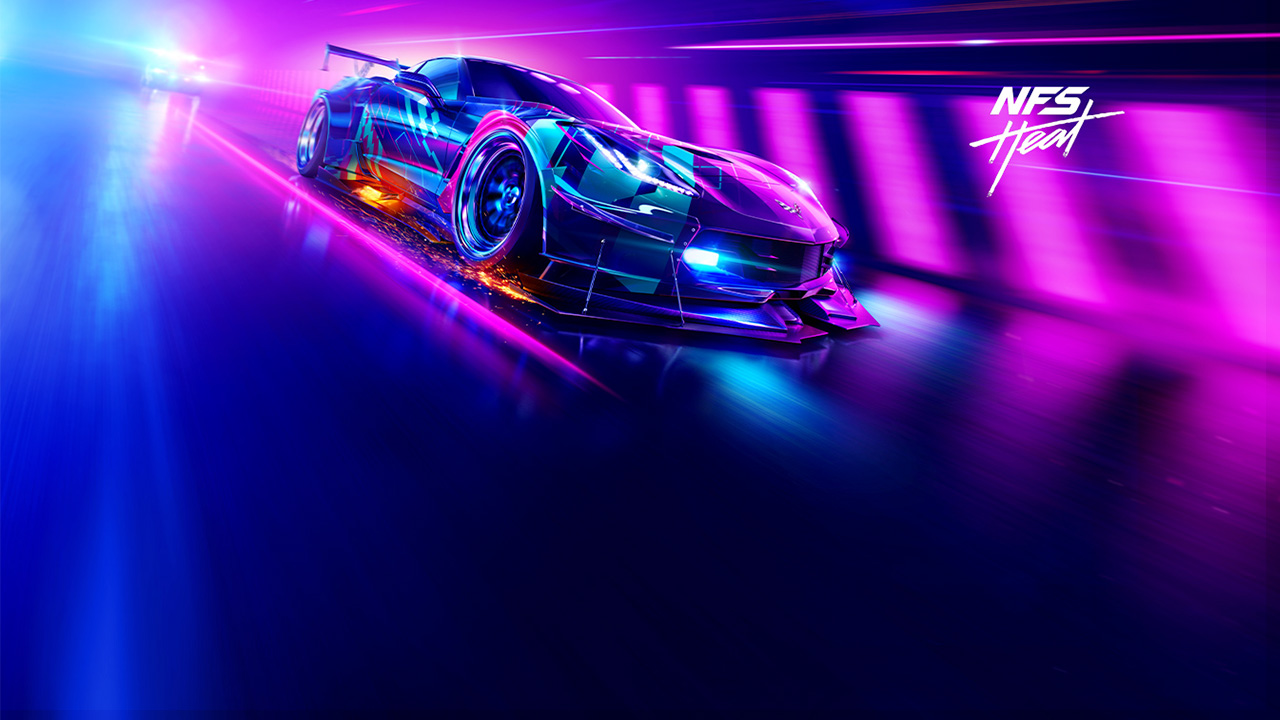 It appears that Nintendo UK has prematurely leaked the final character DLC for the Season 2 FighterZ Pass for Dragon Ball FighterZ. The leaked character appears to be Janemba as he will round out the new roster additions including previously released Jiren, Videl and Kid Goku (GT) and the upcoming releases of Broly (Dragon Ball Super) and SSGSS Gogeta. Bandai Namco has yet to confirm the leak, but at this point it all seems pretty likely the sixth character spot has all but been officially announced.

No More Heroes series producer Suda51 has recently revealed that serious discussions have been ongoing between Grasshopper Manufacturer and Marvelous in regards of bringing over other titles in the No More Heroes series to the PS4. With the spin-off Travis Strikes Again making its way over to the PS4 and PC, the discussions between the two companies have been quoted as being in “positive consideration” in making the re-releases happen.

A recently released documentary starring IO Interactive revealed that the studio behind the Hitman series is working on the third installment for the rebooted series. The reveal noted that Hitman 3 is currently in development and they’re toying with the idea of returning the series to the episodic release structure we saw from the first entry in the rebooted series. Stay tuned for more details in the future on the reveal of Hitman 3.

The Outer Worlds Releasing On Switch

Obsidian Entertainment made a surprising announcement earlier this week as they revealed that their upcoming new IP, The Outer Worlds, will also be releasing on the Switch. While the Switch version won’t release until after the initial launch of October 25, 2019 on the PS4, Xbox One and PC – it’s still exciting news to know Switch owners won’t be left out of the next big game from the veteran RPG developers.

Sony revealed earlier this week the official release date of their upcoming PS4 exclusive, Concrete Genie. The graffiti painting adventure game will come stocked with additional VR modes and a photo mode once it releases on October 8, 2019 for the PS4.

A German based game retailer by the name of Gameware recently listed a new unannounced Need for Speed title presumably the upcoming 2019 release by the name of Need for Speed: Heat. While there hasn’t been an official confirmation regarding the new title yet, EA did mention in their investors and earnings report that the new NFS title that’s scheduled to release later this year is due for its official reveal later this month, most likely during Gamescom which starts on August 20, 2019.

This week fans finally received a look at the upcoming Mortal Kombat 11 DLC fighter, Nightwolf, in action as NetherRealm Studios released a new trailer for the character. Nightwolf is apart of the ongoing Kombat Pack which also includes Shang Tsung, Sindel, Spawn and two other unannounced characters. Nightwolf will become available as an early access option for Kombat Pack owners on August 13, 2019.