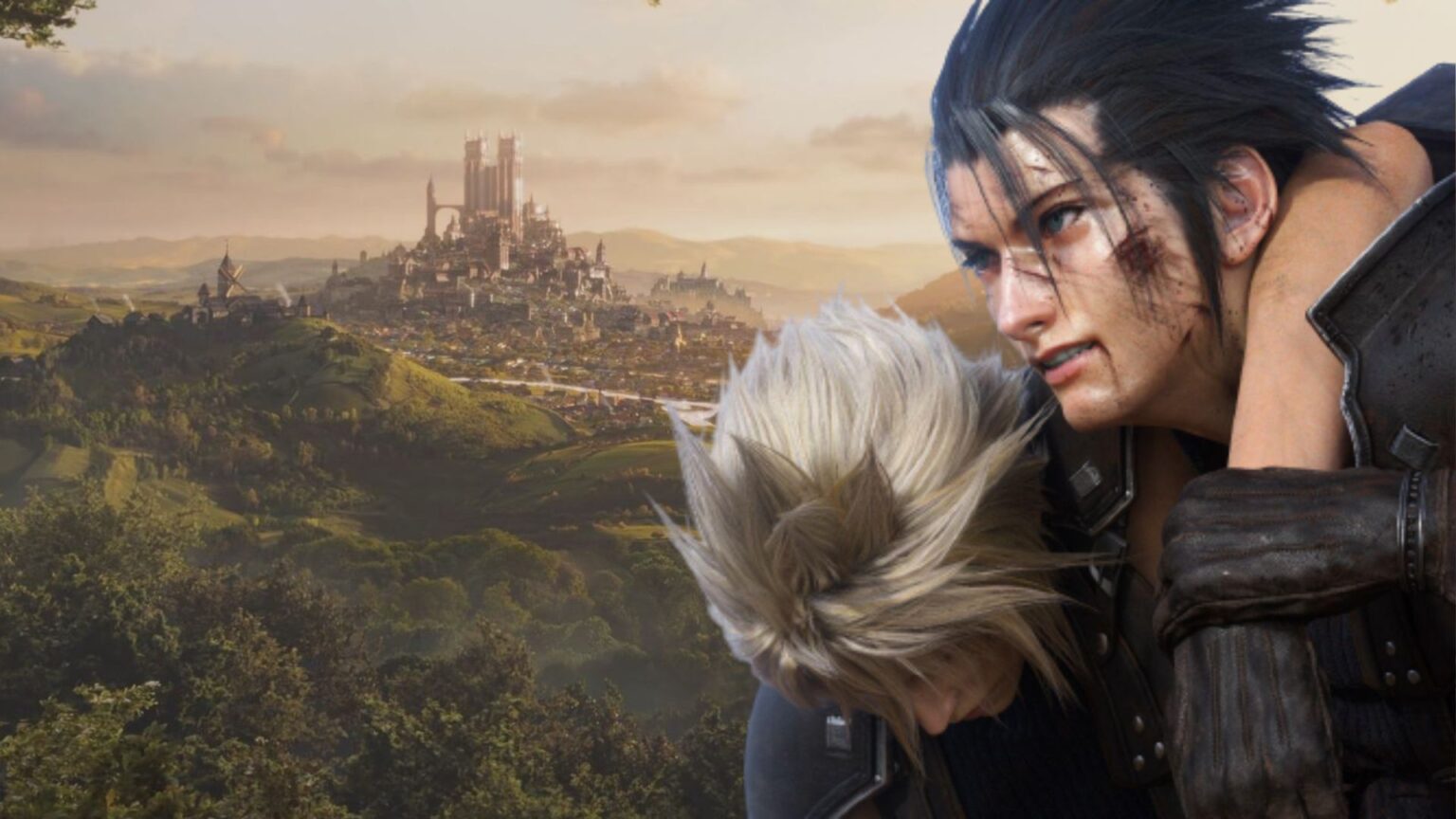 Most Important RPGS of 2023 and Beyond

The future holds several RPGs that will each impact the game industry differently. Some will mark a significant cultural impact while others may fall through the cracks of time. Either way, the future looks bright for RPG fans. Following are 10 of the most important RPGs, ranked by the degree of impact they will have on the industry. The list is comprised of fully confirmed titles and not rumors.

Disclaimer: the entry placement was collaborated by Gaming Instincts and is not the product of an individual writer.

We won’t see Elder Scrolls six anytime soon but Avowed, the Obsidian Entertainment game set in the Pillars of Eternity world, is a worthy placeholder for those eagerly awaiting another medieval fantasy RPG. Some leaks about Avowed indicate that it will be a fully open-world while featuring a dynamic weather system and an in-depth character creator. The leaked content seems run of the mill for any open-world RPG and doesn’t scream cultural impact. Not saying it will be a bad game, but by the standards of importance, Avowed probably won’t be a ground-shattering RPG. Additionally, it will live in the shadow of Elder Scrolls six, never catching the cultural height of its big brother.

Baldur’s Gate 3 is currently in early access, and the full release is planned for 2023. Though early access gives you about 30 hours of content, a mere sliver of the game, players still enjoyed the mixture of D&D-inspired gameplay and cinematic presentation. We believe Baldur’s Gate 3 will revolutionize the concept of freedom, thanks to its creative sandbox where players can roleplay as they wish, approaching combat and various scenarios to their liking. When you mix this with a Mass Effect-style dialogue presentation, you get a high-quality representation of a D&D game. The problem is that Baldur’s Gate 3 serves a niche audience and won’t get widespread appeal like, say Starfield, ultimately damaging its cultural impact. Another reason to worry is the bugs and glitches present in the early access version that, if continued into the full game, could damage its representation. 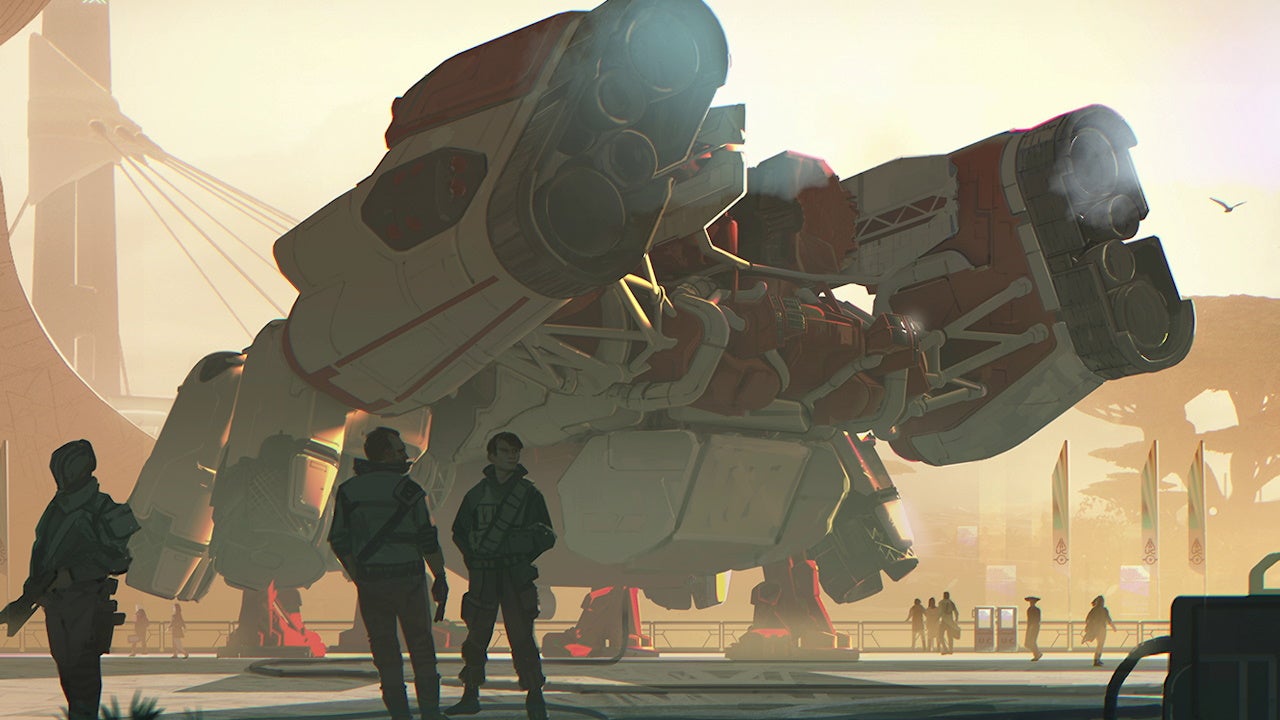 The next single-player RPG from Bethesda takes Skyrim into space, and gamers can’t wait to get their hands on it. From our point of view, the anticipation comes from the fact that Bethesda, the most popular RPG creator right now, hasn’t released a big single-player game since Fallout 4 in 2015. The recent gameplay presentation did not introduce anything new to the RPG space, except maybe space travel. The character creator is in-depth but typical for an RPG, the combat is the standard first-person shooting, and the base creation was already prevalent in Fallout 76 and Fallout 4. Furthermore, 1,000 explorable planets (a large amount procedurally generated) are reminiscent of No Man’s Sky. All the above look good, however, we don’t think Starfield will push the genre forward. How could it when Bethesda’s engine is stuck in 2015?

In a two-year-old trailer for Fable, we see a cute little fairy getting eaten by a frog. That’s the only official presentation we have, however, we can glean some information from the developer, Playground Games. The Xbox Game Studio is known for the Forza series, and the engine behind those beautiful graphics will support the upcoming Fable game. Those who have seen Forza in action know that this bodes well for Fable – it may even be the best-looking RPG. Besides the technical backing, Fable also has a legacy that will catapult this newest entry to success. Specifically, if Playground Games can capture the tone of the original games, Fable will be a landmark example of tasteful representation of quirkiness and dark humor in RPGs.

The world is going to combust when Elder Scrolls 6 comes out. The last entry in the franchise, Skyrim, was a cultural phenomenon that even the most casual of gamers played. Even today, we still hear of people replaying Skyrim. It’s difficult to make any predictions about Elder Scrolls 6 because it’s so far off, and we know absolutely nothing, but one thing’s for sure- it will have the most widespread appeal out of anything else on this list. If it does do something new in the RPG space, then it will be an important part of history, but, from what we know now, we can only assume it will be a traditional Bethesda RPG. 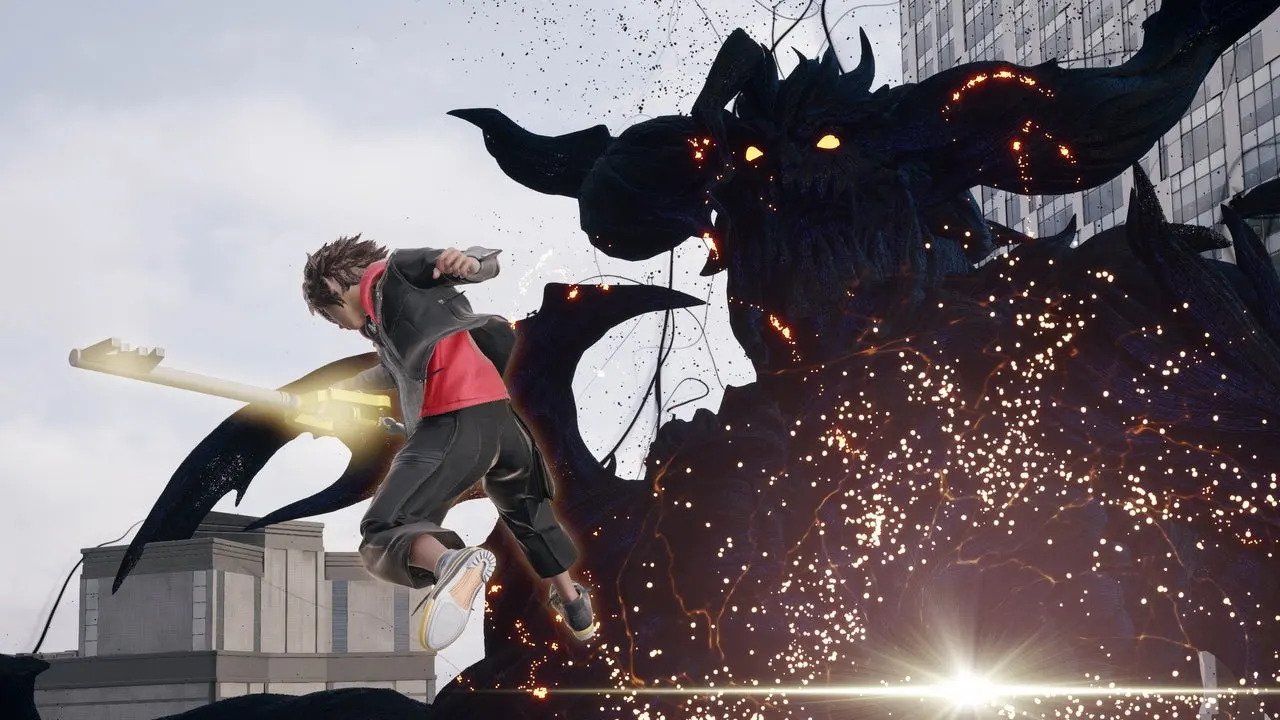 The Kingdom Hearts IV gameplay looks incredible. We were impressed with the fluidity of Sora’s movement and the realistic, grounded feel of the city. For example, to attack a rampaging heartless, Sora used the keyblade to grapple off flying cars and swing elegantly around a light pole. We hope that when Final Fantasy IV releases, it will feel as good as it looks because, if it does, it will make waves across the game industry. Not only that, but it also has the possibility for incredible reach with the potential inclusion of some of the world’s biggest properties, Star Wars, and Marvel.

At least with Fable, we have a minute cinematic trailer. With Fallout 5, we have nothing except a confirmation by Todd Howard that it’s coming after Elder Scrolls six. We don’t have anything to go off of except the hope that in 2030, or whenever Fallout 5 releases, Bethesda beefs up its engine. The company makes excellent RPGs, but the tech is often lacking. We can only imagine the quality of Fallout 5 with a top-notch engine and all the lessons learned from Starfield and Elder Scrolls 6. With the popularity of Fallout, the appeal of the apocalyptic setting, and the years of experience under its belt, Fallout 5 has the potential to be one of the most important RPGs.

The Final Fantasy VII remake was a spectacular success, recapturing and adding to the original’s magic for both old and new fans to enjoy. For those who played the Remake, you know it was more than an up-res, but a total reimagination of the iconic game. Rebirth continues the storyline, and the trailer teases some intriguing plot points, such as the status of Tifa and the validity of Cloud’s memories. So, ultimately, the team at Square Enix knows how to rework a story to keep fans invested and not frustrated, a difficult task for such an iconic franchise. Overall, we believe the Final Fantasy VII trilogy, including Rebirth, will be incredibly important to the game industry. It will be the shining example of how to do a remake right from gameplay to proper reimaginations.

Dragon’s Dogma 2 debuted during a Capcom anniversary stream celebrating the original game, and we couldn’t be happier. The first game, which was released in 2012, became a cult classic thanks to its fun combat mechanics and ingenious pawn system. For those unfamiliar, the pawn system allows you to create companions and loan them to other players. You can customize every aspect of your pawn from their combat style to personality. The best part is their ability to remember adventures with other players and give you advice if they’ve already encountered the area you’re exploring. We think a revamp of this system could revolutionize the gaming space. It’s a creative, toxic-free setup for co-op that can be expanded and perfected.

Love it or hate it, one can’t deny that Diablo is a juggernaut in the games space. The first Diablo constructed the loot mechanic that lives in almost every game to this day, and Diablo 2 capitalized on its predecessor’s triumph to create a gothic experience that lives on as one of the greatest PC games. Despite the rocky launch in 2012, Diablo 3 is still going strong, selling over 30 million copies since its release. From what we’ve seen of Diablo 4, it could easily become another gaming phenomenon. It returns to the dark and grim aesthetic of older Diablo titles, a welcome change for longtime fans. Beyond that, it innovates on the formula by including a shared and open world, making it an online experience without going into MMO territory. This is a great direction for the franchise, and if Blizzard keeps the course and doesn’t throw greedy monetization at the game, then Diablo IV can easily be a game-changer for the RPG genre.