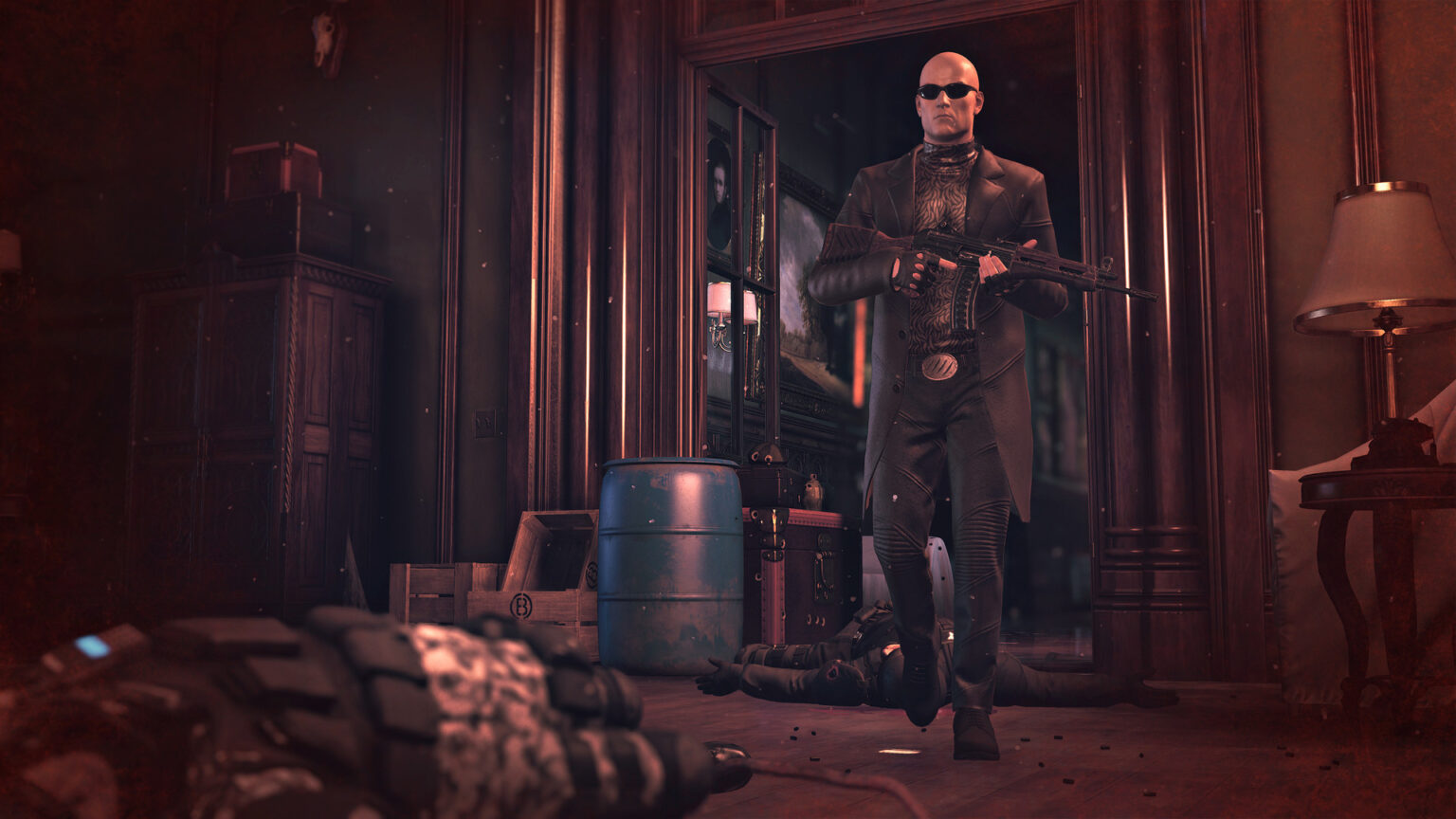 The full details via IO Interactive can be seen below:

As of January 26, 2023, the following changes are planned to come into effect.

We’re drastically simplifying the purchase experience for new players. Hitman: World of Assassination will be the single available option to start playing.

Essentially, these two changes will mean that all new players and existing Hitman III owners will have the same base content ownership. There will be no more confusion over which edition to buy, what content you own, how to redeem Legacy packs or import locations, etc. We’re done with that.

The World of Assassination

We’re approaching these changes with a no compromises approach. We want to make absolutely sure that the experience of entering or enjoying the World of Assassination is simple and straightforward.

Let’s break it down. We’re streamlining the (many) offerings currently on the stores down to two products. These will replace existing ways to buy Hitman I, Hitman II, or HITMAN III.

That’s it. Those are the only two products that new players need to consider when buying any Hitman game digitally as of January 26, 2023.

We want the experience for new players to be straightforward and concrete. We believe the above changes will achieve that. However, for existing players, who cover a huge matrix of different ownership combinations, we’re being a little bit more flexible—but still with a strong approach for simplicity.

The reason for this flexibility is that we know many of you own certain games or downloadable content but not others, and we don’t want to force anyone to (re)buy what they already own. We think that’s a good enough reason to still have a few options—but these options won’t be front and center for new players. The idea is to keep these details visible to those who might need them.

On other platforms, we’ve added each individual downloadable content from the new Hitman: World of Assassination Deluxe Pack (Hitman III Deluxe Pack, Hitman III Seven Deadly Sins Collection, and Hitman II Expansion Access Pass) to the in-game store, again priced with an even split ($10 USD each). If you own some (but not all) of that content, you’ll be able to buy whatever you’re missing—at a new and reduced price.

An important detail that we want to be clear about amongst these changes, is that we’re removing the standalone Hitman I and Hitman II products from sale on all platforms. If you already own these games, you’ll still be able to access them in the exact same way that you do today. Of course, the majority of the content included in these games remains playable through Hitman: World of Assassination, with all of the improvements that were introduced with Hitman III.

On that note, and for extra clarity, Hitman III will remain available in its current standalone form through the upcoming Hitman: World of Assassination.