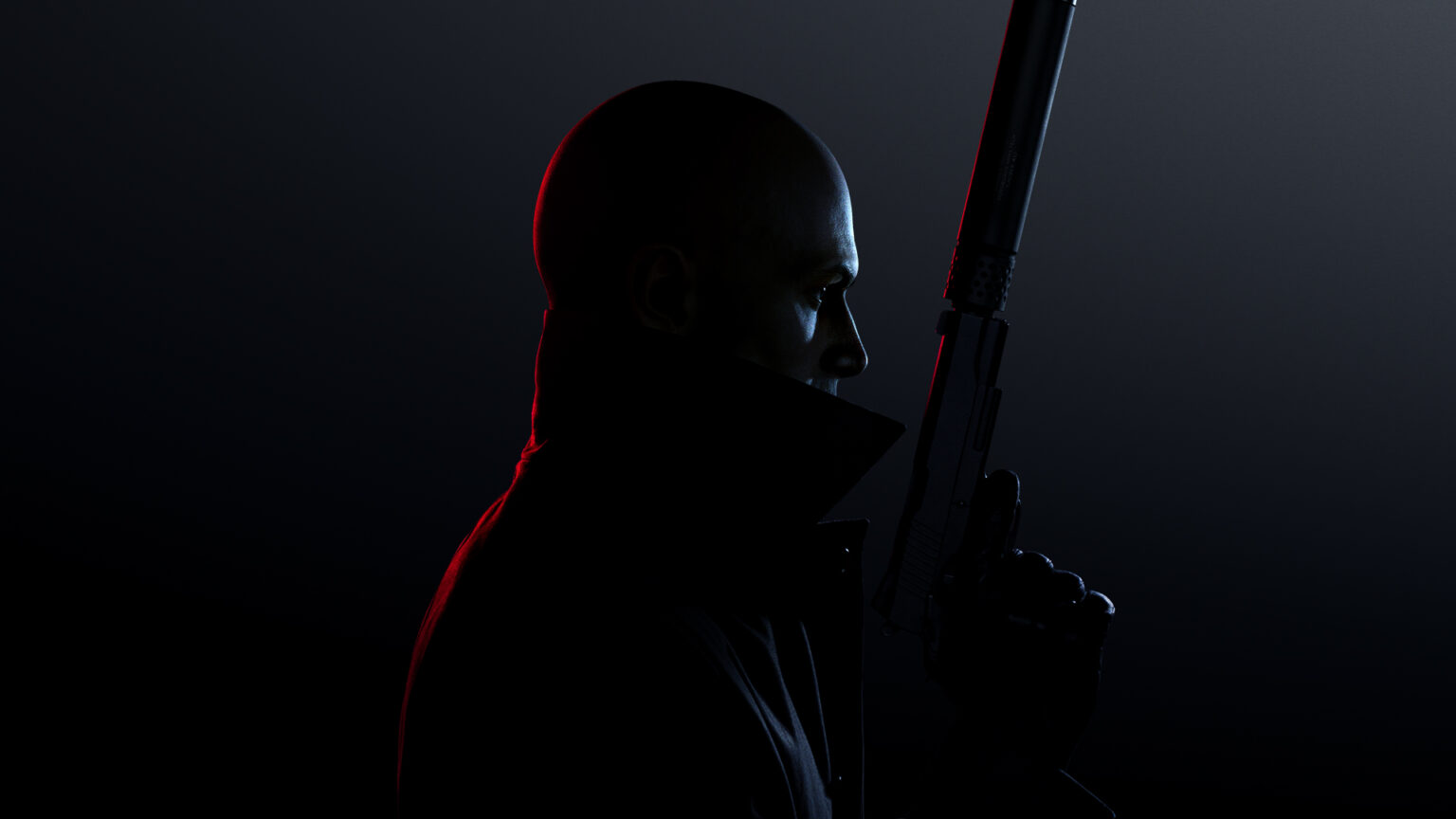 A year after the release of Hitman 3, IO Interactive has detailed its year two roadmap for the game, which includes the Hitman Trilogy, available for every version of Xbox Game Pass, all current consoles, and PC. The collection gathers Hitman 1, Hitman 2, and Hitman 3 into one package for purchase or download on January 20. In addition, IO Interactive wants to support the collection with Steam achievements and provide players with the Hitman 3 pre-order bonuses for free, otherwise known as the Trinity pack. Along with the Hitman Trilogy, a blog post also categorized further plans for Hitman 3’s second year, listed below.

Since Hitman 3’s launch, PlayStation VR players could experience the Hitman sandbox in virtual reality, and on January 20, the immersive experience is coming to PC players. However, supported hardware will be revealed closer to the release date. Developers promised specific VR controls that would make the transition feel natural and let players control Agent 47 with both their hands and bodies. The concept was showcased by the Senior Game Director, Eskil Møhl.

Later in 2022, PC players can play every level of the Hitman trilogy with ray-tracing turned on, marking a substantial visual improvement for the franchise, according to IO Interactive.

One of the most notable enhancements to the game will be the option to enable ray-tracing on PC later this year. With better reflections and better shadows, our locations are going to look better than ever.

In addition to this, Intel’s XeSS technology will increase Hitman’s performance through machine learning, and Variable Rate Shading for appropriate power balancing.

Along with this, a new map was teased, named Rocky, but no information was revealed besides a screenshot. 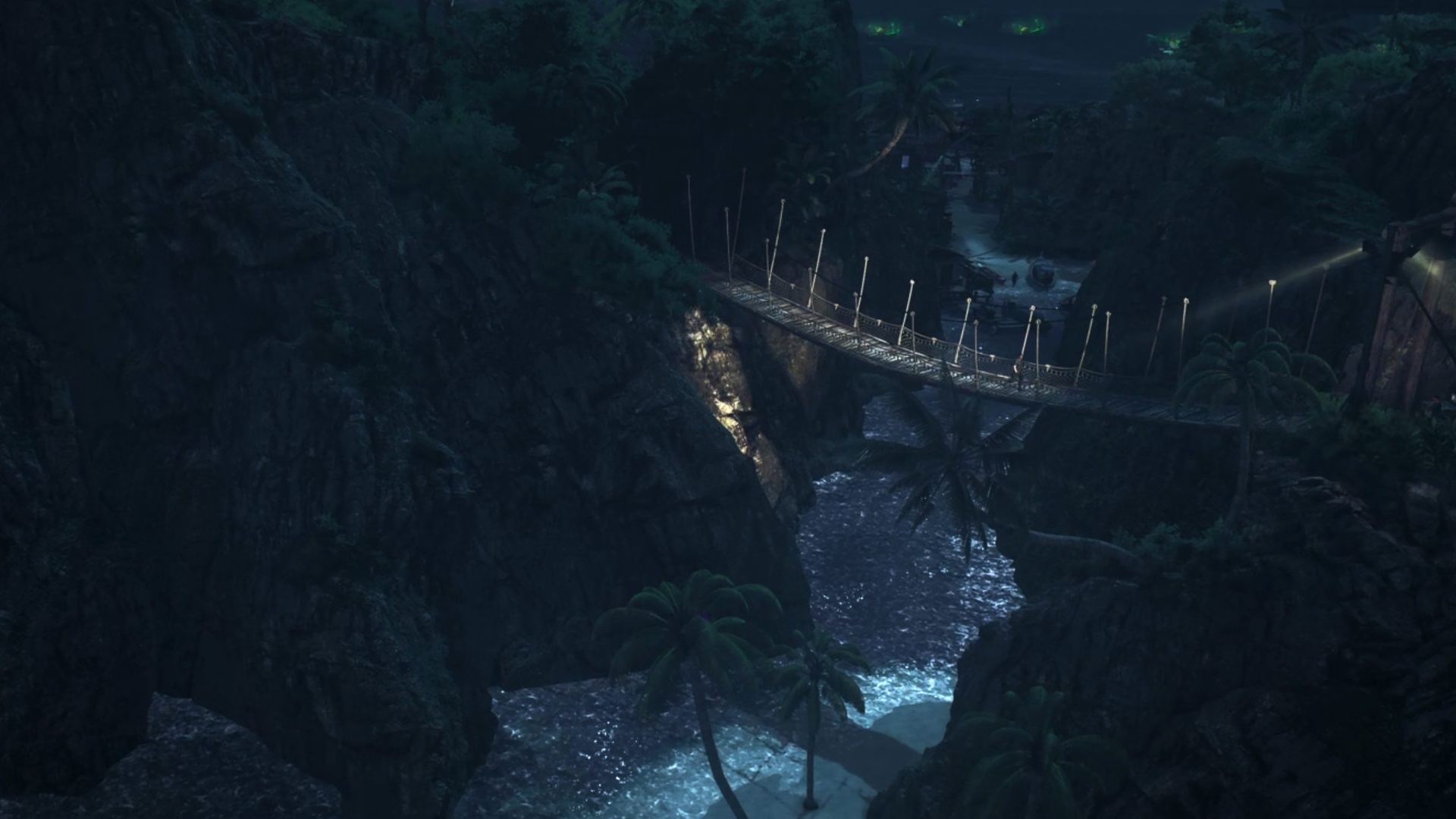 Lastly, Hitman Freelancer, a new single-player mode with roguelike elements, was announced for Spring 2022. In this mode, players can customize a safehouse by adding new rooms or changing the decor. The safehouse also serves as a preparation and restock space for Freelance missions since any supplies players take into missions can be lost forever. Another twist to these missions is the presence of new NPCs, including suppliers, who may have handy weapons for Agent 47, and other NPC assassins.