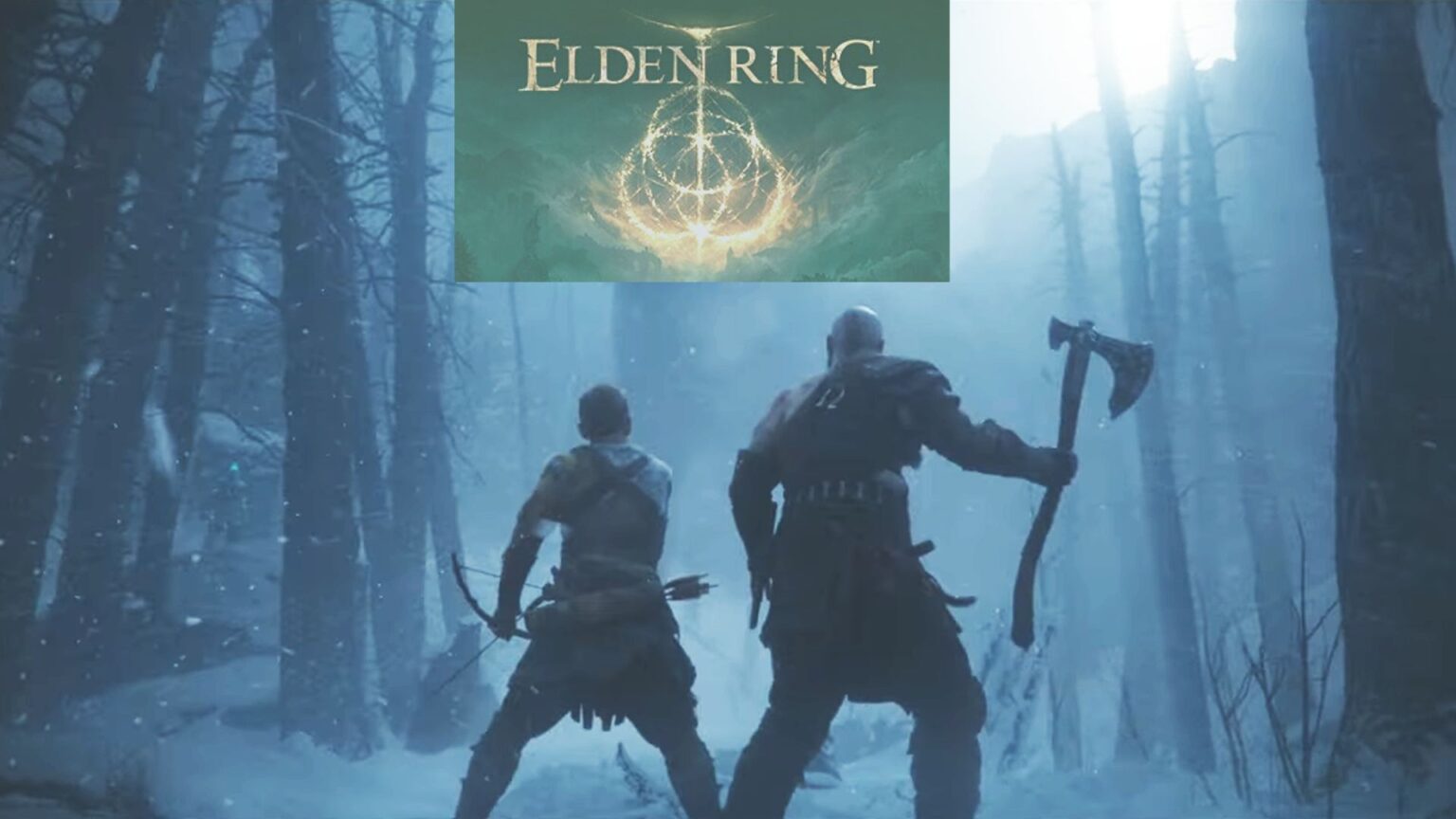 The staff at Gaming Instincts each picked their 2022 game of the year and an honorable mention, then compiled them in this handy article. Please peruse, be respectful, and share your GOTY in the comments below! 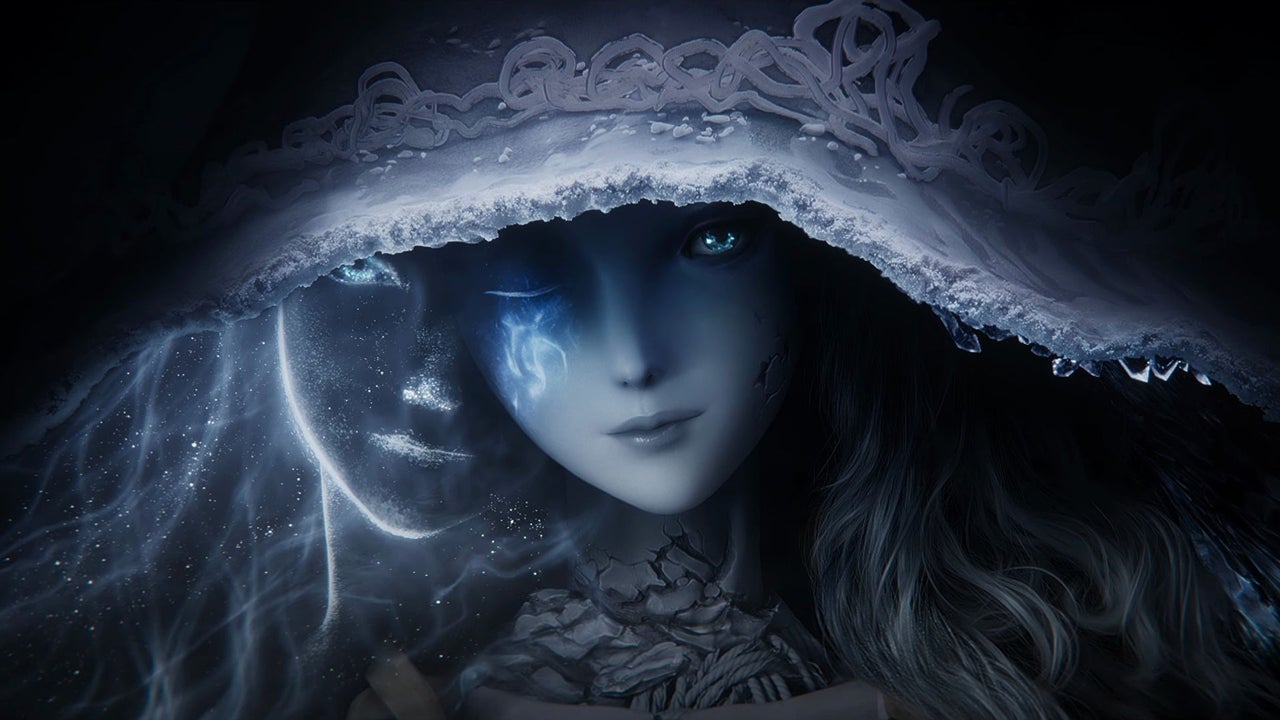 When Elden Ring was announced it felt like a dream; like they were in my head trying to make the perfect game just for me. The author of my favorite dark fantasy novels teaming up with the developers of my favorite dark fantasy video games on a massive open-world adventure? My hopes couldn’t have been higher. With every gameplay preview and trailer, my anticipation grew until there was simply no way they could match the expectations I’d built up in my head.

Then Fromsoft surpassed them.

Elden Ring is the obvious choice for game of the year because it is just so damn undeniably great. It makes the Dark Souls trilogy, which were GOTY-level games in their own respective years, look like tech demos in comparison. Everything from the art direction, level design, and music, to the gameplay, lore, and sheer size of Elden Ring is meticulously crafted to make the Lands Between one of the most interesting, deep, and dangerous open worlds in any video game. It is filled with incredible secrets, engaging boss fights, and breathtaking landscapes. It is Fromsoft’s magnum opus and a game that will be emulated and admired for decades to come.

What if I told you that the most irresistible game of the year used only the directional pad for its controls? Vampire Survivors is a roguelike that finds brilliance in its simplicity. These days every roguelike wants to showcase refined combat or give the player complicated features to micromanage in between runs, but VS takes the formula back to the basics. Pick up and play at its finest. 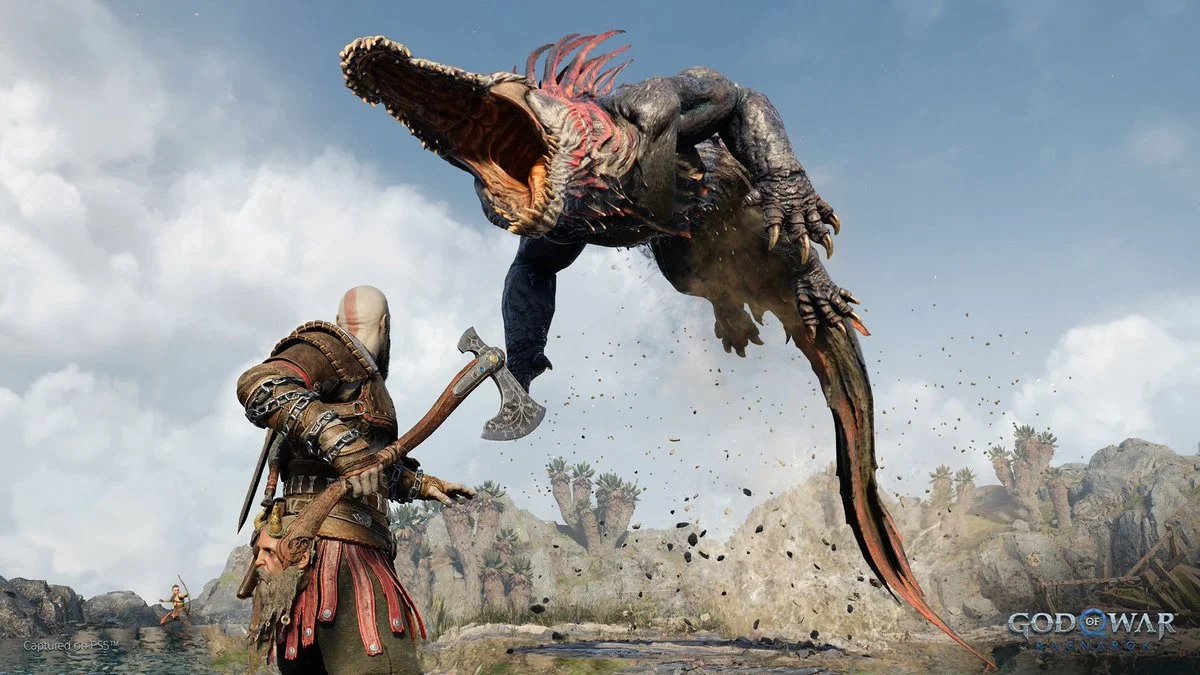 I resent the act of narrowing my favorite games of the year down to a first-place winner. I had a list of eight fantastic games that each deserved a win in their own right. However, I had to make a choice. I’d be lying if I didn’t pick God of War Ragnarok. I enjoyed every moment thoroughly and snuck my teeth into the endgame content, which I cannot say about any other game this year.

God of War Ragnarok is an emotionally mature game that handles real-world topics like addiction, emotional abuse, and, obviously father-son dynamics with precision and expertise. Thanks to the emotional depth of every character, I found myself crying and rejoicing multiple times throughout the game. In addition to the story, God of War has some of the most refined and polished combat I’ve seen in an action-adventure game. It is perfectly challenging without undermining the power and strength of Kratos. Ragnarok is a stellar sequel that hits unexpected places, shocking me with developments I didn’t know I wanted. I can confidently say the whole game, from collecting Odin’s raven to the final tearful moments, captivated me unlike any other game this year.

I’ve always respected FromSoftware games, but I hadn’t fully invested my time into one until Elden Ring. With its huge size and go-anywhere approach, the game minimizes the frustration of a difficult boss, unlike any other Souls game. It is rare for other game developers to succeed in mastering the player freedom, scope, and game design that is found in Elden Ring. 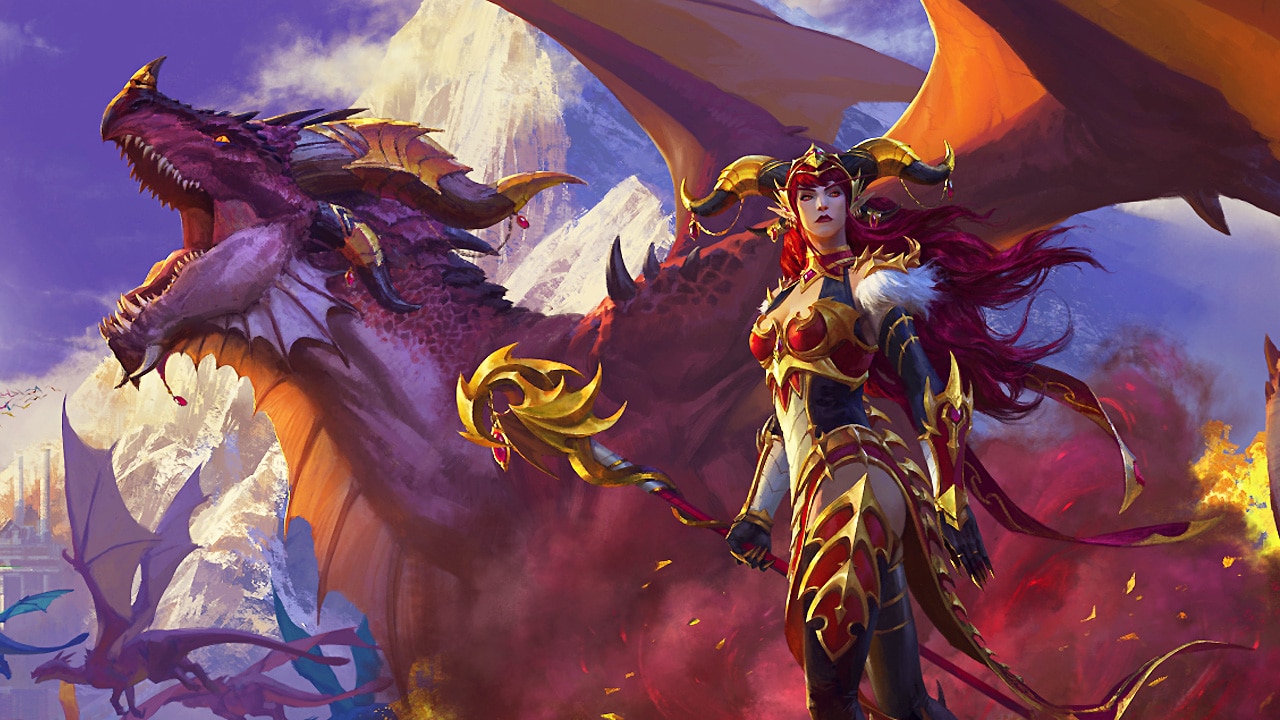 Funny enough, a brand new World of Warcraft expansion is 100 percent not something I expected to be so addicted to this year, especially since I’ve played the game for almost two decades now. If anything, World of Warcraft has been suffering through quite a slum over the last four years with the release of Battle for Azeroth in 2018 and Shadowlands in 2020. I am not sure exactly what Blizzard did this time, but Dragonflight has met my expectations and surpassed them. World of Warcraft is a very special game to me. It’s a game that has fundamentally changed my life and made me meet new people and make new life-long friends.

No other game has accomplished this. Perhaps the reason why Dragonflight is so enjoyable is that Blizzard has finally started listening to its fanbase and making sure players have agency and that they can do and progress as they wish on their own time without time-gated gameplay like in the previous expansion. You can choose to do whatever you want, when you want and how you want. Professions were also redesigned and ended up being a mini-game of their own that’s actually fun to progress in for yourself, your friends, and your guild. (If you are in one.)

Dragonflight also harkens back to classical warcraft fantasy. Dragons are ancient and are very dear to the lore. This is a huge win for the fans. Well-known lore is always better received and much more exciting than something that’s pulled out of nowhere for the sake of trying to be something original. There are so many improvements here and quality of life changes that I could spend hours talking about. Instead, I will simply say that I’ve spent probably more than 200 hours already in the last two weeks playing this game and progressing my character. I have already met new people, made new friends, and created memories that will always stay with me, never to be taken away. This is why World of Warcraft: Dragonflight is my game of the year.

Elden Ring and God of War Ragnarok are two of the finest games I’ve played in the last few years. One is more about exploration and seeing what the magnificent world has to offer, while the other is about a much more direct experience with epic plot twists, awesome emotional moments, and badass combat gameplay. I can’t say that one is better than the other, and if World of Warcraft: Dragonflight didn’t release this year then I would probably not be able to pick either of these games for the game of the year. Simply because they are both good in their own way. Regardless of the statement above, both of these games will go down in history as some of the best games ever made and they rightfully deserve it.