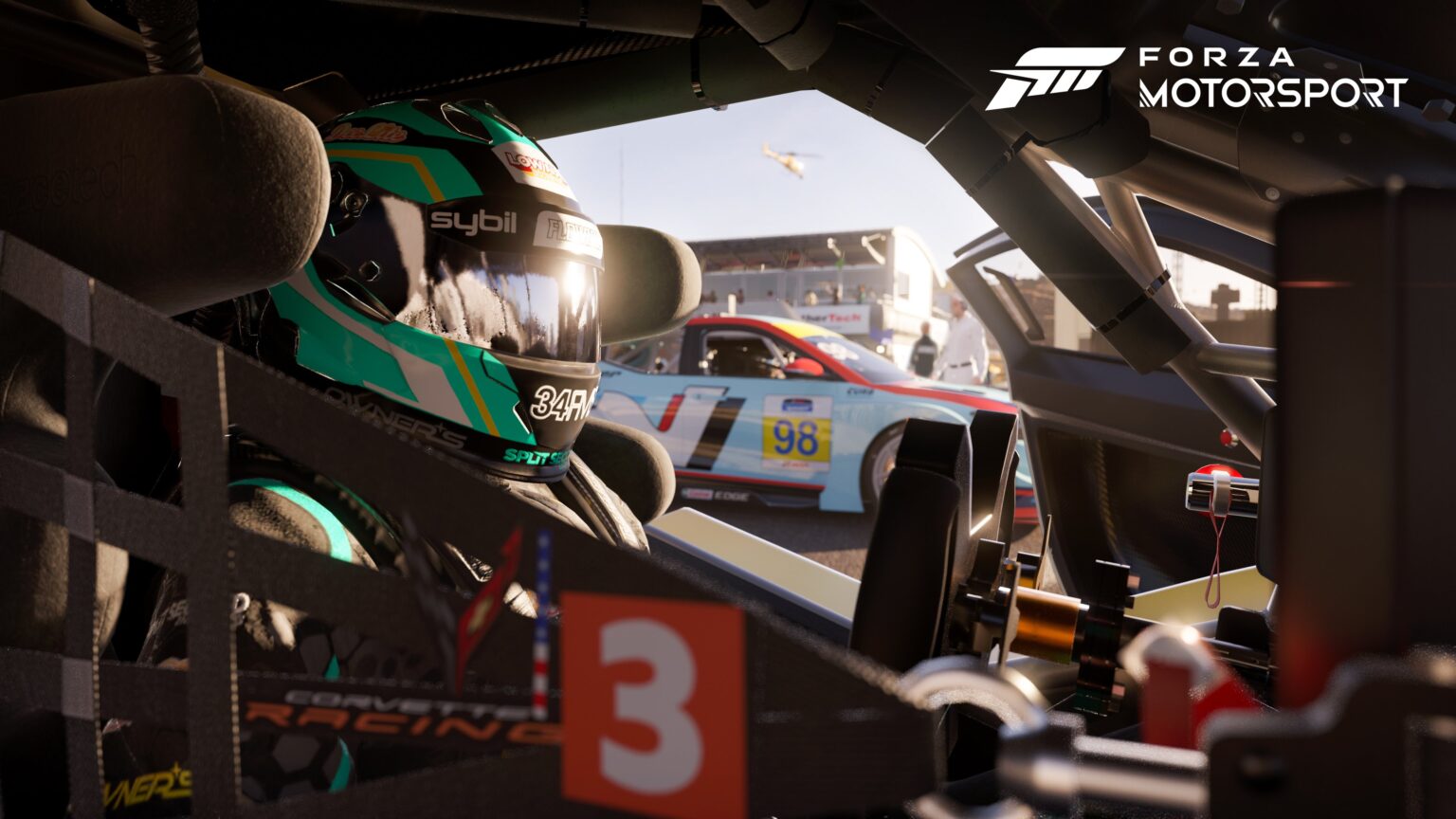 The full details via the publisher can be seen below:

Today, at Developer_Direct, we showed off a fresh look at Forza Motorsport and how we’re making the game look real, sound real and feel real through our cars, tracks and audio that deliver a generational leap in fidelity, immersion and realism. Forza Motorsport is coming later this year to Xbox Series X|S, Windows, Steam and Cloud Gaming (Beta) and we’d like to tell you all about it. Buckle up.

Cars Are More Dynamic Than Ever

Forza Motorsport will feature over 500 real-world cars at launch for you to collect, race and customize using more than 800 unique upgrades and custom modifications. We’re also delivering the most modern race cars that we have ever featured on our roster.

In addition to the number of cars, we have also made improvements to how they look by using a spectrophotometer,which captures multiple data points of light behavior on a surface. With this new sourcing technique, our paint models have a more realistic light response across colors, metal flake and gloss levels. Cars now have context-aware damage and dirt buildup that is authentic and unique to each vehicle, gathering more in the low-pressure areas like recesses and alcoves.

We’re also creating a more fun and rewarding driving experience thanks to the advances we’ve made in our physics simulation, which are greater than Forza Motorsport 5, 6, and 7 combined.

Forza Motorsport will start with 20 environments featuring multiple track layouts for players to master. In addition to fan favorites, you can race on five all-new-to-Motorsport locations including our first in South Africa – Kyalami. Because of the level of detail that went into the tracks through photogrammetry and laser scanned images, the team was able to depict 10 times more realistic detail including highly detailed vegetation and overgrowth. With all the cutting-edge visuals, including tens of thousands of fully animated 3D spectators, each player will feel immersed in the spectacle of racing.

Also new to Forza Motorsport, the game will have dynamic time of day with weather including track temperatures, wet driving surfaces and rubbering in for each track so that no two laps ever play the same. With all of the new features and detail in our track environments, Forza Motorsport will be a generationally new experience with a truly incredible level of authenticity.

We also partnered with Windows Sonic and Dolby Atmos to create a more immersive audio composition for this next generation of Forza Motorsport. Each audio system was rebuilt to create an immersive soundscape and deliver a new level of sonic depth and authenticity to our players. For Forza Motorsport, this is a legacy spanning 20 years of ongoing development, and we continue to utilize the most up-to-date technology to enhance our car sounds at the highest fidelity possible. This includes improved tire and suspension audio, as well as exhausts and turbos that change as they’re modified to sound like their real-world counterparts. New features like our regional track announcer will allow players to hear experiences in the game like never before.