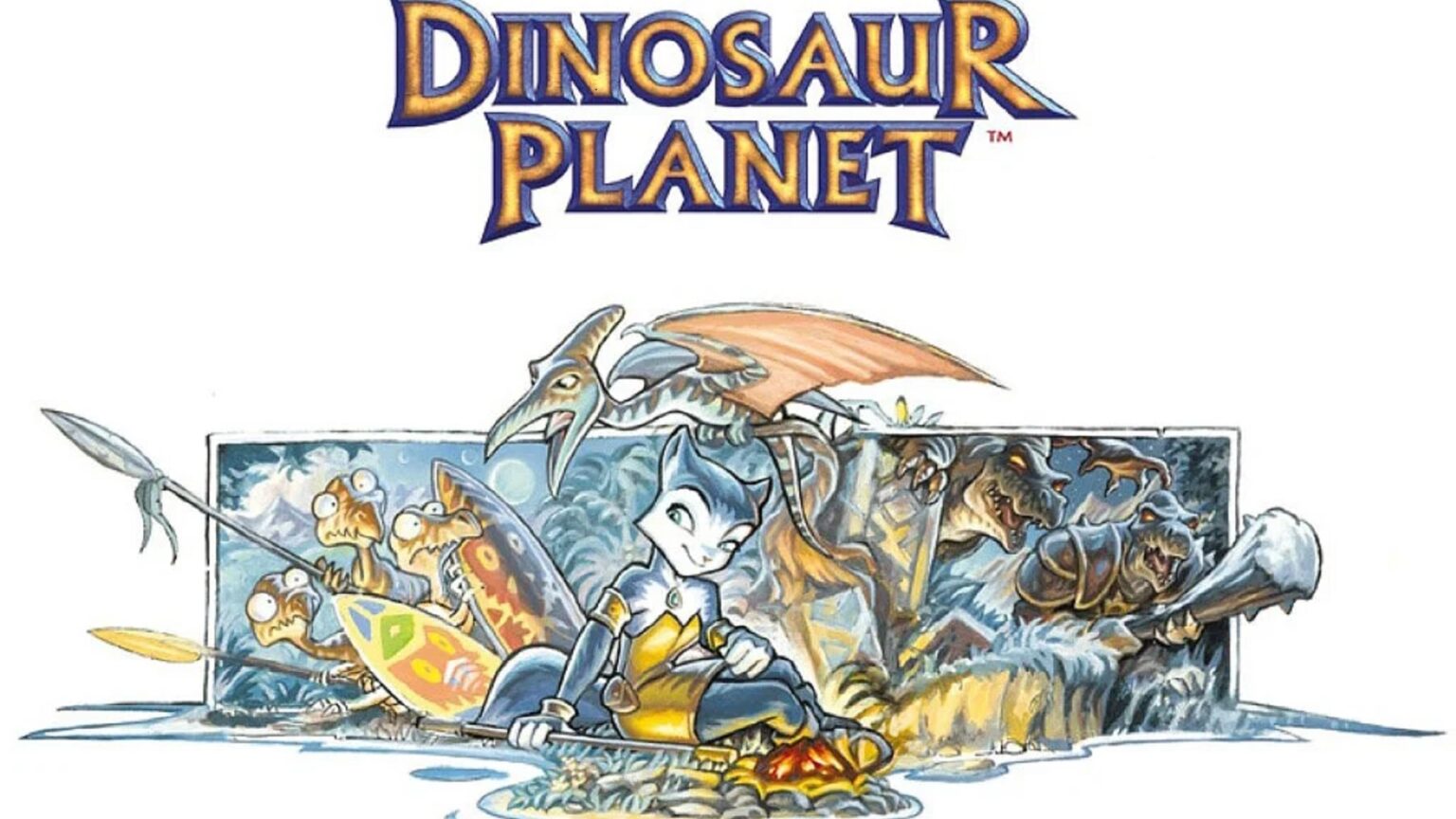 Rare’s canceled N64 game, Dinosaur Planet has been resurrected by video games preservationists and enthusiasts. The game is now playable thanks to Forest of Illusion.

The game is based on a build from December 2000, the build was preserved by a private collector in Sweden, and was described as being quite late into development. After obtaining the copy of the game, Forest of Illusion to Twitter to share their findings:

“We purchased this disc containing the build from a private game collector in Sweden. The file date lists the build as being from December 1st 2000. It seems to be quite a late build of the game which is great, but it will need some hacking to be fully playable to the end.”

Today we have released Dinosaur Planet by Rare for Nintendo 64. The development was halted and moved to the GameCube, where it was then released as Star Fox Adventures. Enjoy! (More info in this thread).

It’s worth mentioning that Dinosaur Planet does not run smoothly on emulators, players will have to use an original Nintendo 64 and a flash cart for the experience to be reliable. Users playing on the Nintendo 64 reported several issues such as the game loading with a black screen.

From the leaked data, it’s rumored that the project was overly ambitious for the Nintendo 64, the game would have required a significantly bigger cartridge just to run the game. It’s also speculated that Rare took way too much time to produce the game and Nintendo decided to cancel the project and push its release to match the launch of the Nintendo GameCube.

Shigeru Miyamoto became the producer for the new project, and it was reworked as a Star Fox game and turned out to be Star Fox Adventure.

“I don’t know for sure where the idea originally came from, but I definitely heard it mentioned that Miyamoto-san had suggested it,” Said Phil Tossell, lead engineer of the project back in 2012. “Of course we were slightly disappointed at having to change Dinosaur Planet as we had all become so attached to it, but we could also see the potential of using the Star Fox license.”

Back in 1997, the programming team from Diddy Kong Racing split into two, with some members producing Jet Force Gemini and others  Dinosaur Planet. Tossell affirms that the canceled project changed many times in early development before settling down to the eventual idea of a continuous world adventure game based around two interweaved stories.

Dinosaur Planet had two main protagonists – Sabre and Krystal – and you could actually swap at any time between the two by speaking to Swapstone characters. These survived the transition to Star Fox Adventures but their use changed to being Warpstones.

Can I swear here?? Holy shit! I’ve been wanting to play this game for years. I know what I’m doing tonight!