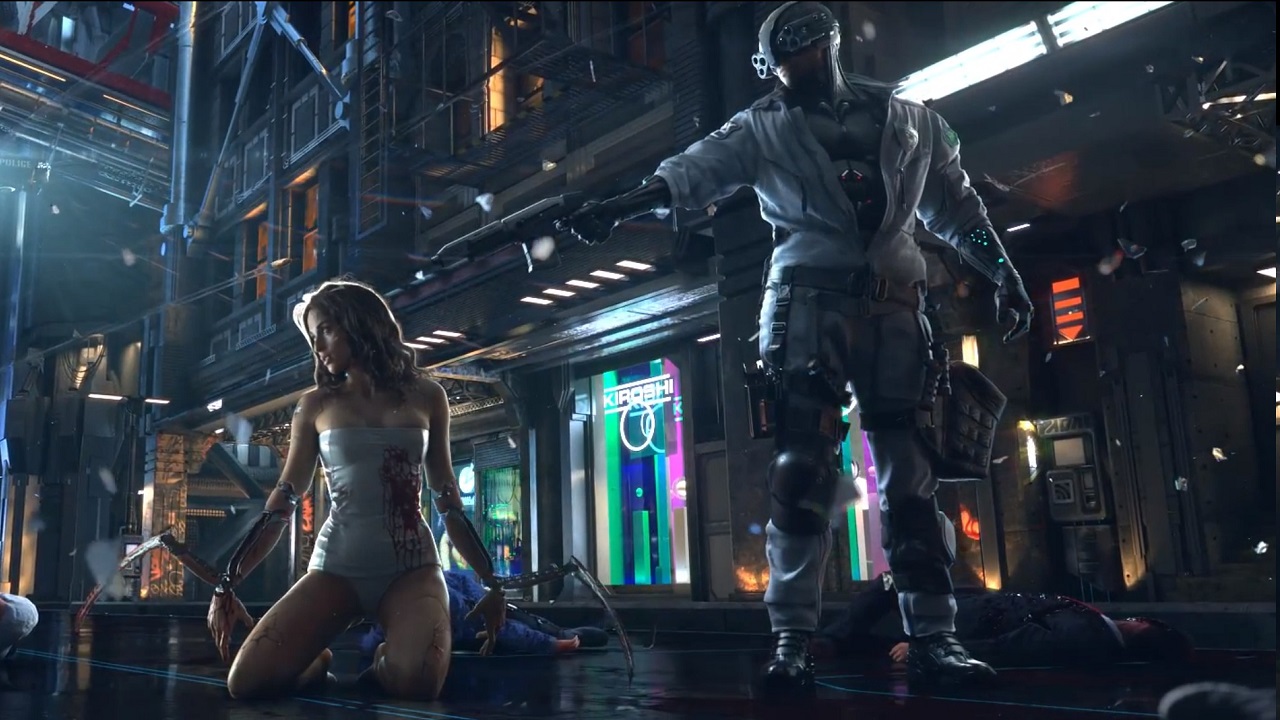 Cyberpunk 2077 Ratings Suggest A Lot of Sex Is Displayed

According to reports, the Brazilian rating for Cyberpunk 2077 has found its way online, the game is made for a mature audience and will have scandalous content. The game will allegedly display “intense sexual relation”, “nudity”, “prostitution”, “sexualization”, “sexual language”. “Sexual pleasurement”, and an “intense sexual relationship”  “aggravated by scene composition”.

CD Projekt Red’s game will also portrait “suicide”, “cruelty”, drug trafficking and much more, Lead Quest Designer for Cyberpunk 2077 responded to the leaked information of the game with an ‘in your face response’

Cyberpunk 2077 releases on September 17 worldwide on PC, PS4 and Xbox One. The game was delayed from its original April launch.

Producer John Mamais recently revealed that players could opt for a non-fatal gameplay, he reveals that the main story without killing enemies, players would still have to knock them out. This non-lethal route would set players on a more difficult experience.

The producer also explains how will Cyberpunk 2077 will be different from The Witcher 3, the creator says that both games will feel “kind of similar” due to its RPG mechanics, but the main difference will be the combat elements. The producer also revealed that the game will allow players to change the the depth of field and reduce the head-bobbing effect to avoid motion sickness. Third person perspective will be only available while riding a vehicle.

Mamais confirms that CD Projekt Red is not worrying about multiplayer mode. He claims that the development team is “Totally focusing on single-player mode.” He says that a multiplayer mode is something that will be discussed in the next year. Cyberpunk 2077‘s DLC is also said to be inspired by the the ones released for The Witcher 3.

By the word of Cyberpunk 2077’s Producer, the game is “too heavy” for Switch, and won’t release for the time being, Fans of the game can buy the Xbox One X Cyberpunk 2077 Limited Edition who bundles a digital code for the game.