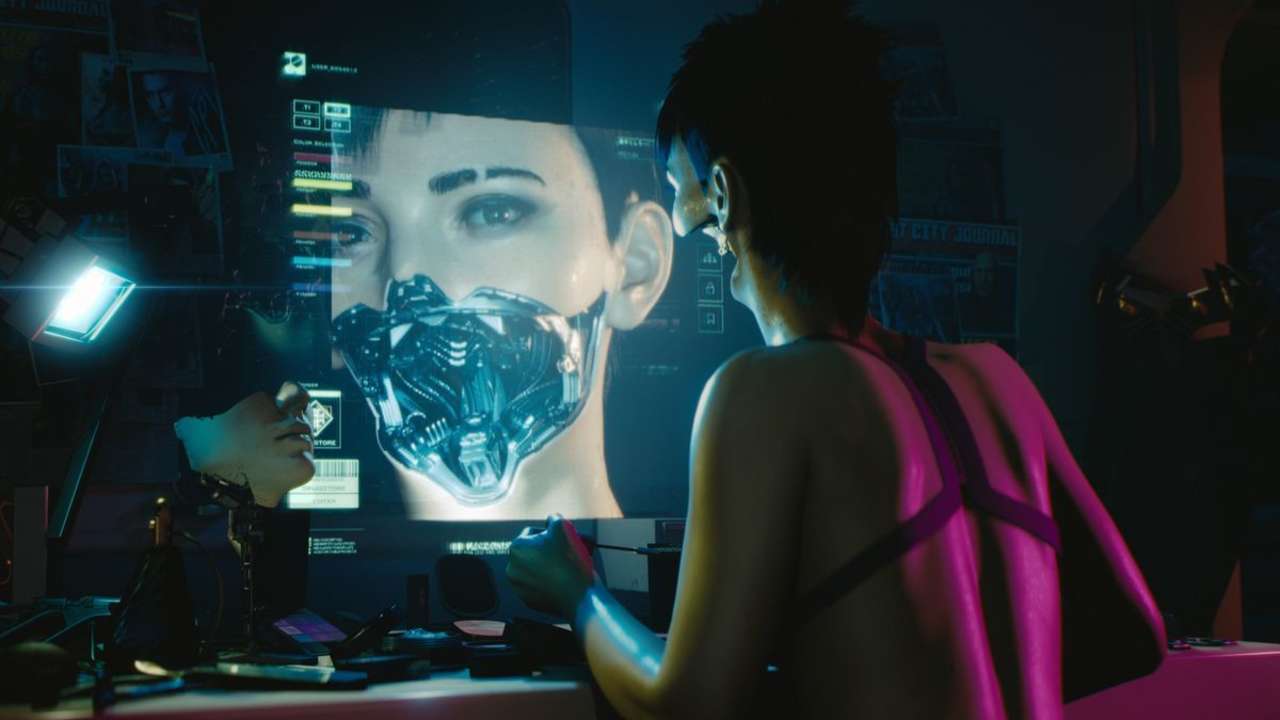 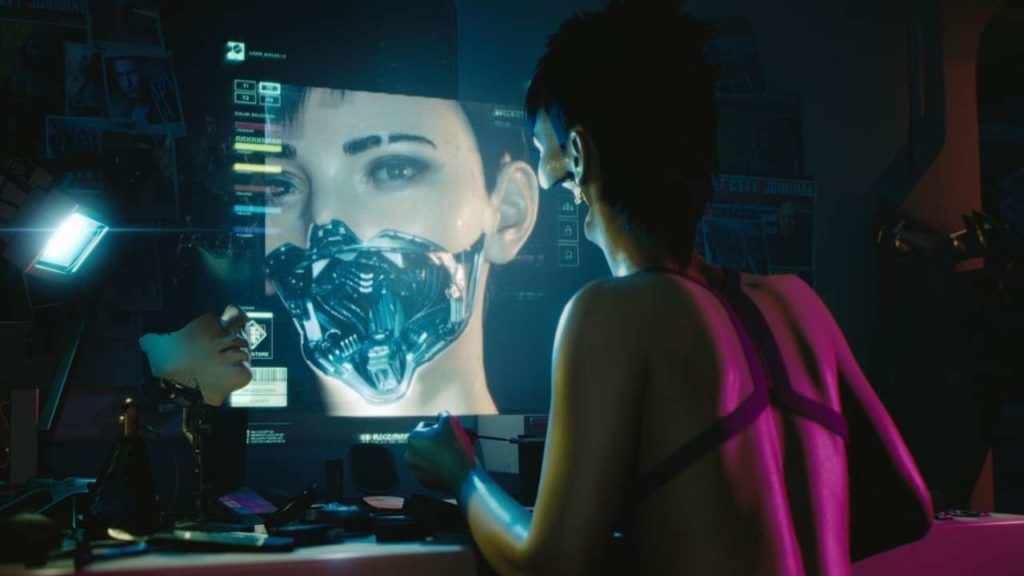 Cyberpunk 2077, CD Projekt Red’s new IP, releases November 19. Developed by the team responsible for The Witcher 3 and based on the Cyberpunk pen-and-paper tabletop game, Cyberpunk 2077 has amassed an immense following. The FPS RPG promises a sprawling world, branching storylines, and in-depth player choice. It even features Keanu Reeves as a central character. However, fans sometimes expect more than is realistically possible.

Cyberpunk 2077 is receiving much attention due to its developers. CD Projekt Red is renowned for the open-world fantasy RPG, The Witcher 3. The difference between its Cyberpunk and Witcher titles, however, is that CD Projekt Red is releasing 2077 as a well-known triple-A developer. The Witcher 3, while performing incredibly, was not nearly as hyped as Cyberpunk 2077. Many gamers hadn’t ever played a Witcher title and were dumbfounded by the third installment’s quality. Even long-time fans of the series didn’t expect the game to do so well.

The first Witcher was a cult classic for PC only, while the second was also available on consoles. CD Projekt Red was well-known after Witcher 2, but it wasn’t until the third game’s release that its fame rose to an all-time high. The company’s name is now synonymous with quality, and fans have come to expect as such. With a larger budget than Witcher 3’s, CD Projekt Red claims Cyberpunk 2077 is beyond anything it’s ever done. What’s truly beyond anything is the game’s hype factor.

Responding to a question on Cyberpunk surpassing The Witcher, CD Projekt President Adam Kicinski says, “Every time we make a game we want to make a better one than before. We want to experiment in new fields, of which were not yet explored in The Witcher. I can’t say much about Cyberpunk, but our ambitions are set really high because that’s our style of work. We want to go even higher, and especially seeing how we’re having a business chat, we’re interested in Cyberpunk being even more commercially significant.”

CD Projekt Red has a tendency to one-up itself. Its desire to create the best possible game is admirable, though, it’s important to remember the developers don’t decide what content is shown in trailers and demos. They work hard to create what they think fans will love and enjoy. Cyberpunk’s marketing has made it the most anticipated game of 2020, and millions of gamers hold an image in their minds of what the game will be like, and without much to go on.

Cyberpunk 2077 producer Richard Borzymowski spoke with MCV regarding hype, stating “Very often you are promising things before the launch without actually showing anything behind it, and you are building up this hype basically just based on words. Even if the product in the end is very good, the hype bar is higher than what you can actually deliver. Even if the end product is very high, people will just be: ‘Oh this is not what I thought it was going to be’.”

When asked if the amount of hype surrounding the game was worrying, Borzymowski responded “Worrying is not the word… We know that people are waiting for this game. And the only thing we can do – the very same thing we did on The Witcher – is to pour our heart and soul into it.” Borzymowski also stated he “really likes” the marketing approach CD Projekt Red has taken, which speaks to the team’s confidence in their game.

There is no doubt Cyberpunk 2077 will be commercially successful. As a highly funded triple-A game it’ll also review well on multiple websites. However, the real test involves the post-launch fan discourse, after everyone’s had a chance to plunge into the game’s guts and play a good amount of hours. If Cyberpunk 2077 manages to deliver on its promises of enveloping players in a world teeming with freedom and interactivity, it could become a beloved title, or pale in comparison to user expectations.

Hype ultimately comes down to what’s promised and what’s expected. CD Projekt Red has doled out few details about Cyberpunk 2077, taking an ‘under-promise and over-deliver’ approach. Of course, for the famous company, under-promising may seem like over-promising. This game, with a smaller yet denser world than Witcher 3, is supposedly brimming with quests, characters, and gameplay. It’s hard to imagine a world in which every gamer gets their wish, but the devs are clearly doing their best. If gamers set appropriate expectations, Cyberpunk 2077 can conquer the hype.