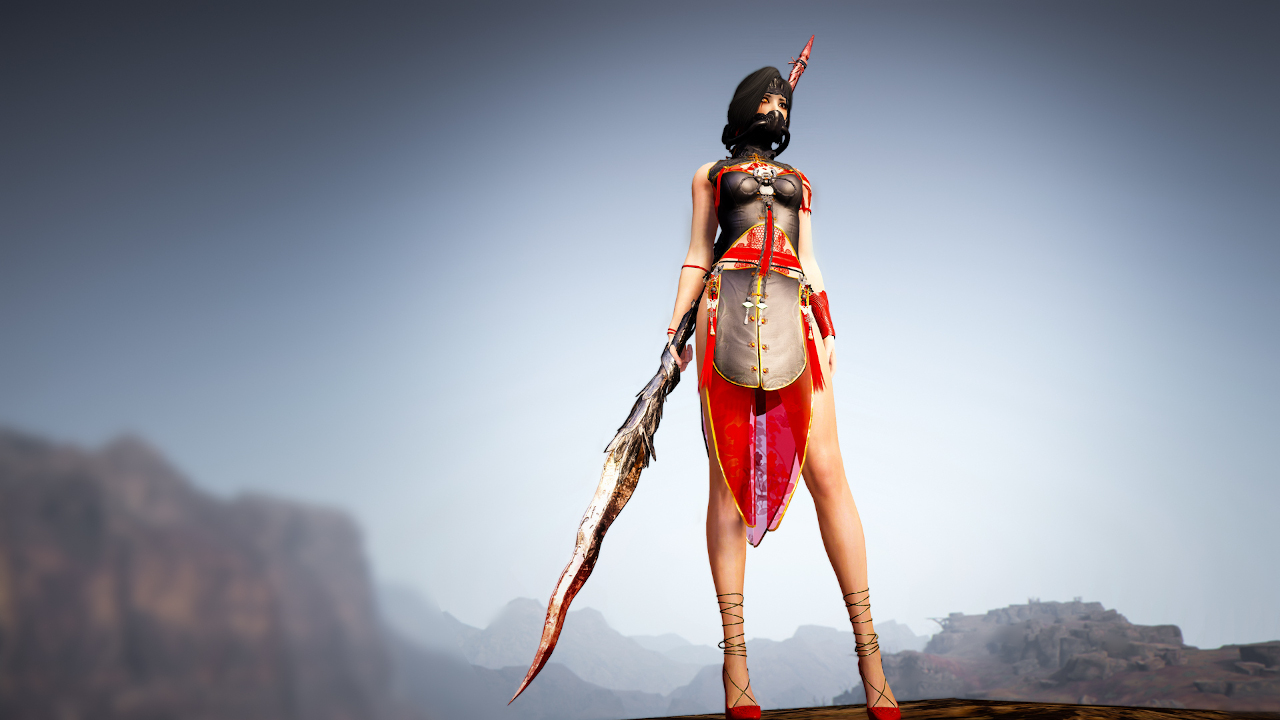 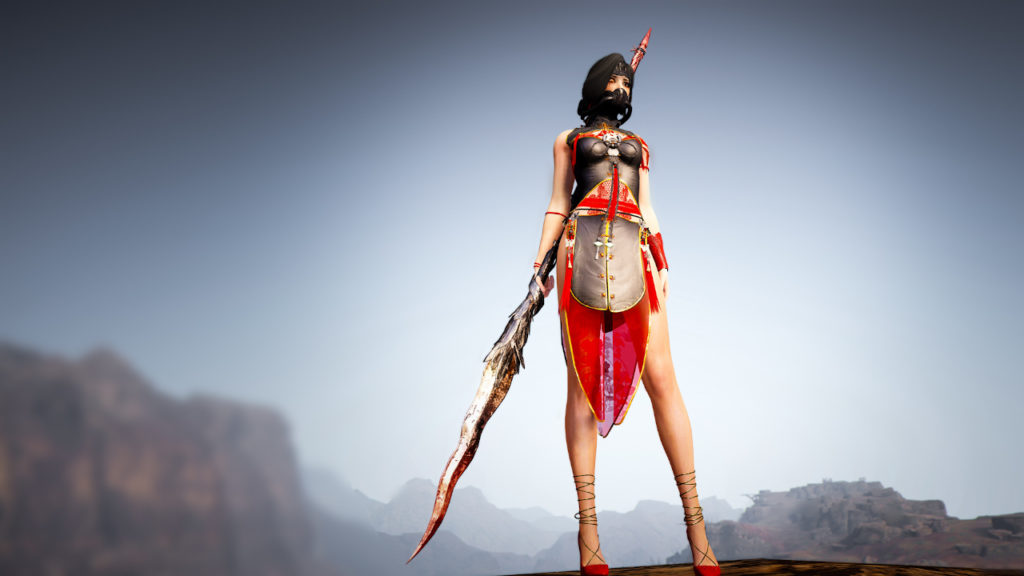 To celebrate the Black Desert IP’s fifth birthday on PC, Pearl Abyss has released rewarding events, special quests, and the ability to level Musas and Maehwas via Succession in Black Desert SEA.

Until December 31, 2019, players who log into Black Desert SEA will have access to special log-in rewards. “Adventurers can receive various Pearl items worth USD $140 including a Value Pack (20 Days) and 20 Artisan’s Memories by simply logging into the game.”

Furthermore, the fifth birthday celebration implements the Succession Update for Musas and Maehwas. Adventurers playing either (or both) of these classes can acquire “Resolve” and “Conviction” to level up these characters. “The Succession skills will enhance each class’s main weapons, allowing them to become more powerful.” Similar to previous Succession updates, players “who reach levels between 56 and 60 can get special rewards including three Extra Skill EXP Scrolls and Advice of Valks (35-45), depending on the level they reach.”

The Snowflake Seeds event is also occurring until December 31, 2019, letting Adventurers “collect Snowflake Seeds by sending gifts to children NPCs.” Grandpa Cron will also be appearing in villages at random to provide holiday gifts. “Adventurers can even get exclusive rewards by building snowmen using special items acquired through hunting, foraging, and fishing. To top it off, they can also receive Snowflakes for completing the Play Time Challenge until January 8, where they can get a box of rare accessories with 150 Snowflakes.”