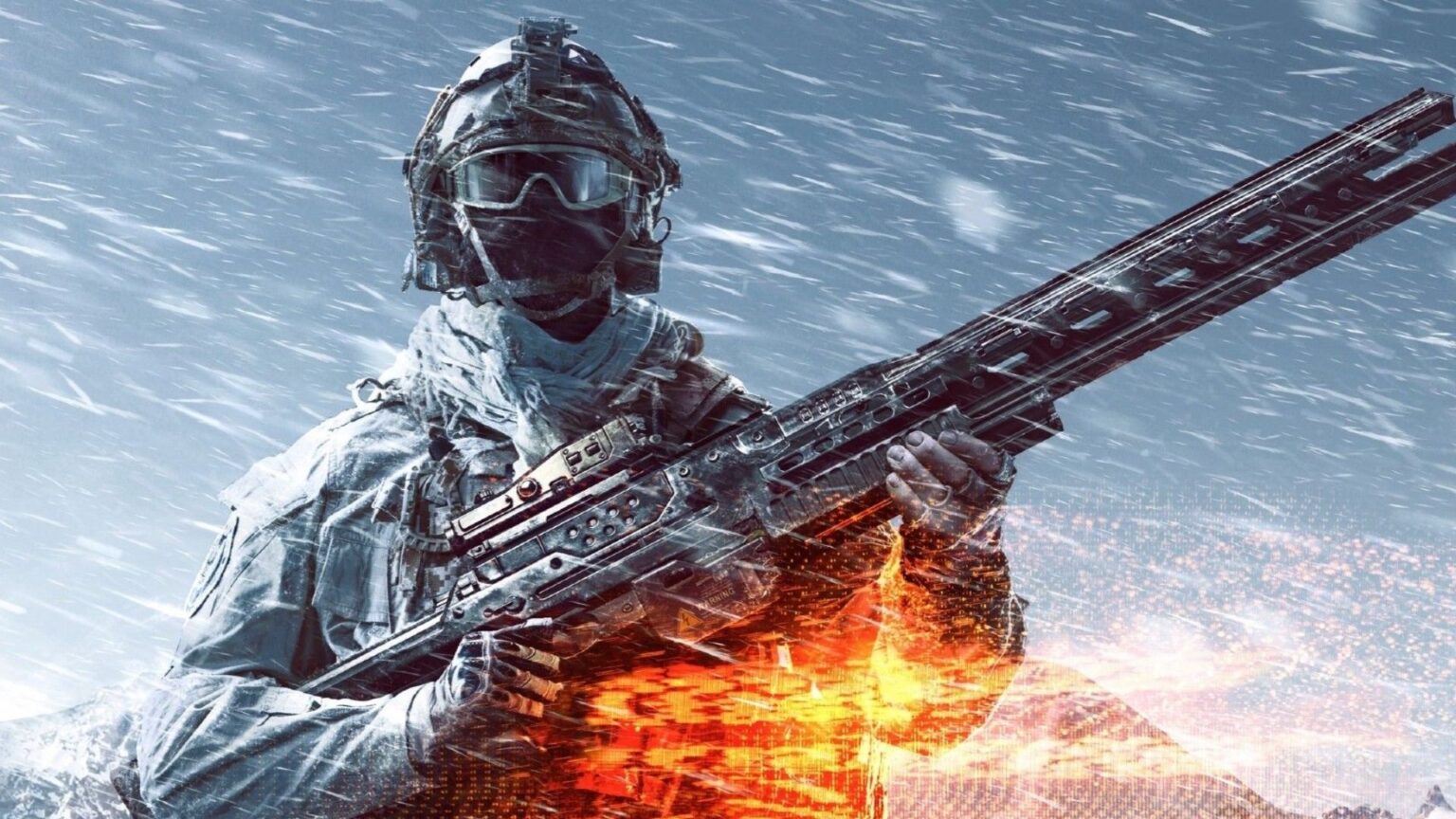 Battlefield 6 Images Leak ahead of Reveal

This week we were given a teaser for the upcoming Battlefield 6 reveal. While the teaser doesn’t give anything away the techno style of it confirmed multiple rumors that we will be fighting in the near future. Now, ahead of the launch, several photos for the game have seemed to leak on Imgur.

The most well-known Battlefield leaker Tom Henderson has confirmed their authenticity. While they should still be met with some skepticism, his track record on leaks should speak for itself.

They are real. #BATTLEFIELD

These images are captured at low rez so the quality should not be viewed as indicative of the eventual quality. All of the screenshots also depict the multiplayer component of the game. 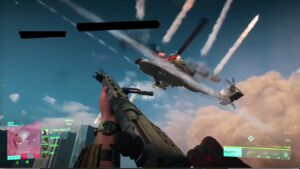 The first showcases a helicopter flying overhead of the player. The player HUD is depicted on the left side of the screen with multiple information such as map, control points, a scoring meter, and players on the team. The other side showcases the players’ loadout. It is hard to tell just is going on with the helicopter, but the smoke could be countermeasure flares as well as some rocket fire. 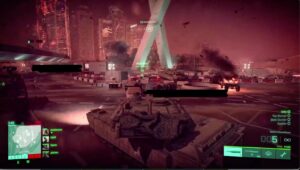 For the second image, we see the player piloting a tank. The loadout has changed to depict the tank’s weaponry, above that are the seats in the tank with only one filled. Rumors have suggested we could see full city destruction in this title. While it is impossible to tell from this image, there is definitely plenty to destroy. 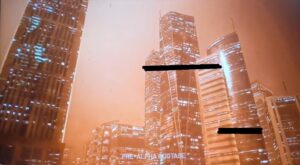 The third image gives us a pretty good look at the skyline. Unlike the other images, it is tagged as ‘Pre-Alpha Footage’ and has no player hud. Based on the other two images it could still be a multiplayer arena. There is also the possibility this is a single-player location. 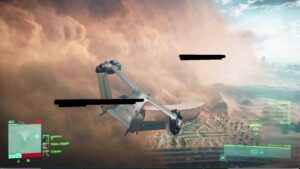 Finally, the last image shows a plane flying through the air. Similar to the tank image we see a group of seats available for this vehicle as well. This will have more seats than the tank, whether that makes this more deadly or not remains to be seen.

We should see these and more when the full reveal occurs, June 9th.