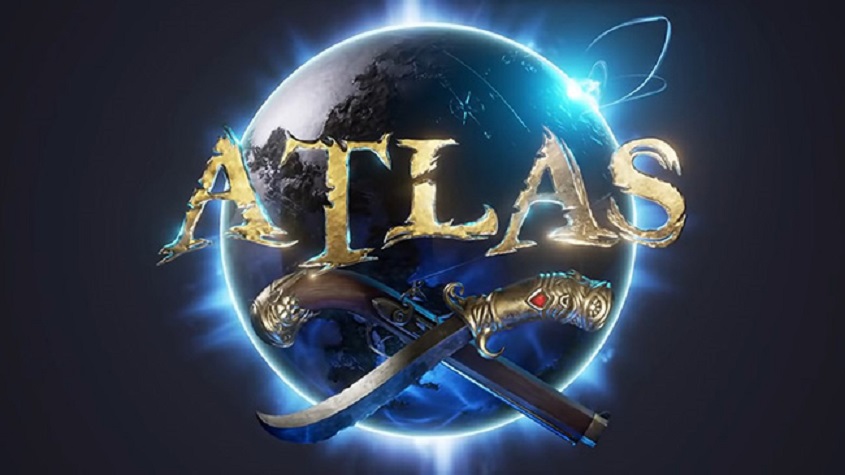 Recently a trailer appeared on Studio Wildcard’s YouTube channel earlier under the name Atlas Internal Trailer 2 Final. In this video we can see ships, pirates and some naval combat, but the video was taken down mere minutes but users managed to make some copies and we can see the newest project from the Ark: Survival Evolved developer.

Check the leaked trailer down below:

“Right now, after Ark’s final release, it seems Studio Wildcard are moving on to their next project. A trailer was posted to their YouTube channel earlier today, titled “Atlas Internal Trailer 2,” hinting towards the posting being an accidental click by an employee. A Reddit user managed to spot the video, and once you upload something to the internet, it is there to stay. Other people noticed it was accidental, simply due to the words “internal” and numbered 2, and even the lack of clear description under the video.

It is a 3-minute long trailer, showcasing ships, pirates, naval combat, character and ship customization, gun combat and much more. All this hints towards Studio Wildcard working on a title with a similar concept to Rare’s Sea of Thieves or even Ubisoft’s upcoming Skull & Bones. The walking and gun mechanics seem very familiar to Ark players once they watched the trailer.  For now, take all this with a grain of salt, since the studio is yet to confirm or deny the existence of Atlas.

Studio Wildcard, is an American video game developer based in Kirkland, Washington. Founded by Jesse Rapczak and Doug Kennedy in 2014, the company is best known for their debut video game, Ark: Survival Evolved, the game was available to the public through Steam’s Early Access section for years, making its appearance on June 2, 2015, just weeks before Jurassic World’s release. Since then, it managed to rack up 12 million players as of December 2017. “

For more information visit the source at – Gameranx. 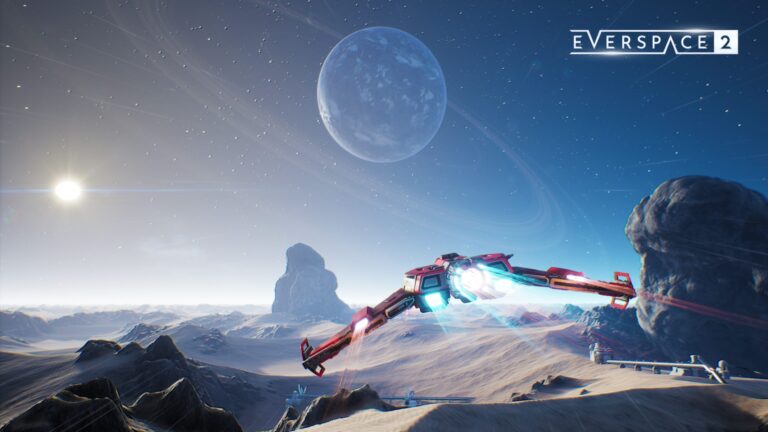 It will also receive a fully optimized Steam Deck release