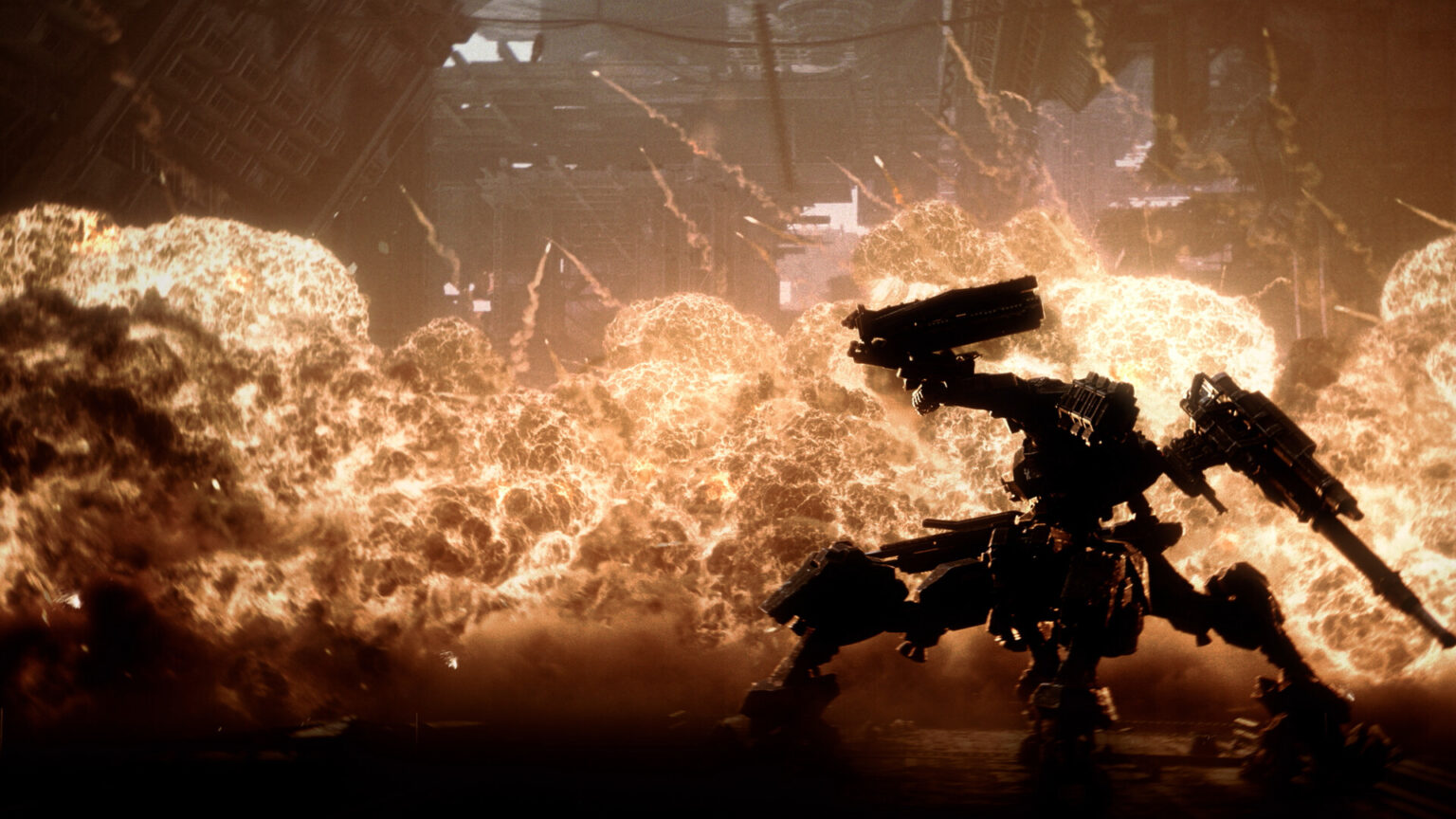 Armored Core VI: Is This the Sci-Fi Souls

As with every new announcement from leading developer From Software, the debut trailer for the forthcoming Armored Core VI: Fires of Rubicon (ACVI) caused a considerable hubbub in the world of gaming. Between it being the long-awaited revival of the Armored Core series, as well as the first game announced by the studio since 2022’s smash hit Elden Ring, the questions as to the game’s style and mechanics were immediate.

Will this be a return to the manic, rapid third-person shooting employed by the earlier Armored Core installments or will it adopt the more deliberate mechanics of the Soulsborne games that brought the studio major success over the past decade? Seeing as we are still in the early days and there is no gameplay for ACVI, all we have is speculation. That being said, using the trailer and a recent interview with the heads of Fromsoft, we can extrapolate what this game will be like, and whether or not it is the sci-fi Souls game we have all been dreaming about.

The first trailer, our introduction to the game, suggests that the narrative framework and thematic ideas will be drawn from the same spiritual well as the past decade’s Soulsborne catalog, at least on a macro level. The apocalyptic landscapes of ice and ruin, the foreboding sense of loneliness, the dialogue-light environmental storytelling, and the cryptic tagline “Let the Last Cinders Burn” all point to a similarly depressing and decaying vibe as the Soulsborne lineup.

On the other hand, the “mission-based structure” touted by Fromsoft head Hidetaka Miyazaki will likely give players more concrete instructions as to their objectives and clear goals to fulfill than is typical of a Soulsborne title. Additionally, the basis of the story, which will see futuristic corporations and resistance fighters warring for control of a natural resource on a distant planet, is pretty far away from what fans have come to expect from the Soulsborne canon. 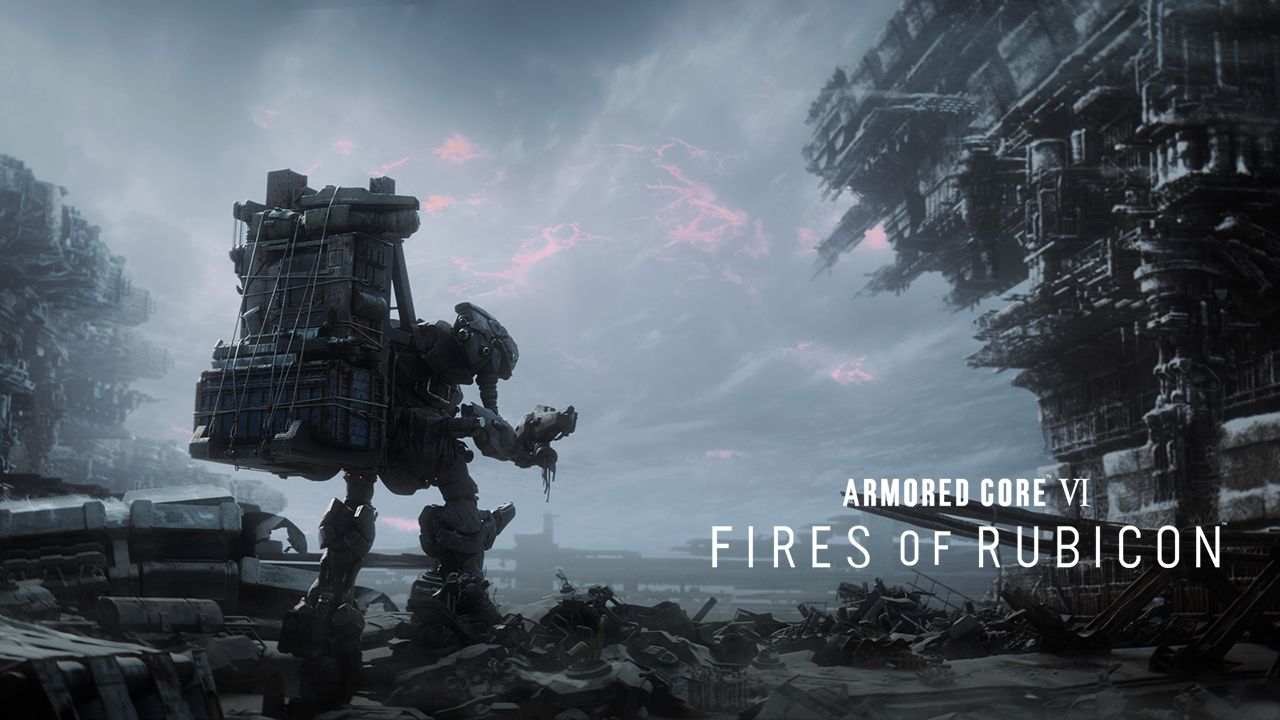 The gameplay, as well, seems to be introducing some of the Soulsborne staples while also embracing what has always made the Armored Core games unique. The Miyazaki quote that has been floating around to soften the Soulsborne links is that the dev team has “not been making a conscious effort to try to direct it towards more Soulsborne type gameplay”, but just because it is not deliberate does not mean that gameplay elements of From’s more recent titles have not found their way into Armored Core VI.

In the same interview, the director of ACVI Masaru Yamamura says that it and Sekiro “share the same essence of battle such as aggressive, speed change and action-oriented fighting”, so fans of the quick-paced combat found in games like Sekiro and Bloodborne will have a lot to look forward to. Another Fromsoft staple included in Armored Core VI is the telltale challenging combat that has long been From’s calling card. According to Yamamura, the game will feature “really intense and tough mecha battles” so From isn’t taking it easy on us any time soon. Additionally, the game will feature both long-ranged weapons such as missiles, bombs, and rifles as well as close-ranged weapons, assumedly swords, and hammers, so the potential to see some classic Dark Souls slashing or bludgeoning animations in ACVI is not out of the question.

This is all to say that no, Armored Core 6 will not be the mythical “sci-fi souls”, and anyone expecting that is sure to be disappointed, but it will be the closest thing that we are likely to get any time soon. While it would be jarring and not to mention nearly impossible to completely divorce From Software’s creative teams from the design elements that have brought them success recently, it seems as though they are trying more to find where the gameplay staples of Armored Core fit into their modern sensibilities, rather than trying to fit the classic mecha franchise into a mold that does not suit it.