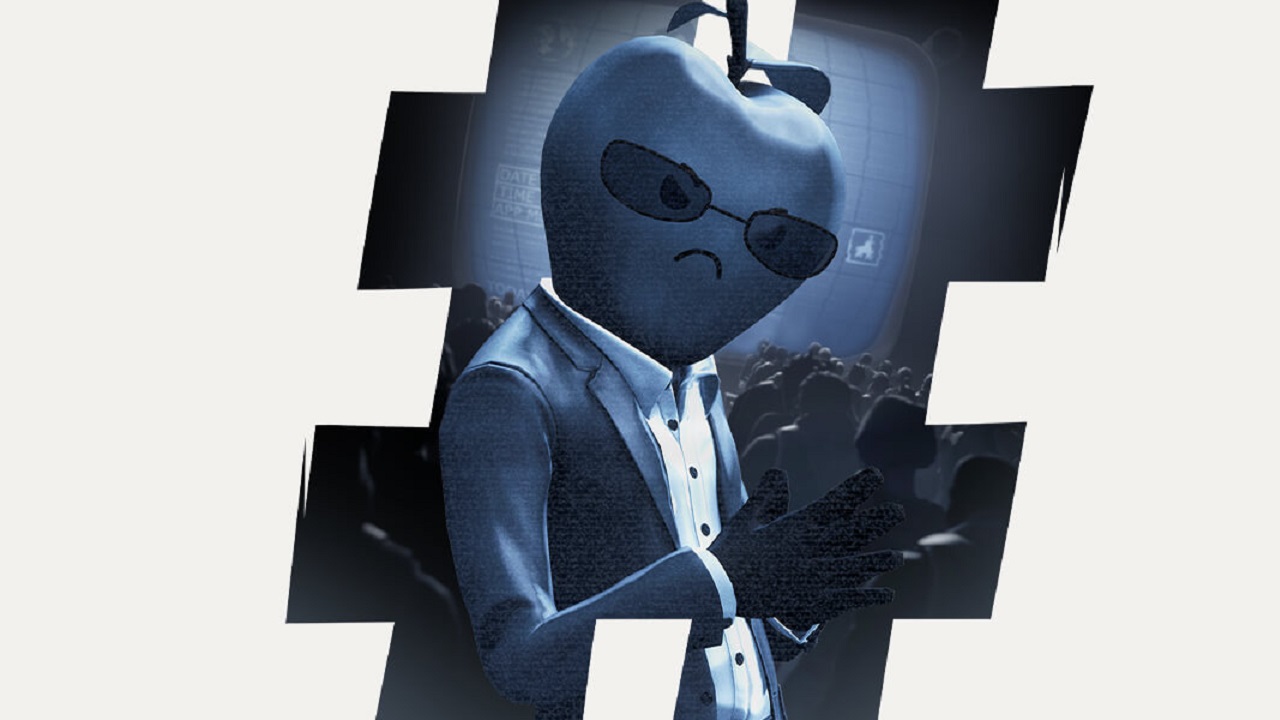 In a monetization war between Epic Games and Apple, the Cupertino-based company decided to ban Epic Games from their software ecosystem, not only Fornite was banned, but an attempt to ban the Unreal Engine was in Apple’s intentions. This left software developers, anxious as Apple’s decision could’ve destroyed businesses that are completely unrelated to the drama between the two giants.

As Epic Games founder and CEO Tim Sweeney explained, the Unreal Engine is not only a software development tool designed for video games, the engine is also used on other areas where simulation is needed, he mentioned that some scientific researchers rely on the Unreal Engine for their investigations.

The US Judge Yvonne Gonzalez Rogers has placed a temporary restraining order that prevents Apple to remove Unreal Engine and the apps that are built using it from their App Store. Epic Games’ Tim Sweeney is not entirely happy about Gonzales Rogers’ decision, as she did not grant Epic’s request to temporarily put Fortnite back in iOS.

“The record shows potential significant damage to both the Unreal Engine platform itself, and to the gaming industry generally, including on both third-party developers and gamers,”… “Apple has chosen to act severely, and by doing so, has impacted non-parties, and a third-party developer ecosystem,” said Gonzales Rogers.

Apple has not gone to war only with Epic Games, but the entire video games industry, voices are already heard from the heavyweights, Phil Spencer tweeted about the situation.

We filed a statement in support of Epic’s request to keep access to the Apple SDK for its Unreal Engine. Ensuring that Epic has access to the latest Apple technology is the right thing for gamer developers & gamers.”

In an official statement, Epic Games’s CEO Tim Sweeney who motivates users to fight for their rights explain to players the situation between Apple and Fortnite:

“Epic believes that you have a right to save money thanks to using more efficient, new purchase options. Apple’s rules add a 30% tax on all of your purchases, and they punish game developers like us who offer direct payment options.”

Apple has blocked Fortnite from the App Store, removing everyone’s ability to install and update the game on iOS devices, while instructing Epic to “remove the ‘Epic direct payment’ feature”. Apple is keeping prices high so they can collect 30% of your payments, and is blocking Fortnite to prevent Epic from passing on the savings from direct payments to you! Join the fight against @AppStore on social media with # FreeFortnite.