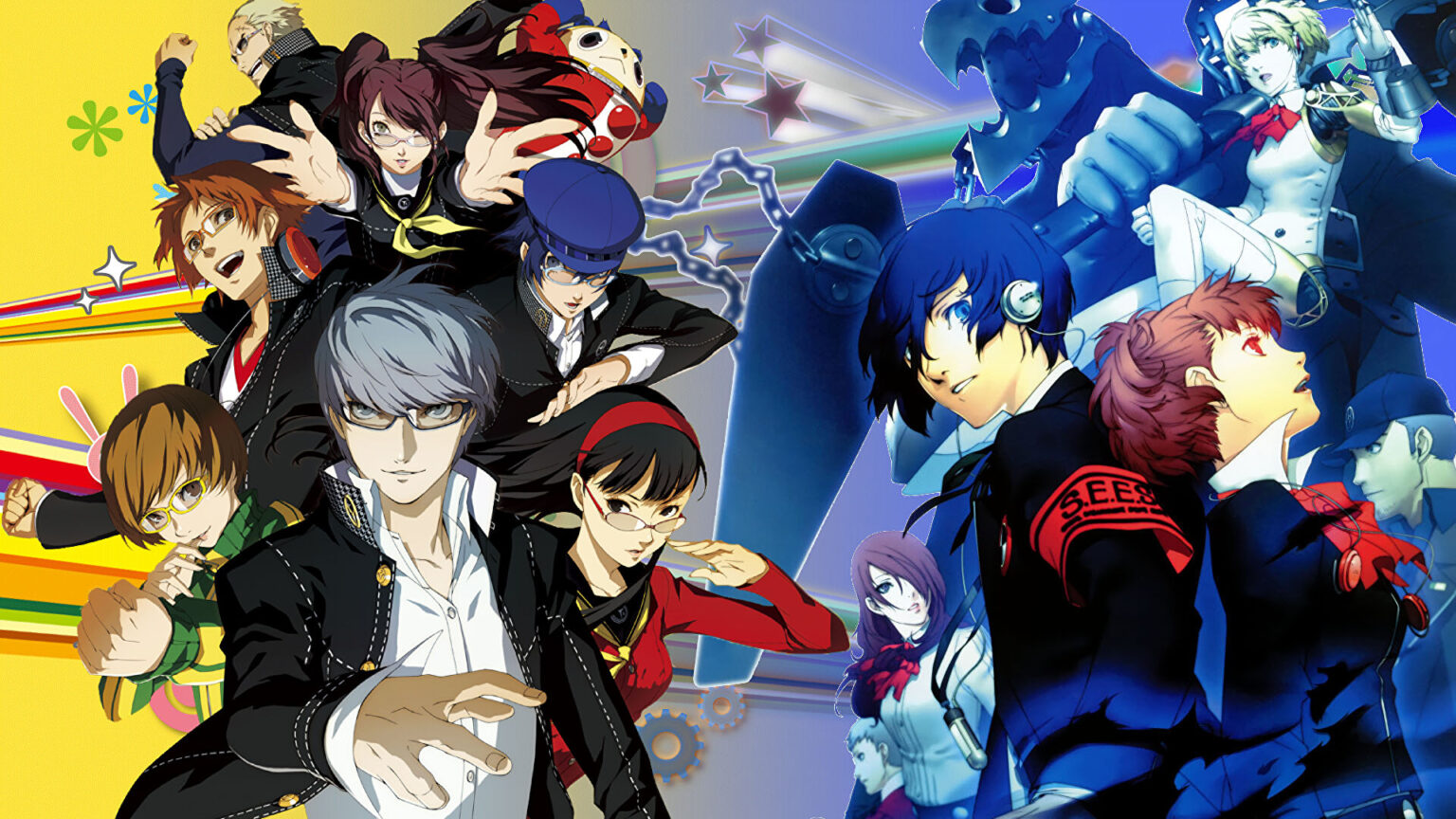 Persona fans will finally be able to play Persona games for the first time when Persona 3 Portable and Persona 4 Golden reach the shores of modern systems in January 2023. Persona 4 fans will not have to worry as they are getting their hands on the best version of the game. This is due to Golden being a substantial improvement and expansion of Persona 4.

The same can’t really be said for Persona 3. Persona 3 exists in two “upgraded” versions, FES and P3P. The version arriving on consoles is P3P, the portable port of Persona for the PSP released in 2009. Because of its portable status, P3P is a trimmed-down version of its predecessor due to the PSP system’s hardware limitations, resulting in lost and/or abridged content. It does boast enough uniqueness to stand on its own merits but it pales in comparison to Persona 3 FES, which is, in my opinion, the version players should have got instead. Here’s why.

A major key difference P3P has with base Persona 3 and Persona 3 FES is the throttled nature of P3P’s presentation. Ditching explorable 3D environments entirely, P3P simplifies its JRPG elements by turning Persona 3 into something akin to a visual novel, where 2D character sprites and background stills are favored over moving around and exploring three-dimensional space outside of combat in Tartarus.

This streamlining was obviously done because of the PSP’s technical limitations compared to PS2. However, it takes away a lot of the charm the game had. Before we were able to see the protagonist move around, interacting with the world of Tatsumi Port Island, Iwatodai Dorm, and Gekkoukan High. The cute character tic the P3 protagonist does, where he puts his hands in his pockets as he runs around like a lunatic for social links, is gutted from P3P and that’s unforgivable.

Joking aside, Persona 3 FES’s exploration is archaic by modern standards, but what P3P offers is a step down from even that.

Adding to the previously mentioned reason, P3P also does away with almost all in-game cutscenes and presentation flair compared to Persona 3 and FES. The visual novel aspect mentioned earlier pervades every aspect of the game’s presentation, replacing 3D animation sequences with sprites and stills. (The anime cutscenes have been cut entirely.)

Despite the game being over 16 years old at this point, there is a sort of rustic charm in revisiting Persona 3’s rough animations. This is the same nostalgia that is also felt when playing Persona 4 Golden. However, none of that is there in P3P, as it has been stripped to its bare essentials (while also adding some nifty, neat goodies to justify purchasing it in the first place) to properly run on a handheld console.

It is 2023. Any console of the current generation blows anything from that time period out of the water tenfold. There should be nothing technical limiting Persona 3 from arriving on current-generation shores in anything but its most definitive edition: FES.

No Epilogue Story (No Answer)

Perhaps the biggest crime of porting P3P instead of FES was the exclusion of Persona 3’s epilogue: The Answer. For a series as narratively driven as Persona, preventing the finale of Persona 3 from reaching a wider audience is not an innocent sin.

Back when Persona 3 was making waves on the PlayStation 2, Persona 3 FES was a “director’s cut” of what Persona 3 should have been, complete with the aforementioned epilogue that wrapped up Persona 3’s story in an impactful and bittersweet manner, contrasting with the somewhat vague way the original Persona 3 ended (unless you understood Japanese and heard the credits roll music).

Without delving into spoiler territory, The Answer, as the name implies, answers a lot of lingering questions players might have had towards the end of the story. In addition, it gives poignant character-defining moments as they journey one last time with the Persona 3 cast into the Abyss of Time. This culminates in a nail-biting climax that will have everyone on the edge of their seats. Though The Answer is a battle gauntlet and a huge step up in terms of difficulty compared to the base game, its payoff cannot be overstated.

P3P cannot deliver the same experience on the story front, even if there are two separate protagonists to play as. It is akin to getting a chance to read/watch an engrossing story and being withheld from how it all ends. Persona 3 deserves better than that. Fans and newcomers to the series deserve better than that.

Why P3P was Probably Chosen

These games are old. They are beholden to the era they were made in, which means weird design choices, mechanics, and gimmicks modern gamers will be turned off by. Atlus seems to be aware of this and has added several quality-of-life changes to both P3P and Persona 4 Golden to be more accessible to current-day players, like alterable difficulty and revisitable story moments.

Though P3P falls short of FES’ glory in the story and presentation department, it also exceeds it in other areas.

With these positives in mind, it could explain why P3P would have been an easier pill to swallow than Persona 3 or FES, which are still mired in archaic systems and mechanics. Still, even for the reasons above, P3P remains an inferior experience to FES. If Atlus is capable of retrofitting P3P with modern conveniences, why couldn’t they have also done the same with FES? Would that have been too unreasonable or unrealistic?