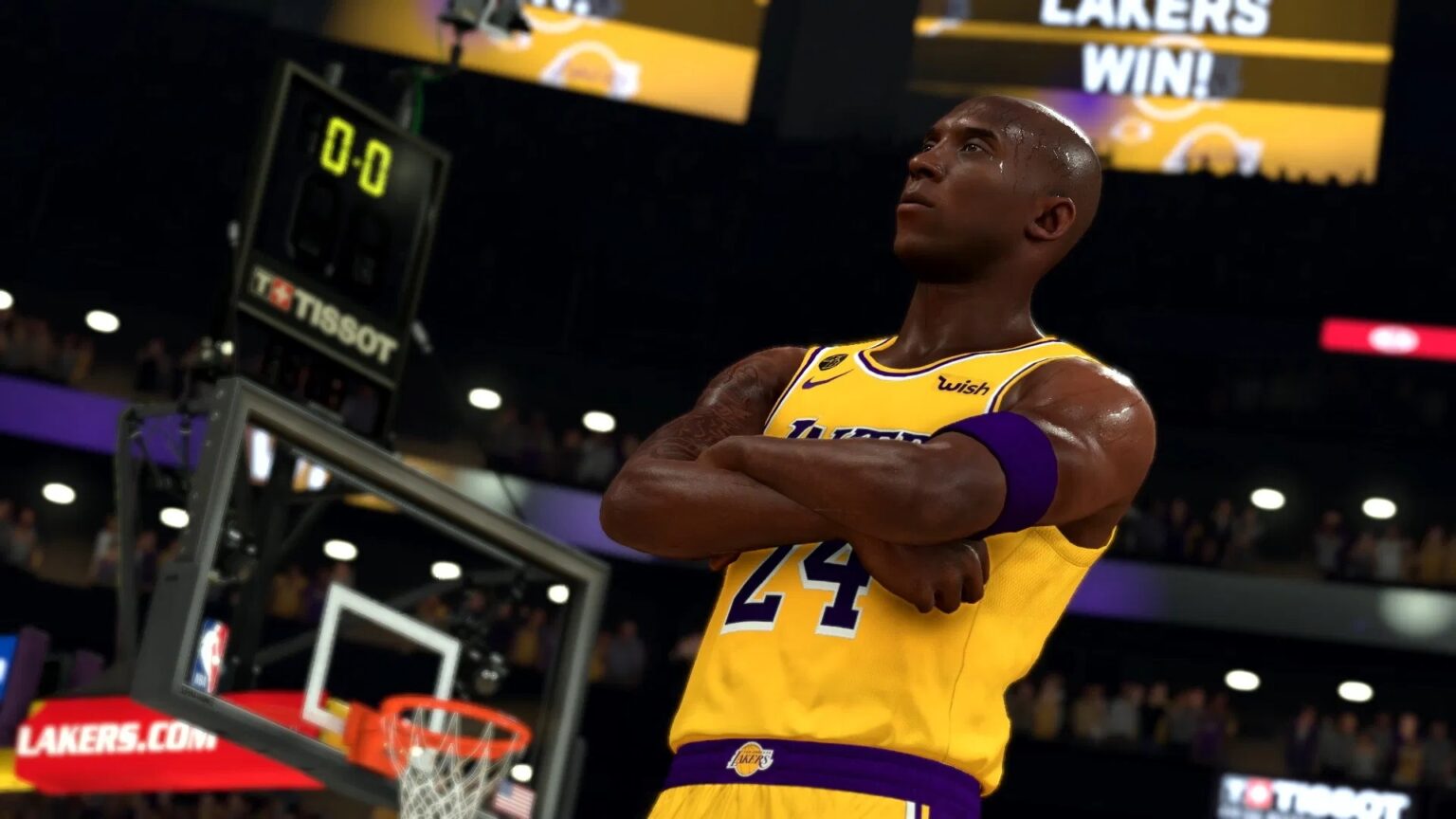 2K Games has just announced the acquisition of HookBang, a development team known for their collaboration with NBA 2k21.

Aside from working with 2K Games, the Austin-based independent studio created a web game called PackRat. The studio and its development team will be integrated into 2K Games and they will be rebranded as a Visual Concepts Austin. 2K Games will retain all the publishing and IP rights from HookBang.

Founded in 2012 as a solutions-based collective of engineers, artists, and designers that provide full-service software design and development for brands, agencies, and technology companies, HookBang, LLC recently partnered with Visual Concepts to provide art, design, and engineering support for NBA 2K21, the standard-bearer for sports simulation video games. As Visual Concepts Austin, the team will expand its efforts on the NBA 2K franchise, including platform development and live services support.

“Working with a studio as prominent as Visual Concepts on NBA 2K21 was an extraordinary opportunity for HookBang,” said Frank Roan, CEO at HookBang. “Formally joining Visual Concepts and 2K allows us to accelerate our impact on the product, the company, and the Austin development community.”

“NBA 2K is a vital part of 2K’s publishing business and the larger video game industry, as well as a fixture in global pop culture lexicon,” said Greg Thomas, President at Visual Concepts. “We have made many investments in NBA 2K over the years, each of which has helped us reach new heights. HookBang has partnered with us on NBA 2K for the past couple of years, and we’re pleased to welcome its talented team to the Visual Concepts family.”

Under the name of Visual Concepts Austin, the development team will join the Take-Two large roster of studios in different locations in the world. Other established studios are located in San Francisco Bay Area, Los Angeles, and Orange County, Calif., as well as Vancouver, Seoul, Shanghai, and Budapest.

Visual Concepts Austin will operate from a to-be-announced new location in the Austin, Texas metropolitan area and plans to employ hundreds of developers to support the NBA 2K franchise. 2K Games and HookBang did not disclose the financial terms of the deal.