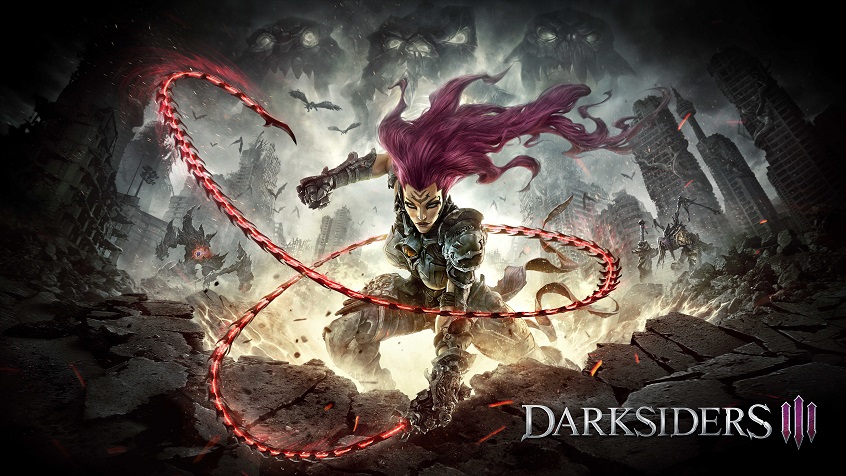 Gamescom 2018: Assassin’s Creed Odyssey New Trailer and Screenshots During its gamescom 2018  presentation Ubisoft has unveiled a new cinematic trailer for Assassin’s Creed Odyssey along with some screenshots. An all-new interactive dialogue system empowers players to forge their own path and impact the game’s world, characters and story to shape the future of Greece. […] 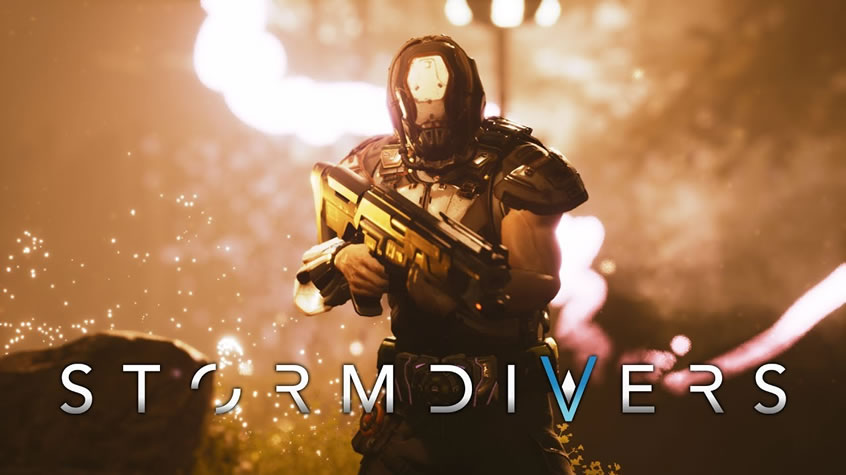 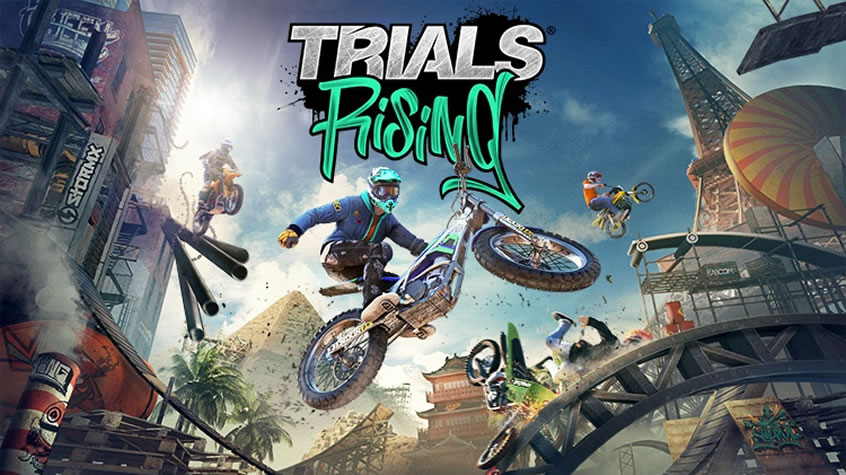 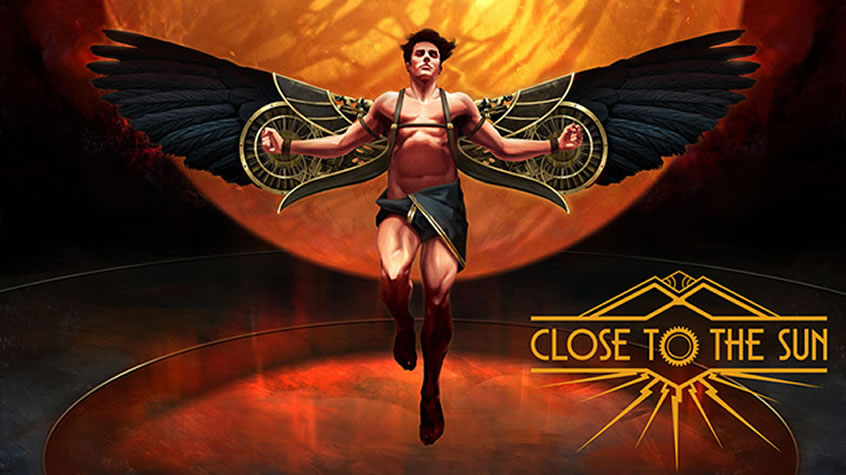 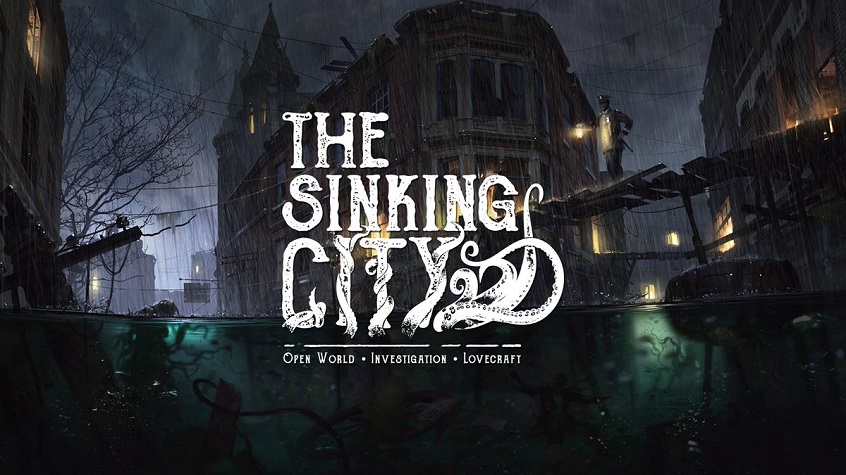 Gamescom 2018: Overkill’s The Walking Dead Delayed to February 2019 For PS4 and Xbox One 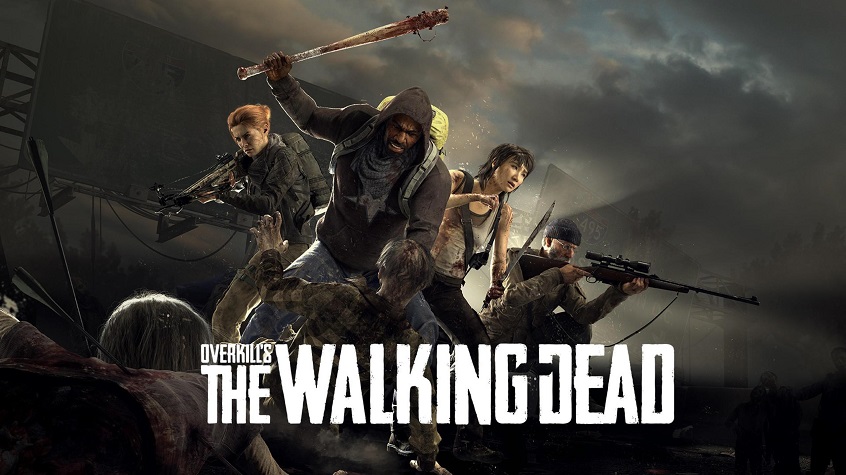 Microsoft to Bundle Xbox One Consoles, Xbox Live, and Game Pass into a Monthly Subscription Service 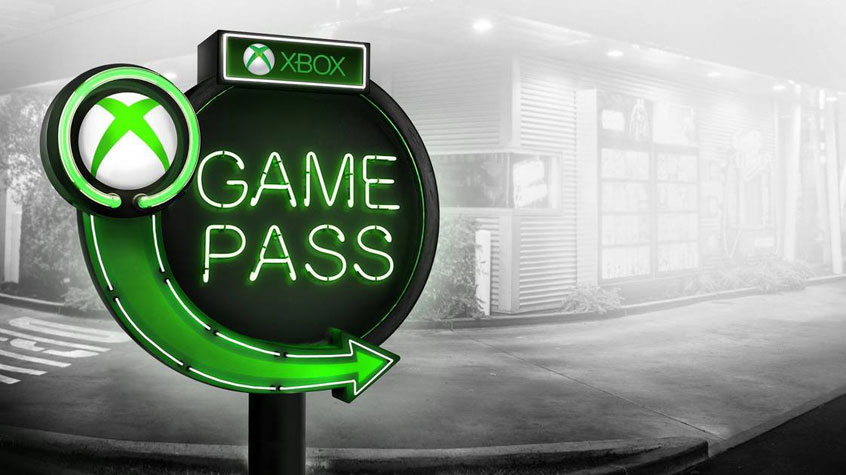 Microsoft to Bundle Xbox One Consoles, Xbox Live, and Game Pass into a Monthly Subscription Service Microsoft is currently planning to unveil a new service for Xbox One fans, called “Xbox All Access”, that will bundle an Xbox One console with Xbox Live and Xbox Game Pass for a monthly fee. The project has been […] 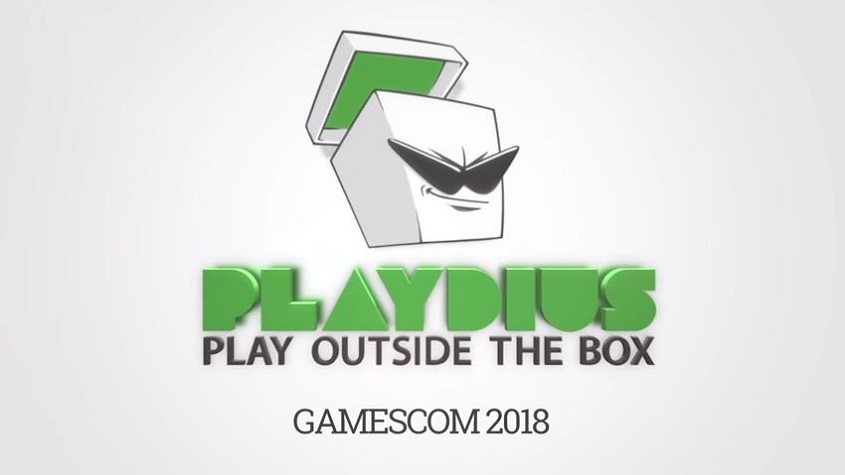 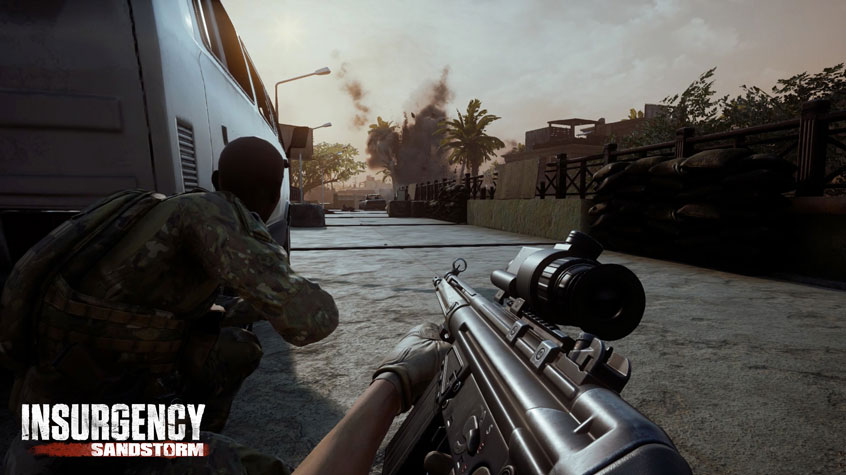