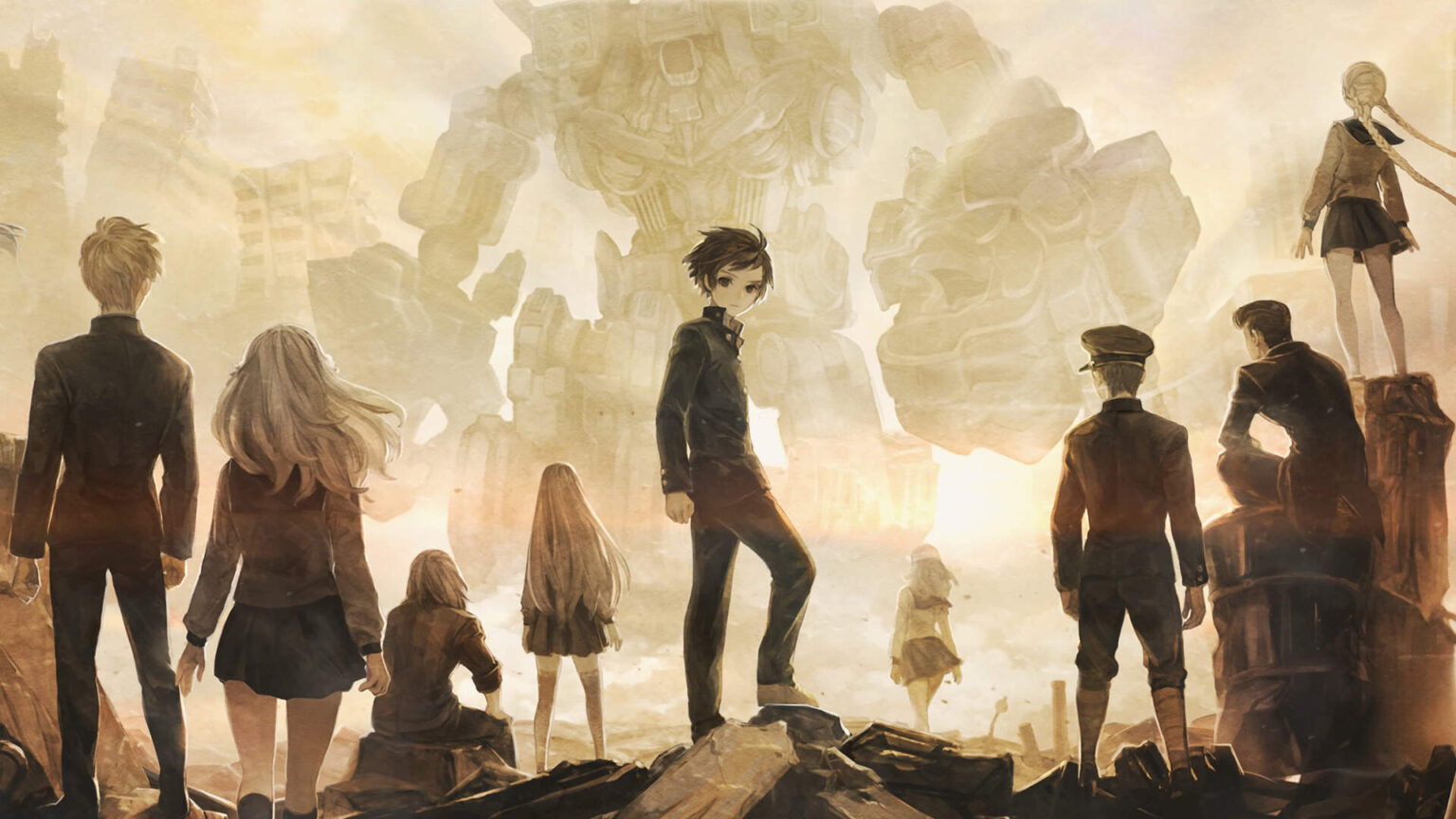 The game’s details via Atlus and Gematsu can be seen below:

Vanillaware, the storytellers behind Odin Sphere and Dragon’s Crown, craft a sci-fi mystery epic spanning thirteen intertwining stories in 13 Sentinels: Aegis Rim. With a Metacritic score of 86, 13 Sentinels has won the praise of critics all over the world.

Uncover the truth and delve into a 2D side-scrolling adventure featuring gorgeous art and environments. Then, battle the kaiju in fast-paced, top-down combat. Customize the Sentinels with an arsenal of mech suit weaponry, and fight to defend humanity!

There are four types of Sentinels that appear in the game, including the melee type, balanced type, ranged type, and aerial support type. In this article we are going to introduce the first, third, and fourth generation Sentinels.

The objective is to defend the base from attacking kaiju (monsters). Choose a defense area, then form a team based on the type of kaiju that are appearing. Your party can consist of up to six characters. There are event scenes during battle, and the strategy combat is both immersive and exhilarating.

With Casual Mode, even players who are not good at battles can clear fights without a hitch. Enjoy the game based on your own play style!

There are four types of Sentinels—“Close-Range,” “All-Purpose,” “Long-Range,” and “Flight.” This time, we will look at the All-Purpose type used by Juurou Kurabe, Ryouko Shinonome, and Iori Fuyusaka. This is known as the Second Generation Sentinel.