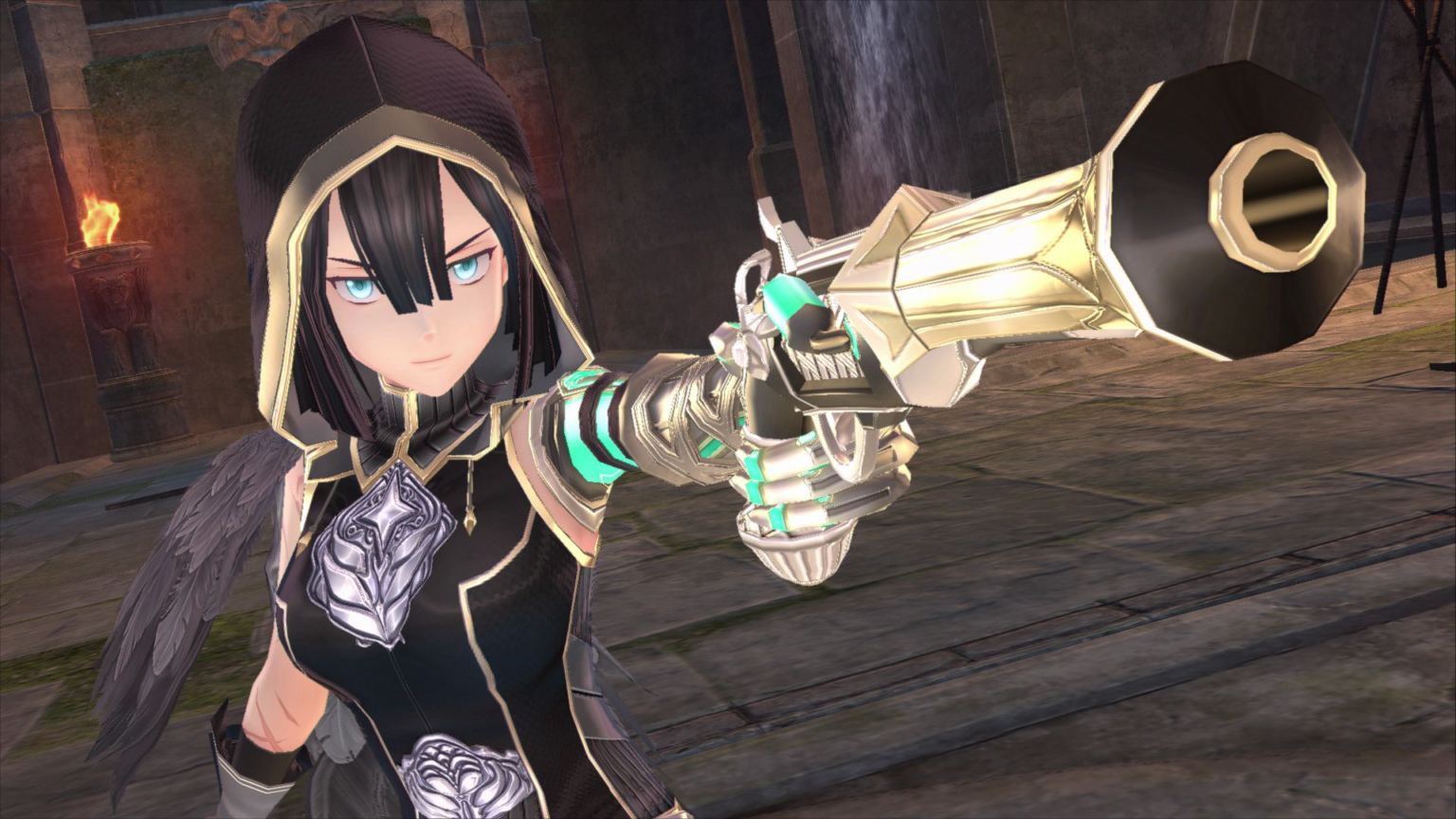 Publisher NIS America and developer Falcom announced that the action RPG Ys IX: Monstrum Nox will launch on May 9 in North America and May 12 in Europe, and will include all previously released DLC. A new PS5 Characters trailer was also released. Ys IX: Monstrum Nox first launched on September 26, 2019, in Japan, then on February 2, 2021, in North America for PlayStation 4. The game is also available on PC, Stadia, and Nintendo Switch.

The game’s details via NIS America can be seen below:

Renowned adventurer Adol “the Red” Christin and his companion Dogi arrive at Balduq, a city annexed by the Romun Empire, only for Adol to be detained before their adventure can begin. While imprisoned, Adol meets a mysterious woman named Aprilis who turns him into a Monstrum—a being with supernatural Gifts and the power to exorcize monsters.

Now, Adol must team up with his fellow Monstrums to fend off the fearsome threats emerging from the shadowy dimension known as the Grimwald Nox, unravel the mysteries of the Monstrum curse, and discover the truth behind the unrest within Balduq. Join Adol in this iteration of the Ys series coming to PlayStation 5.

Feared Protectors – Play as any of the six notorious Monstrums, each with their own unique Gifts that grant abilities such as scaling sheer walls or detecting hidden objects to protect the city from shadowy creatures.

The World Within the Walls – Explore the massive city, accept quests to aid the townsfolk, and enter the Grimwald Nox to vanquish the threats to Balduq.

Strength of the Night – Familiar mechanics such as Flash Dodge and Flash Guard allow you to outmaneuver your foes, while new additions such as Gifts and Boost Mode further augment your ability to fight.