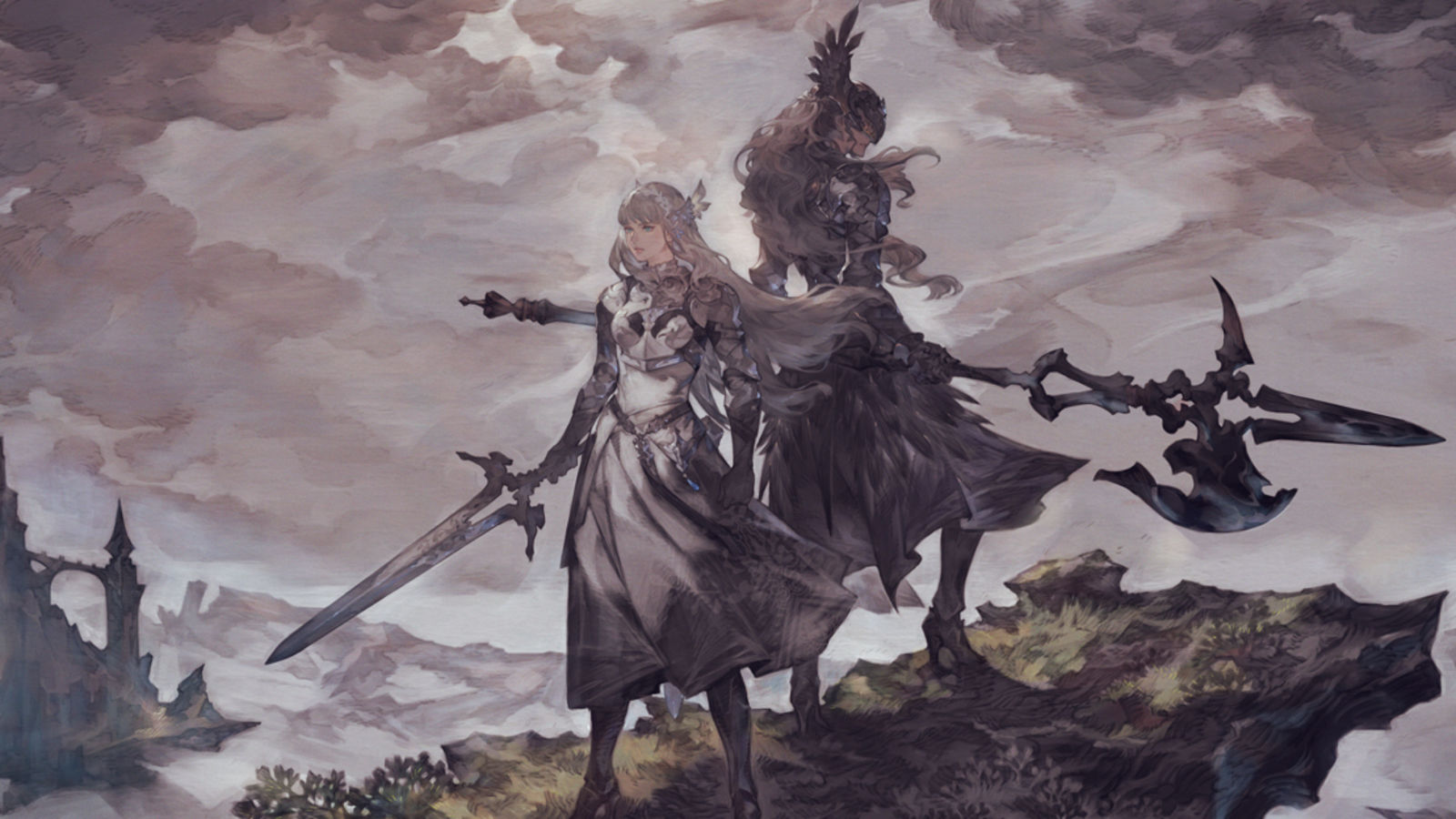 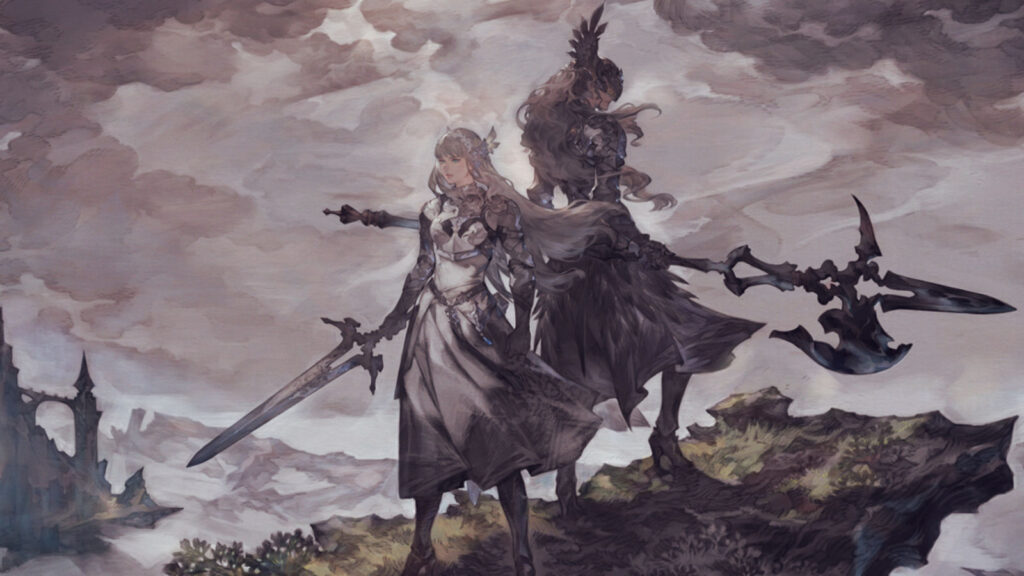 Square Enix’s upcoming action RPG Valkyrie Elysium has recently been rated by the ESRB in the United States following its recent rating in Brazil and South Korea. It has been rated T for Teen due to language and violence. Its rating description also reveals new details about the game, such as players battling both “fellow Valkyries” and “boss characters” and the ability to use melee weapons as swords and spears. Valkyrie Elysium will launch sometime this year for PlayStation 4, PlayStation 5, and PC via Steam.

The full summary via the ESRB website can be seen below:

This is an action game in which players assume the role of a Valkyrie tasked with finding and purifying lost souls. From a third-person perspective, players explore environments and battle monsters, fellow Valkyries, and boss characters. Players use melee weapons (e.g., swords, spears) and elemental attacks (e.g., blasts of fire) to kill enemies in frenetic combat. Battles are highlighted by impact sounds, cries of pain, and explosions. One sequence depicts a character dramatically impaled by a spear. The word “sh*t” appears in the game.

The game’s details via PlayStation Blog can be seen below:

What is Valkyrie Elysium?

Valkyrie Elysium is an action RPG featuring an epic story, beautiful environments, and a new fast-paced combat system that combines strategy, action, and a unique combo system that will test your ability to think and react.

The game takes place in the distant past, in a world where Ragnarok—the End Times—looms large upon the realms.

With the last of his strength, the All-Father creates an emissary of redemption—a lone Valkyrie who can become the salvation of this doomed world. As this brave warrior descends into the ruined land, she encounters many challenges… and uncovers the hidden truth behind its impending destruction.

What will she think of this irrational world… and what end will she choose for it?

The Gameplay of Valkyrie Elysium

Valkyrie Elysium also incorporates elements of the Valkyrie series’ classic gameplay, such as the Einherjar—recruitable warriors who will join the hero and fight at her side when summoned. It’s a beautiful game, too, with incredible art design that captures the spirit of the series in an exciting, modern way. On PlayStation 5, it;s also running in 4K and 60 frames per second, making for an adventure that looks and feels beautifully crisp.

And, of course, we must mention the music. Series composer Motoi Sakuraba returns and contributes to the game’s stunning score. RPGs are always better when they have a strong soundtrack, and this one is going to be… well, literally music to your ears.