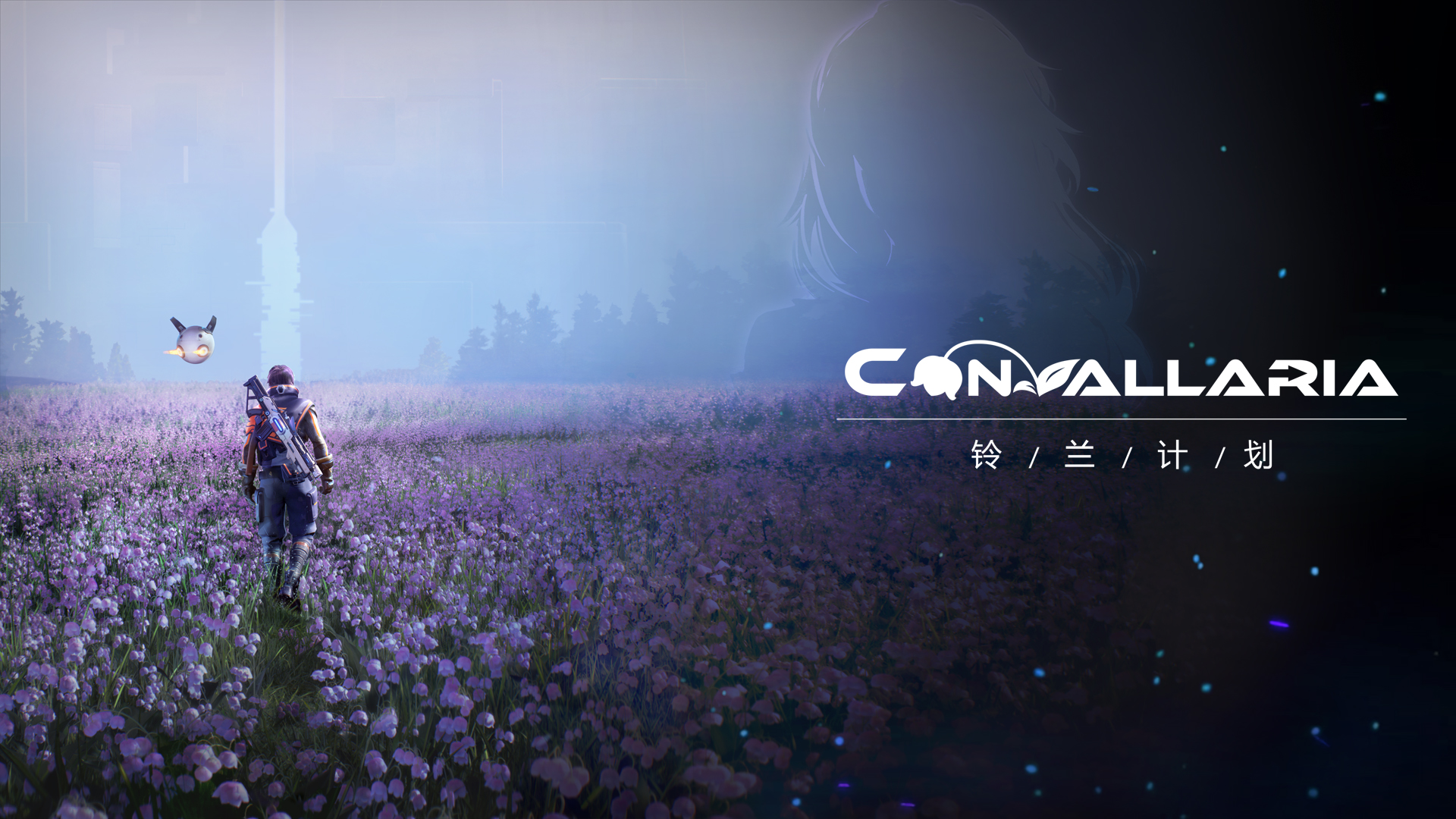 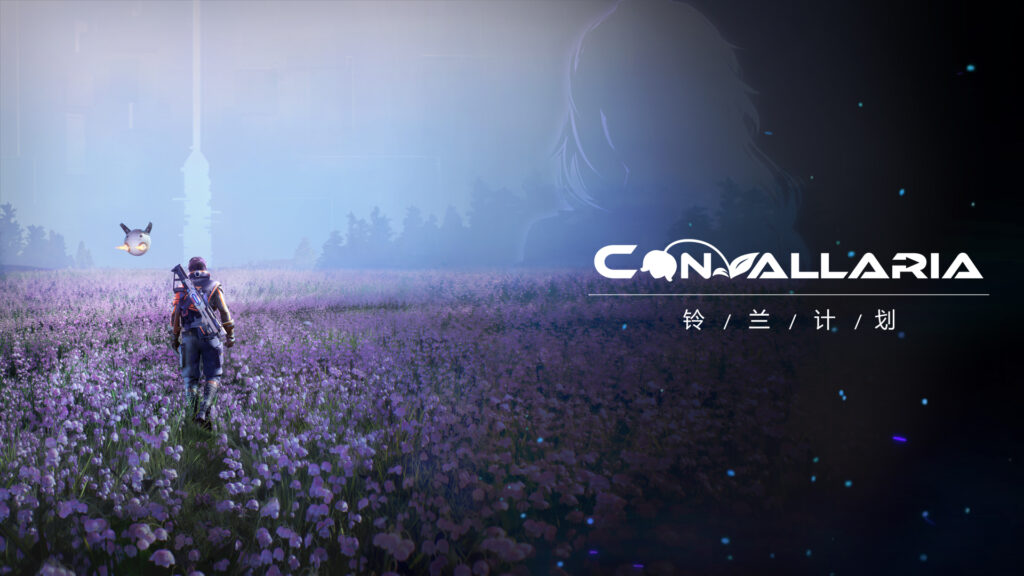 Third Person Multiplayer Game Convallaria Will Be Published by Sony

Sony has announced that it will publish developer Loong Force’s multiplayer third-person shooter Convallaria. A release date was not announced, but the game will launch for PlayStation 5 and PlayStation 4. A new trailer was also released. Convallaria is a “fast paced, action shooter that places teamwork and tactics at the heart of its gameplay. Blending PVP and PVE, players travel through a unique world in which science fiction and fantasy intertwine.”

“During the past few years of development, we have faced many challenges, but with funding from, and the help of Sony Interactive Entertainment and our partners, the team has overcome many difficulties. We are looking forward to the opportunity of sharing more news on Convallaria very soon.”

“We couldn’t be happier to be partnering with Loong Force to publish Convallaria, and to bring this game to players worldwide. We are looking forward to sharing more updates on Convallaria very soon.”

The game’s details via Sony:

Convallaria, created by China based developer Loong Force. Convallaria is a key game project for the “China Hero Project,” and is a multiplayer online shooting action game.

Convallaria is a fast paced, action shooter that places teamwork and tactics at the heart of its gameplay. Blending PVP and PVE, players travel through a unique world in which science fiction and fantasy intertwine as players seek to reconstruct distant memories from a long-forgotten past.

As they embark on this journey across the dusty world of Convallaria players will be able to work together (PVE) to take down large bosses as they leverage a diverse collection of weapons, and combat styles. For the more combative player, they’ll be able to go head to head in with up 100 fellow combatants as they seek to compete missions and secure resources in an openly hostile game world.

Loong Force, the development team of Convallaria, have combined a playful art style, high-speed battles and deep, rich world to provide their own take on the action-shooter genre to deliver a play experience that will have players coming back for more. The company was founded in 2016, and its core team is from well-known game companies in the industry, with more than ten years of game development experience, and has participated in the production of many internationally renowned 3A masterpieces.