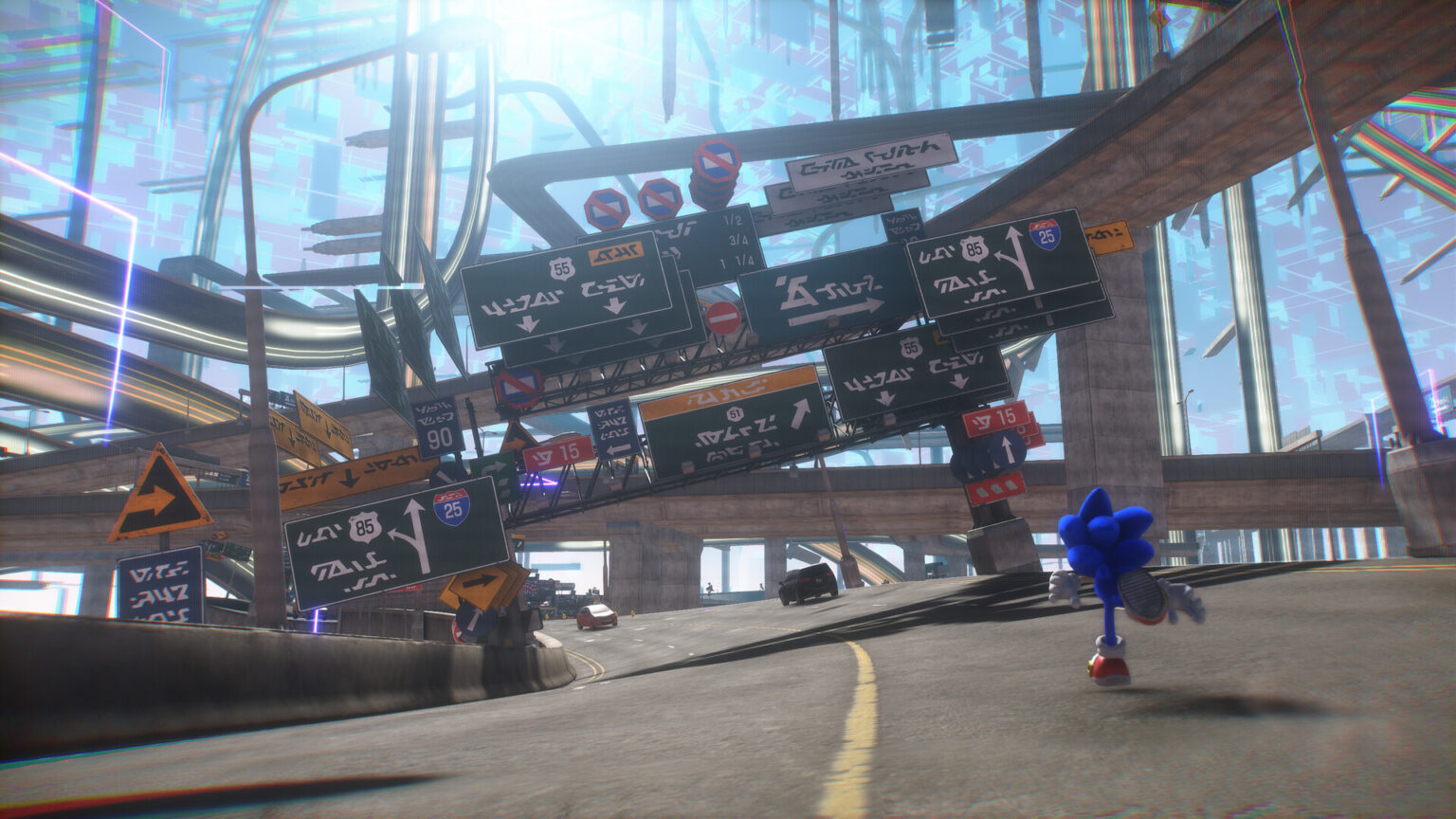 Sega has now released the Nintendo Switch demo for Sonic Frontiers in the west. The demo, which was previously accessible exclusively in Japan, can now be downloaded for free on the Nintendo eShop. The demo features the game’s opening area and features content from the first few hours of the game. Sonic Frontiers launched on November 8 and is available now for PlayStation 5, Xbox Series X/S, PlayStation 4, Xbox One, Nintendo Switch, and PC via Steam. The game has reportedly sold 2.5 million units worldwide so far.

The game’s details via SEGA can be seen below:

In Sonic Frontiers, Sonic, Tails, and Amy set off on a new adventure in a mysterious new land searching for the missing Chaos Emeralds. Players will battle hordes of powerful enemies as they explore a breathtaking world of action, adventure, and mystery. Sonic fans can accelerate to new heights and experience the thrill of high-velocity, open-zone platforming freedom as they race across the Starfall Islands with no predetermined path. Within the open-zone landscape, players can complete side quests, solve puzzles, scale enormous structures, go fishing, and test their 3D platforming skills in Cyber Space.

With nothing but a handful of questions and a disembodied voice to guide him, Sonic sets out to save his friends and the enigmatic inhabitants of the Starfall Islands from a colossal, mechanized threat.

In addition, to make Sonic Frontiers more exciting, SEGA will provide multiple free downloadable content that will add many new elements, playable characters, modes, and costumes. The first piece of downloadable content will be Sonic’s Holiday Cheer Costume, free on December 21, 2022. SEGA is committed to making every effort to ensure a long and enjoyable experience for our players.

Sonic Frontiers is the newest addition to the growing portfolio of Sonic media initiatives, including projects like the upcoming Netflix animated series Sonic Prime, Paramount’s Sonic the Hedgehog films, and a collection of high-speed action games since 1991.