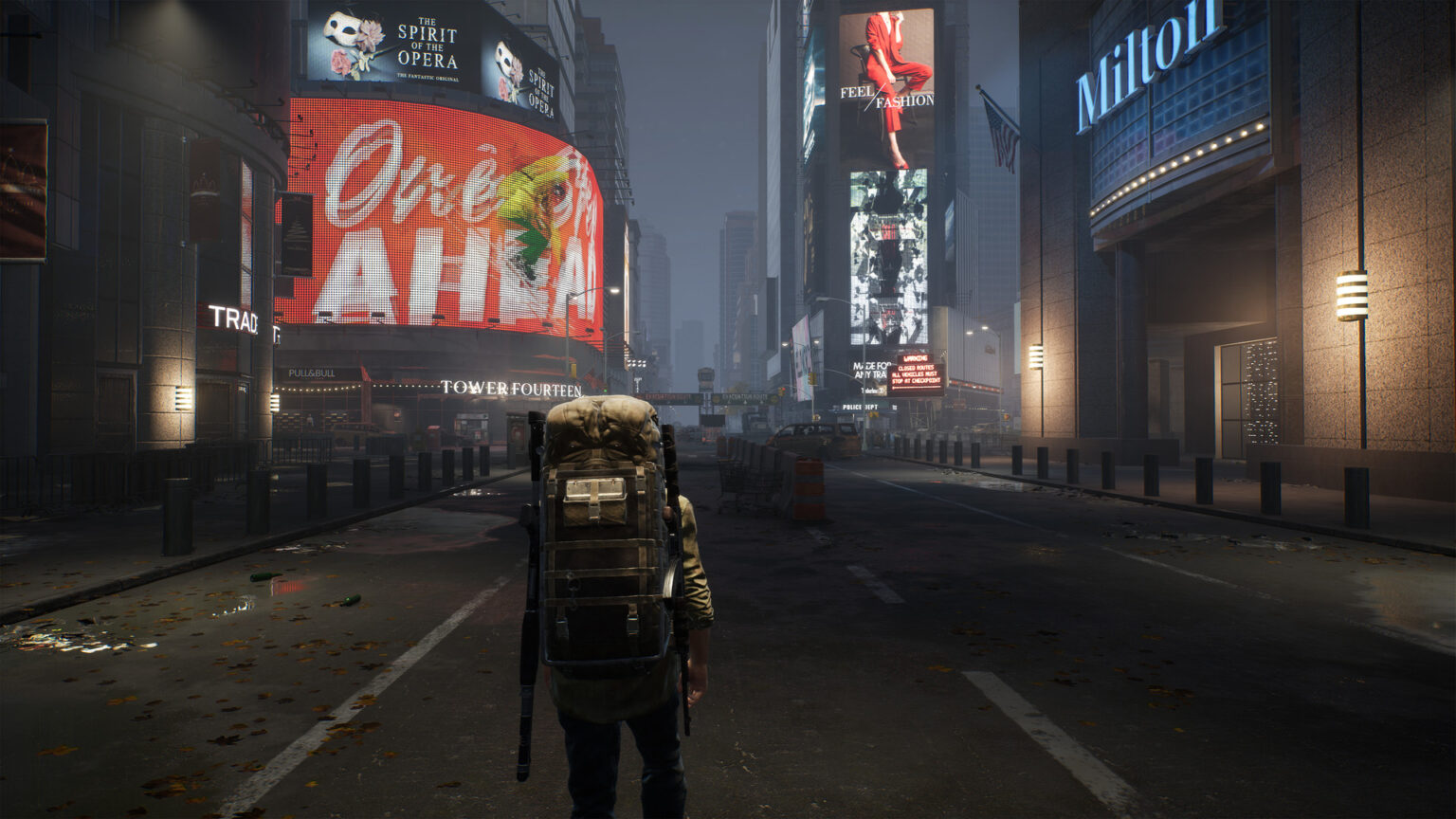 The Day Before Has Been Delayed Yet Again

Publisher MyTona and developer Fntastic have announced that their upcoming open world survival MMO The Day Before has been delayed yet again from its initial March 1 release date to November 10. The companies state that the delay is a result of a private individual filling out an application before them to register the game trademark ‘The Day Before‘ in the United States. Additionally, while a gameplay video was initially plan to be released this month, the developer stated that they will “consult with lawyers first, and then we can publish it.” The Day Before will also launch for PlayStation 5 and Xbox Series X/S at a later date.

The full joint statement from the developer and publisher via Twitter can be seen below:

Right before the release, Steam blocked our game page at the request of a private individual, because of the name “The Day Before.”

As you know, our game was announced in January 2021. At the time of the announcement, “The Day Before” game trademark was available.

After the announcement of the game, the above mentioned individual filled out an application before us to register the game trademark “The Day Before” in the United States: https://uspto.report/TM/79314174

Previously, we were not aware of the existence of claims. We found out about this only on January 19, 2023, when we received a complaint from him and a request to contact him.

Now we find out all the circumstances of the incident and we will definitely solve everything.

We previously planned to post a lengthy gameplay video later this month, but we’ll have to sort this issue out first. We will post a video as soon as possible.

As a result, we have made the difficult decision to postpone the launch to November 10, 2023. We understand this may disappoint many of our fans, however we want to ensure we release the best possible game.

Our 100 percent focus remains on the game itself and how to deliver you the best game possible.

Thank you and we hope for your support.