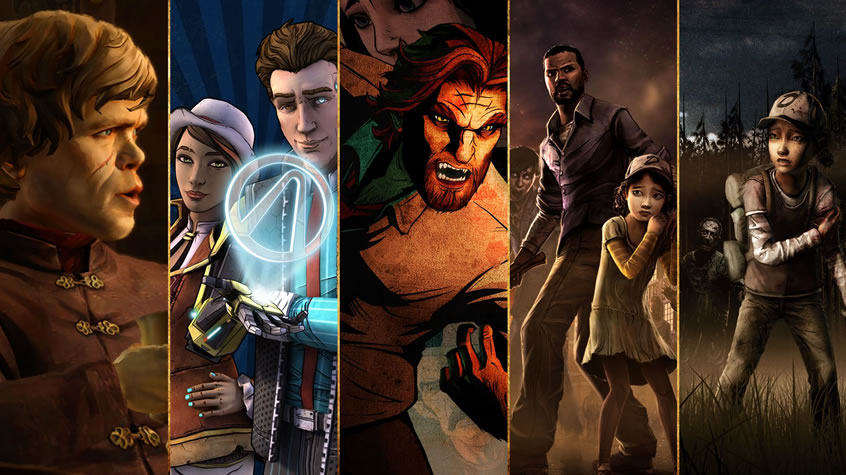 According to a new Variety report, Telltale Games will move away from its own, increasingly rickety Telltale Tool old engine, in favor of the widely-used Unity engine.

The Telltale Tool has been the bedrock of the company’s choose-your-own-adventure gameplay since the studio’s founding, years before it was popularized by The Walking Dead. In recent years, it’s fair to say the engine’s age has showed, reflecting in what the Variety reports say about the poor sales for the studio’s latest series.

Despite extra layers of graphical polish made for Batman: Enemy Within, and the promise of “unscripted combat sequences” in their upcoming game, The Walking Dead: The Final Season, Telltale will ditch its old engine immediately afterwards.

Telltale’s upcoming games, The Wolf Among Us: Season Two, which was recently delayed into 2019, and the untitled Stranger Things game, which is also slated for next year, will be the first games to run on the Unity Engine.

Back in January, job postings for Unity-experienced engineers were spotted on Telltale’s website by Restera. At the time, a move to Unity was widely rumored as likely – both because of the frequent complaints about Telltale Tool, and because Telltale board member John Riccitiello just happens to be Unity’s boss, too.

The move to Unity now, Variety says, comes as Telltale works to right itself after drastic job cuts and, as of this month, a lawsuit sprung by its ex-CEO. A fresh engine for a fresh start, then, especially as the company prepares for its new Netflix partnership.

We thrive in a creative and innovative environment, crafting uniquely Telltale experiences within the rich worlds of Minecraft, The Walking Dead, Batman, Game of Thrones, and many others. As genuine fans, we love what we do and look forward to what’s next.”