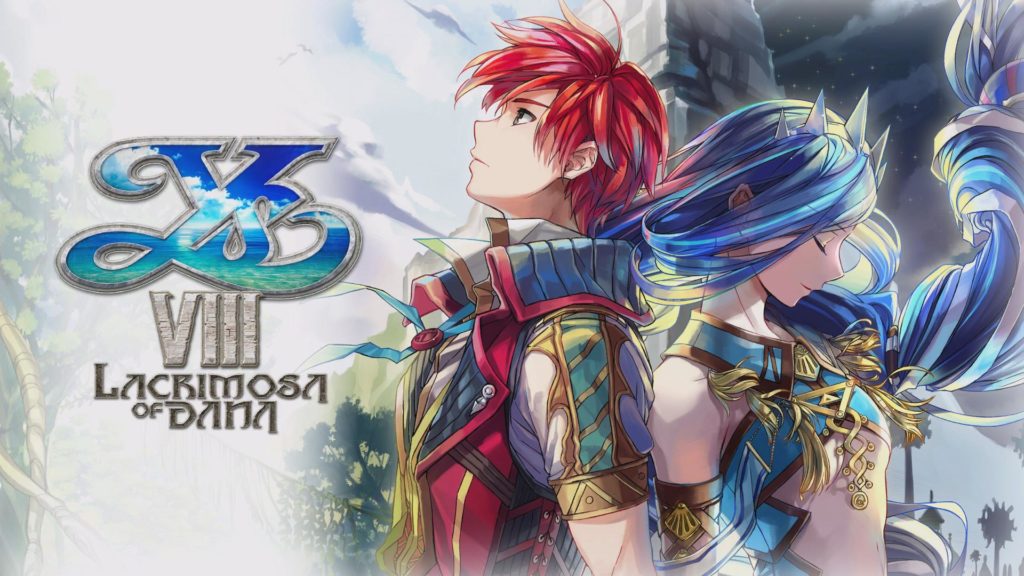 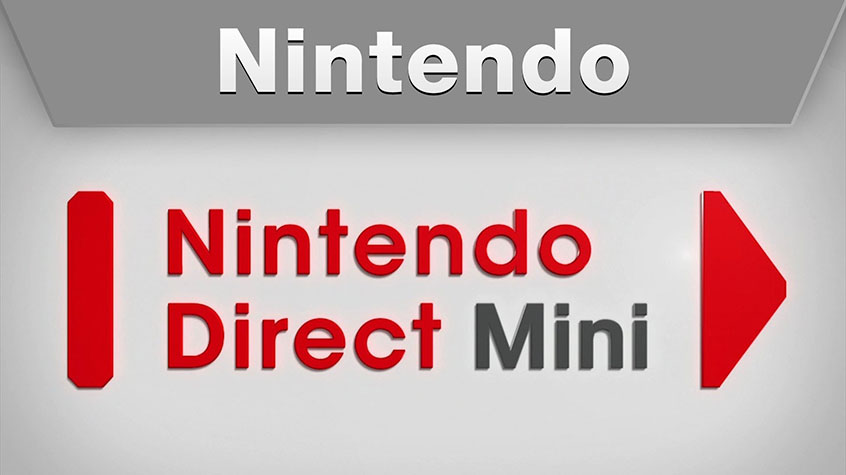 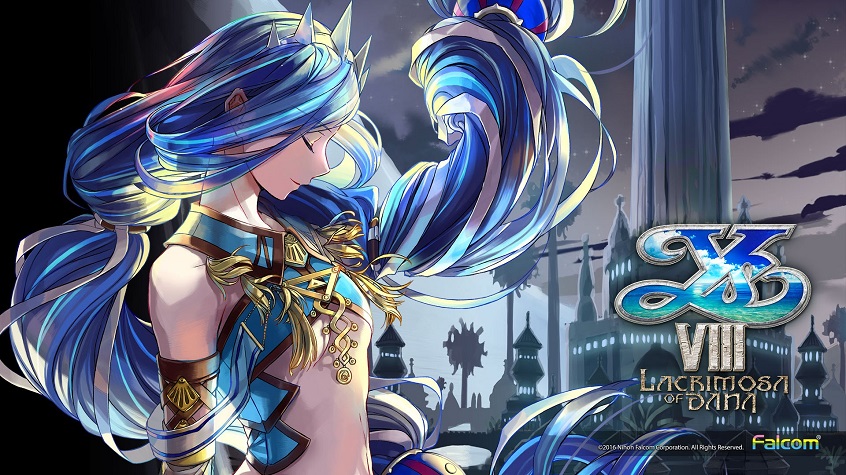 YS VIII: Lacrimosa Of Dana coming West for PS4, PS Vita and Steam! NIS America is happy to announce our partnership with Nihon Falcom to bring Ys VIII: Lacrimosa of DANA to North America and Europe in Fall 2017 for PlayStation 4 and PlayStation Vita as both a physical and digital release, as well as […]