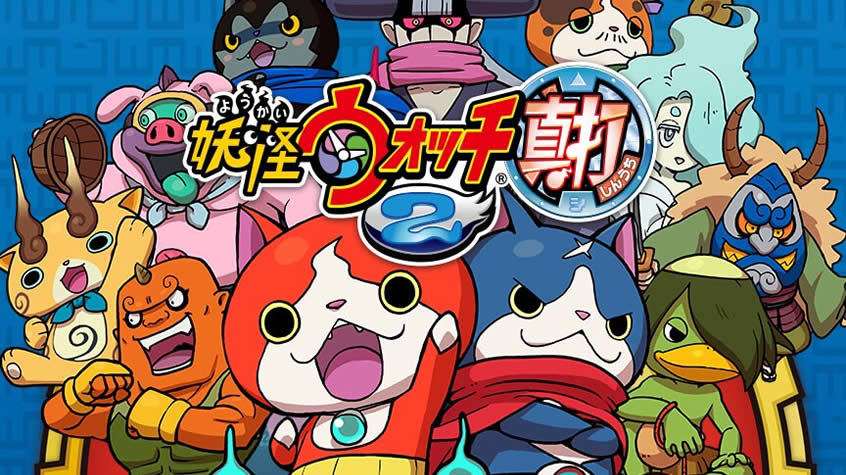 Yo-Kai Watch 2 Demonstration at E3 2016 Today at the Nintendo E3 2016 Livestream, it was revealed a gameplay demonstration of Yo-kai Watch 2, the new game of the Yo-Kai Watch franchise coming to Nintendo 3DS in Noth America on September 30th 2016. The game will have two versions: Bony Spirits and Fleshy Souls, each […]