More Xenoblade seems in the cards. 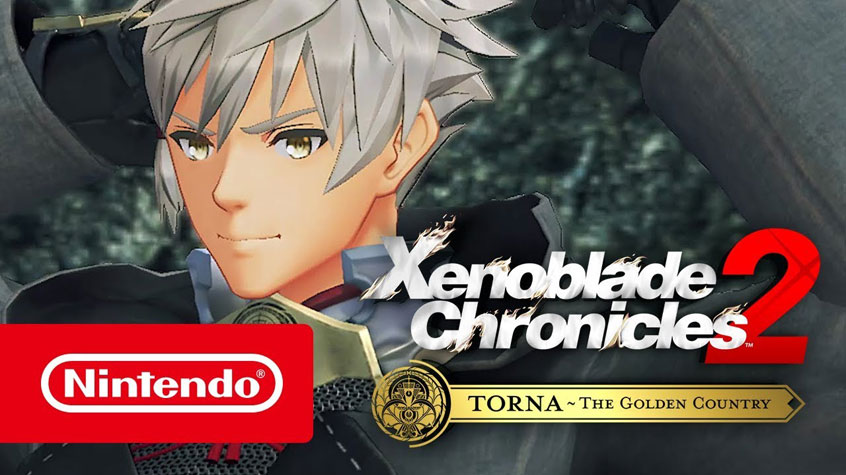 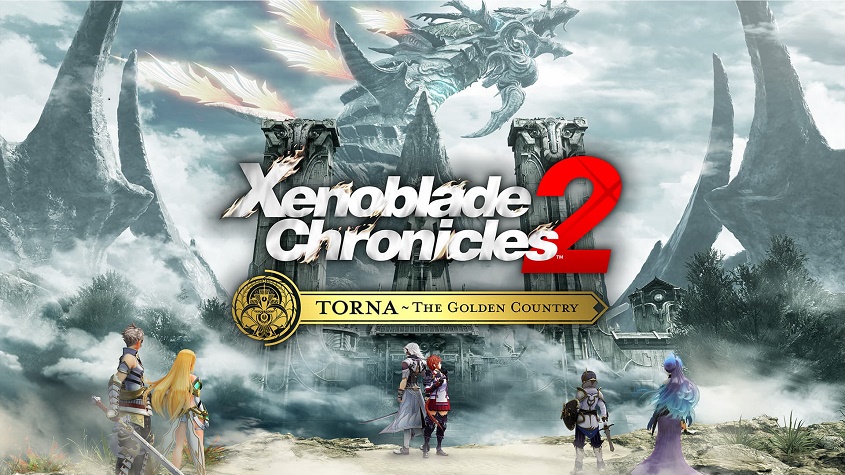 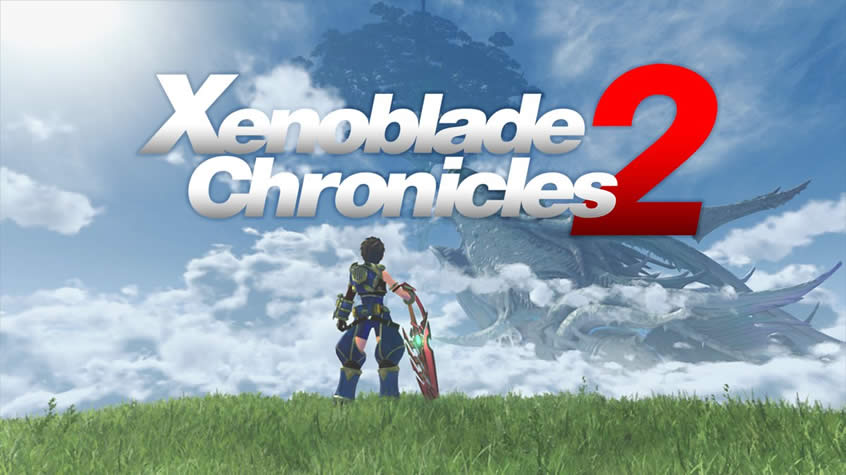 Xenoblade Chronicles 2 Full Direct Presentation, Character Trailer & Info Nintendo announced today that in just a few weeks, Nintendo Switch owners will enter the fantastical world of Alrest – a world full of living lands known as Titans and the fabled paradise of Elysium. To get fans ready for the Dec. 1 launch of […] 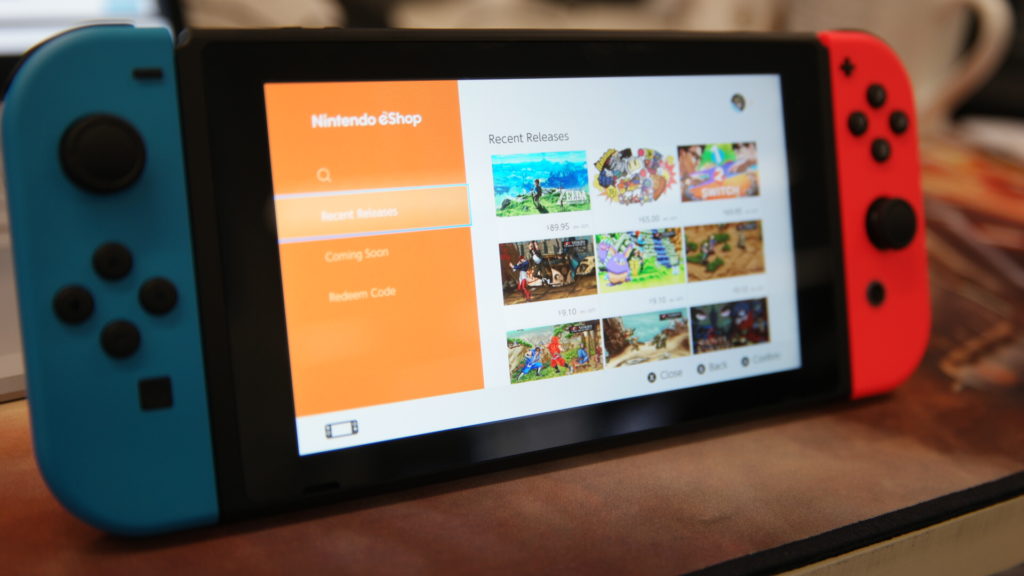 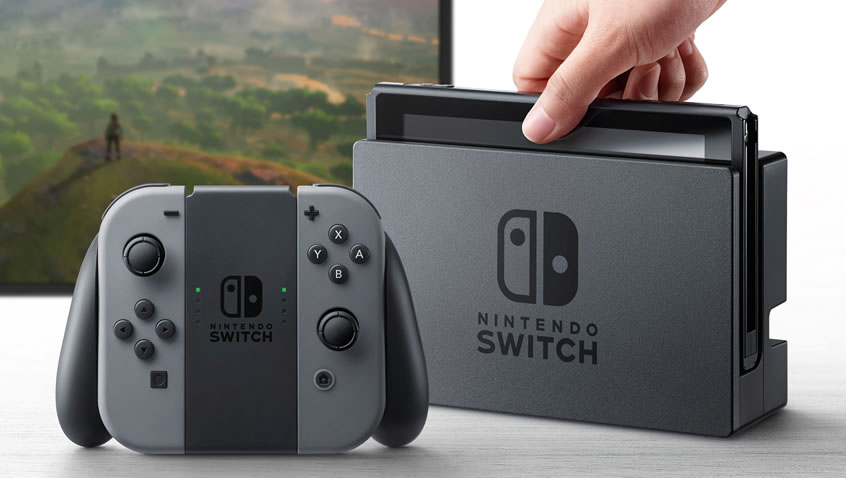