Rise of the Tomb Raider – Review 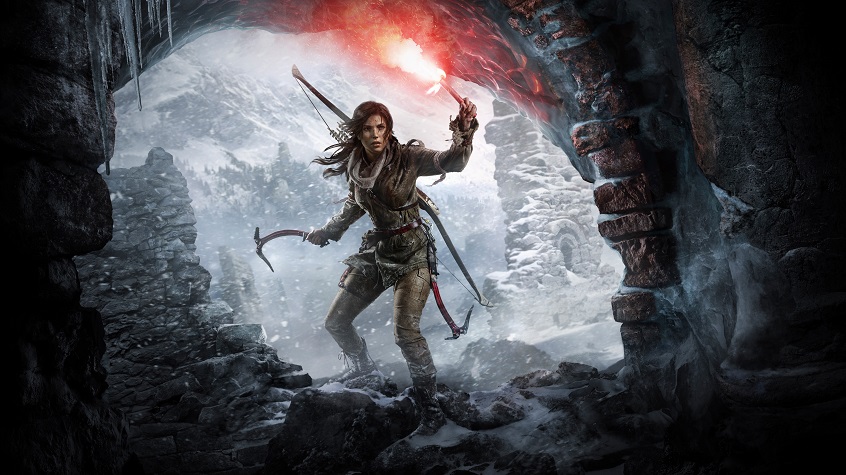 It’s time to get ready for a whole new supernatural adventure. Rise of the Tomb Raider is the sequel to the new Tomb Raider reboot that was released back in 2013.