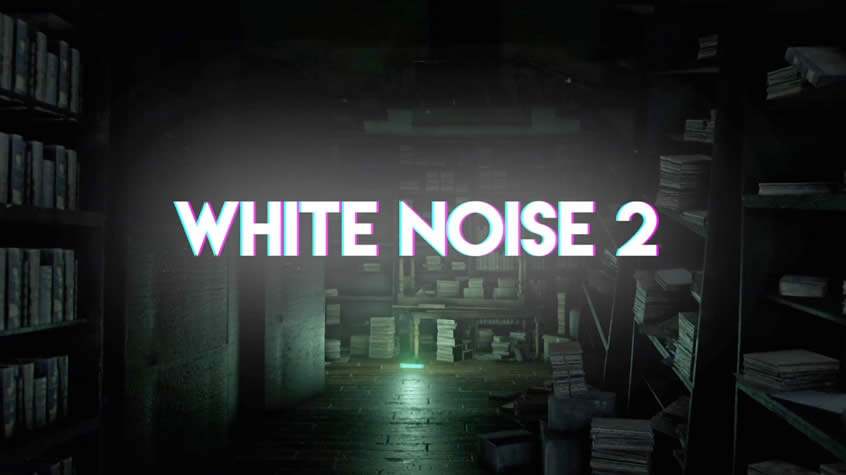 White Noise 2 Release Date Announced It was announced by Milkstone Studios, that White Noise 2, the highly praised assymmetric 4vs1 horror game, will be released on Steam on April 6th. The game features true cooperative gameplay in a horror setting, where a group of investigators needs to find clues and solve a mystery while the creature lurks in […] 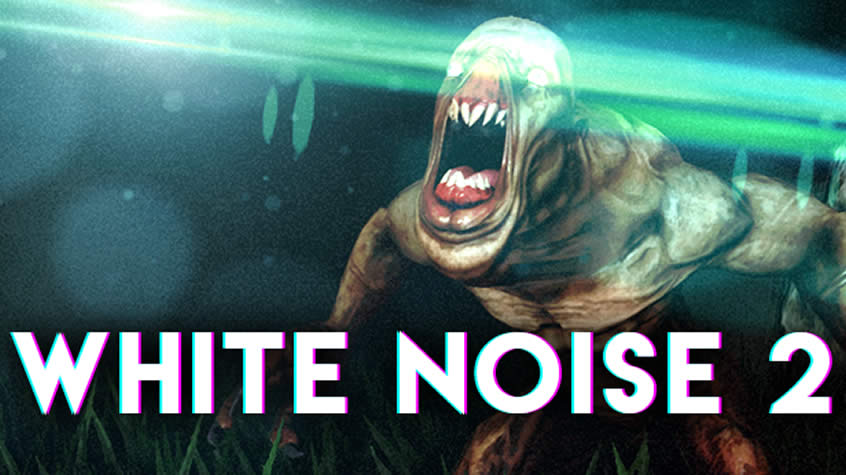