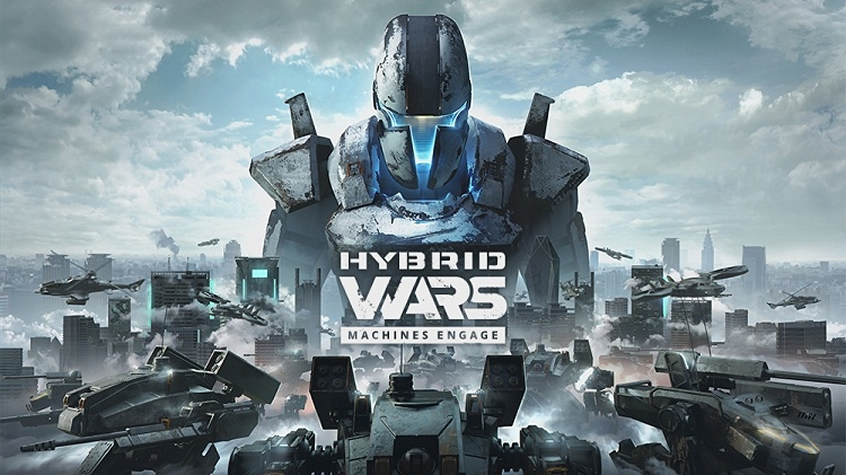 Hybrid Wars Release Date Announced It was announced by WG Labs, that they will publish its newest game, Hybrid Wars, September 29, inviting you to stock up on your ‘90s nostalgia for classic top-down shooters, with refreshing twists like open world maps and changing mechs on the fly. With 8 huge locations to explore, 3 […]

Master of Orion is Now Available 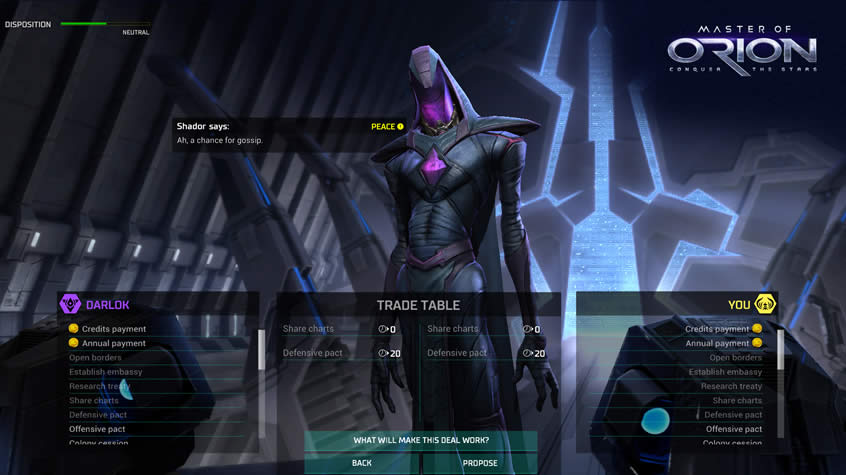 Master of Orion is Now Available It was announced by WG Labs and NGD Studios, the release of Master of Orion. The innovative reimagining of one of the most beloved PC strategy titles of all time takes off today at 6pm BST. The originator of classic 4X (eXplore, eXpand, eXterminate, eXploit) gameplay, Master of Orion introduced […]