History of the Red Dead Franchise 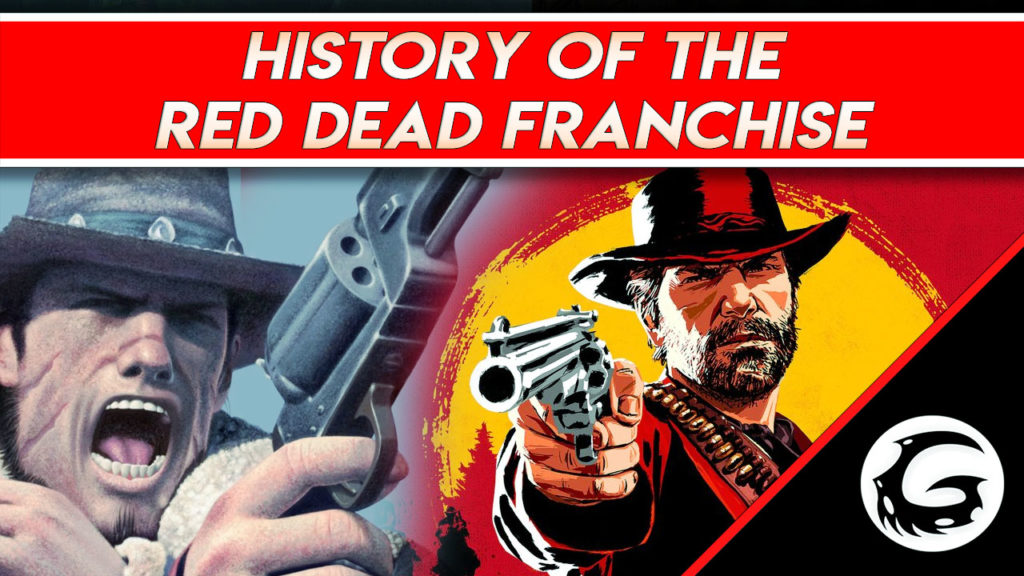 History of the Red Dead Franchise Red Dead Redemption 2 has gamers all over hyped up for a new adventure in the wild west. This new edition of the franchise brings promises of a massive open world to explore, new mechanics for interacting with the environment and a lengthy story to keep gamers captivated. Before […] 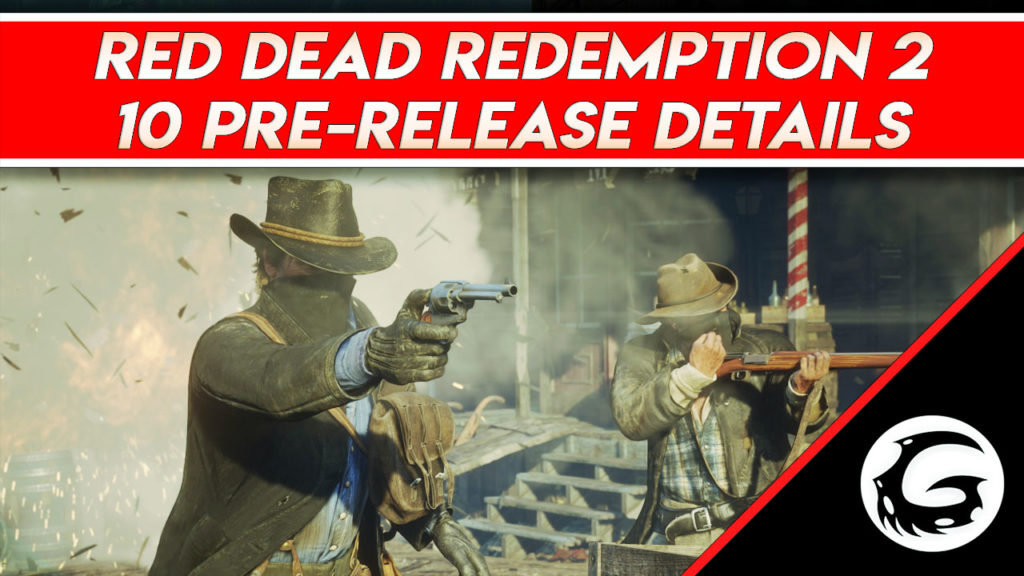 Sword Art Online: Hollow Realization English Story Trailer Sword Art Online: Hollow Realisation game is now streaming from Bandai Namco’s official YouTube channel. In amongst some beautiful visuals, the video reveals that the game will be out in Japan on October 27th, after it was previously confirmed that Japan and the west would both get the […]

Miitomo Launches March 31 in the West

Miitomo Launches March 31 in the West Nintendo of America and Nintendo of Europe announced this morning that Miitomo, Nintendo’s first smartphone application, will launch in places like the US and several other countries in Europe on March 31, 2016. The countries seeing Miitomo on the 31st are the US, Canada, the UK, Ireland, Belgium, France, Germany, […]