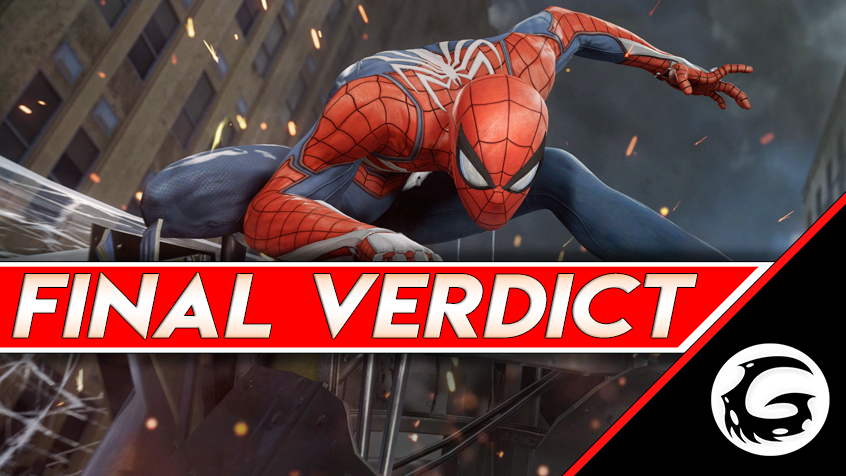 Shadow of the Tomb Raider Will Be Out This Fall-Update:Leaked Footage 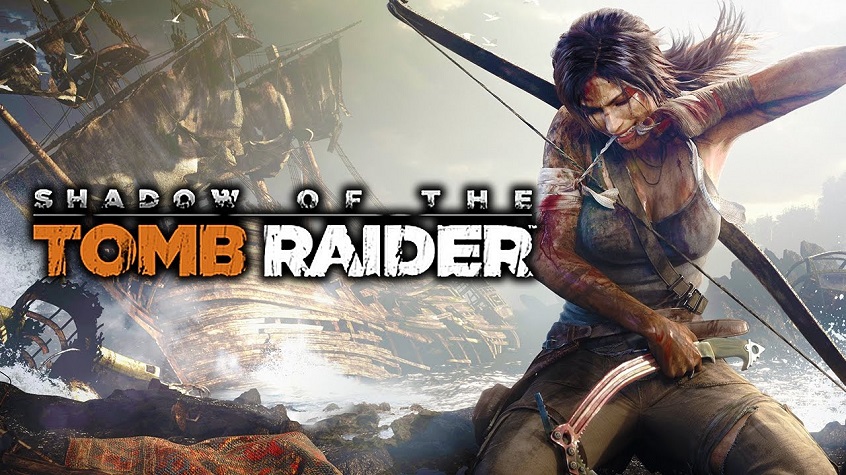 Shadow of the Tomb Raider Will Be Out This Fall-Update: Leaked Footage Following Square Enix’s confirmation that, yes, there is another Tomb Raider game on the way and, even better, that it’ll be here before 2018 is over, speculation has been rife about what exactly we can expect from Lara Croft’s next adventure. Shadow of […] 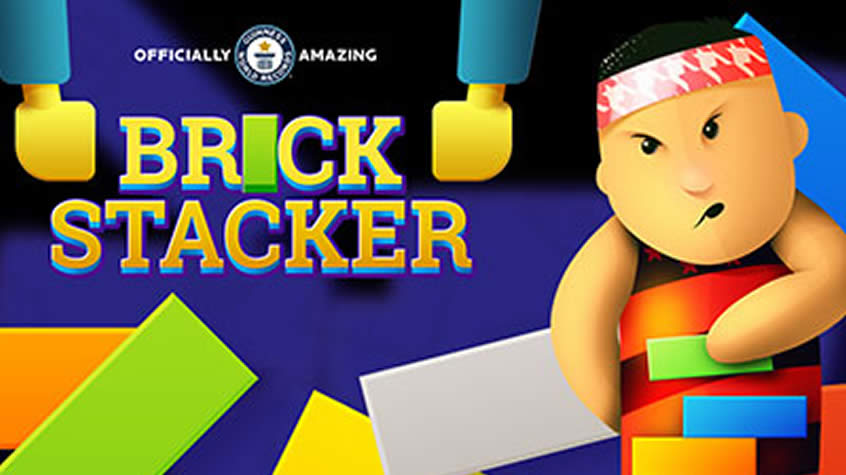 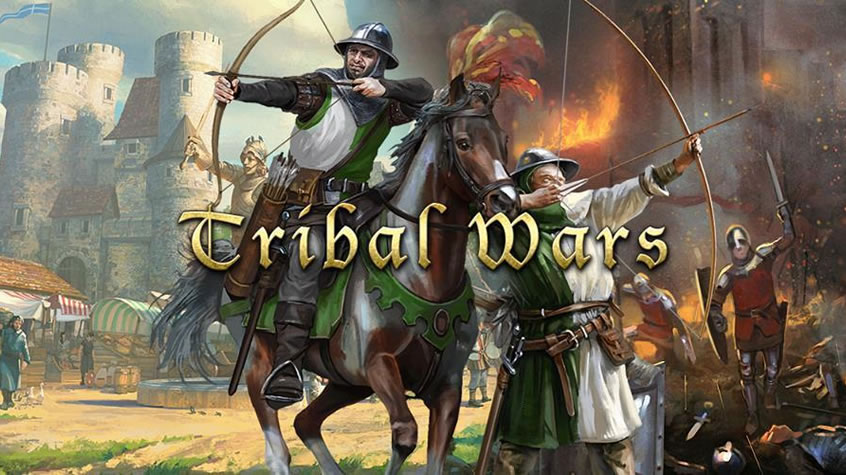 New Building Hits Tribal Wars It was unveiled today by InnoGames, a new building for its classic strategy MMO, Tribal Wars. The “Watchtower” will give players information about upcoming attacks up to a given range and allow for better preparation. Product Manager Thomas explains the feature in their new released video. Check out the new building watchtower […] 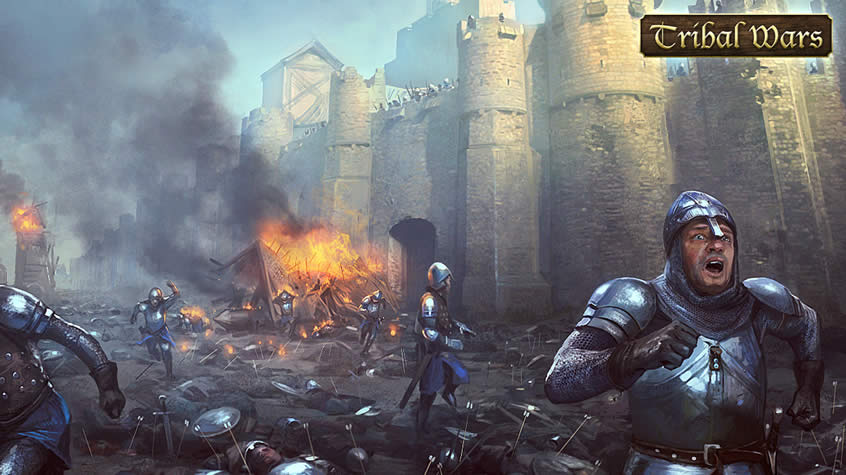 Tribal Wars – Rise of The Paladins Update Released Today InnoGames launched a new paladin system in its classic strategy MMO Tribal Wars. The system allows players not only to recruit up to ten paladins, but also level them up and specialize them for use on the battlefield and in villages. Lead Community Manager Timothy explains […]

Clash of Kings Gets a TV Campaign

Clash of Kings Gets a TV Campaign Ground breaking TV campaign for world leading mobile game Clash of Kings starts on 25th April. “TV for Apps” from The Specialist Works makes TV advertising campaigns trackable and optimisable. Developer, Elex, is embarking on a huge marketing push for Clash of Kings, Facebook’s Game of the year […]