We Sing is Available Now on PS4 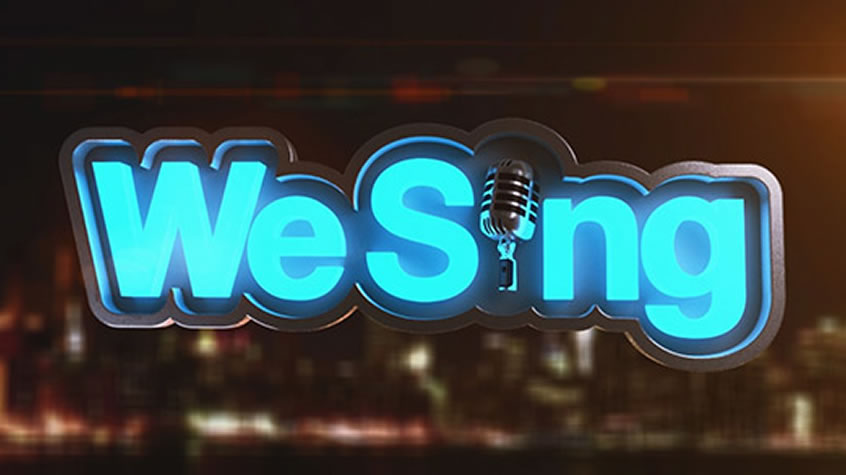 We Sing is Available Now on PS4 It was announced by We Sing Productions, that We Sing,  the top-selling, award-winning singing game series for the whole family is now available for the first time on  PlayStation 4, MSRP $€29.99. Check out the launch trailer of We Sing, showcasing the games’ features: “The centerpiece to any […] 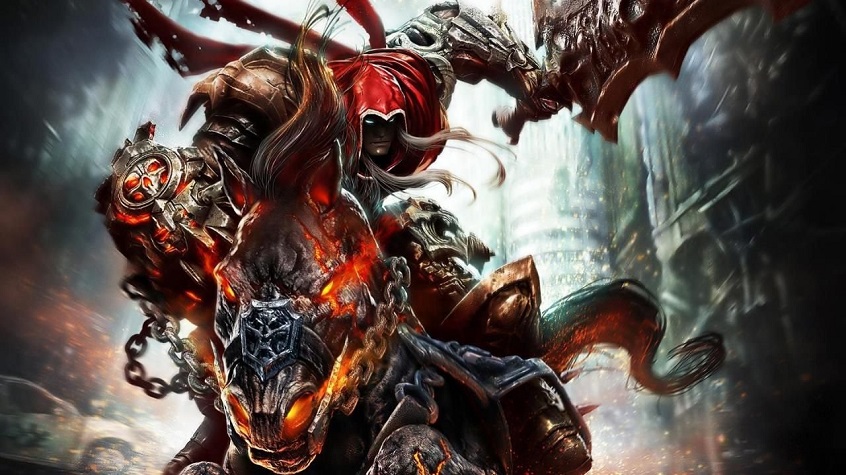 Full Track List Unveiled Alongside New Trailer for We Sing 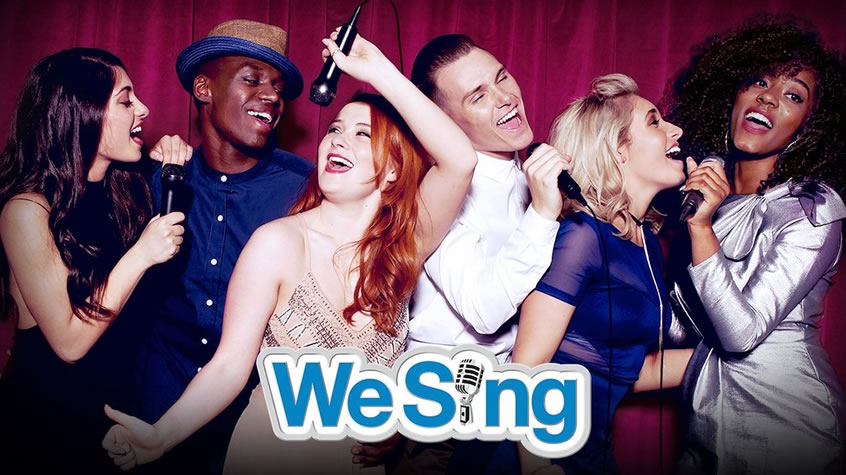 Full Track List Unveiled Alongside New Trailer for We Sing It was revealed today by Interactive music collaboration We Sing Productions, a joint enterprise between THQ Nordic, Wired Productions and Le Cortex, the full list of all-star tracks and a euphonious new trailer to usher in the revival of the top-selling, award-winning music game series, We Sing. […]