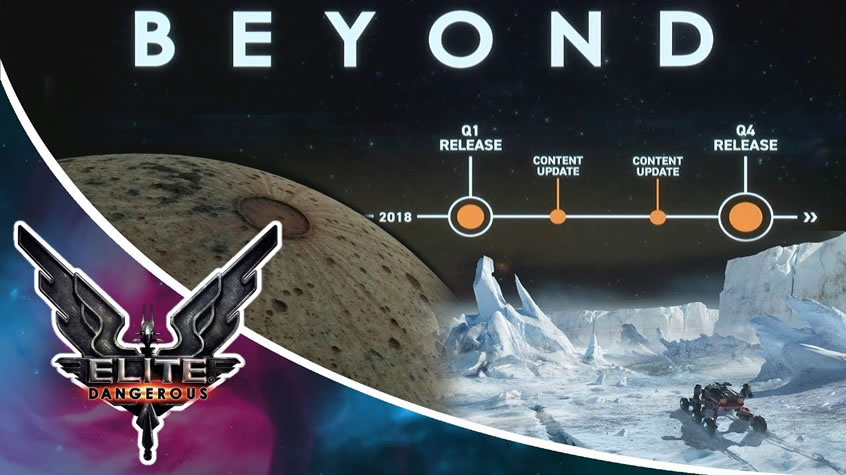 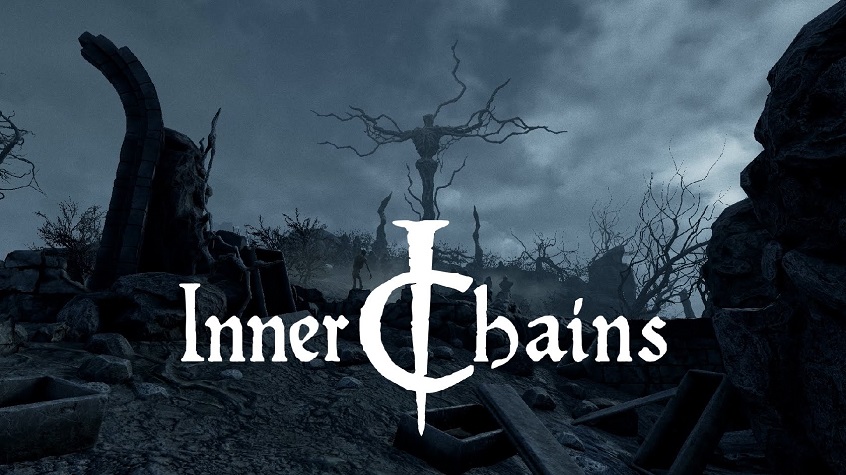 Inner Chains – first minutes of the game! Telepaths’s Tree studio, with IMGN.PRO have an honor to present new, unpublished material from Inner Chains – an upcoming FPS game with horror elements, placed in a dark, bio-mechanical world. In the video, the hero wakes up in a grave as one of the pilgrims, who are […] 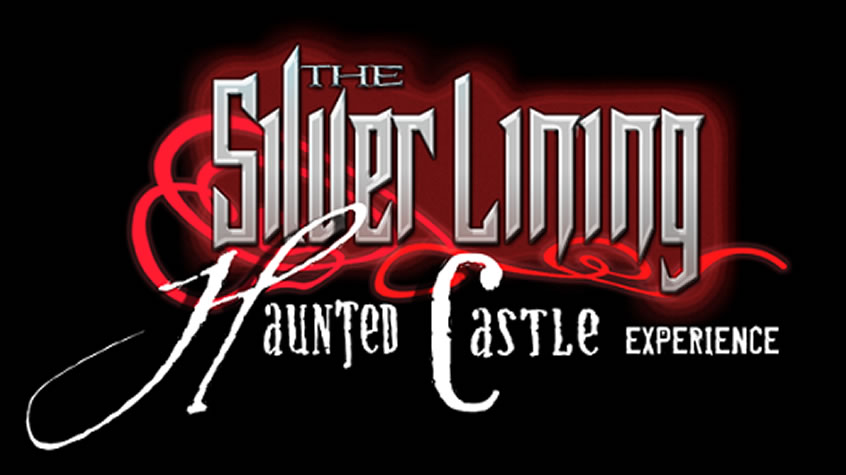 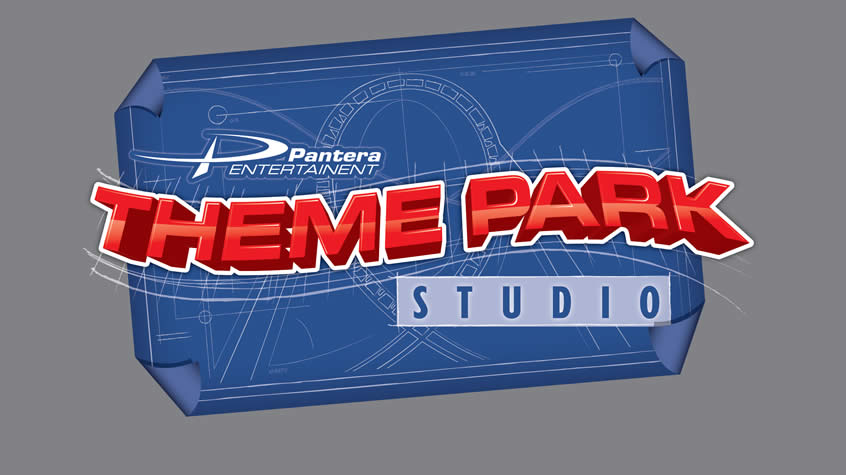 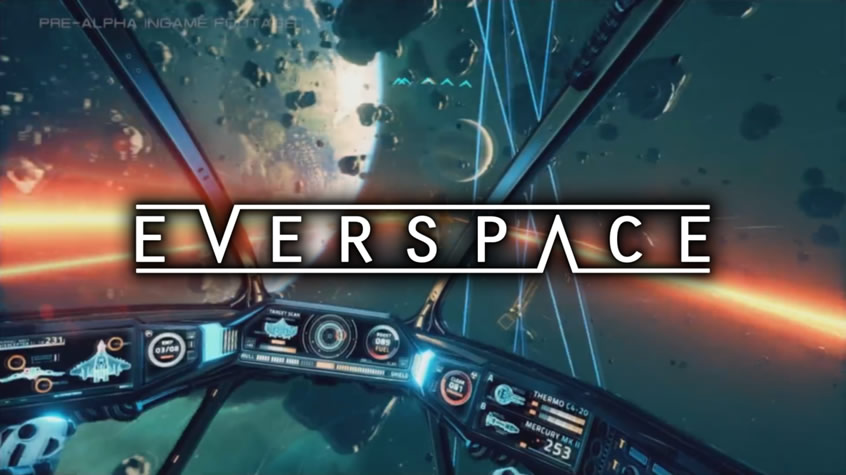 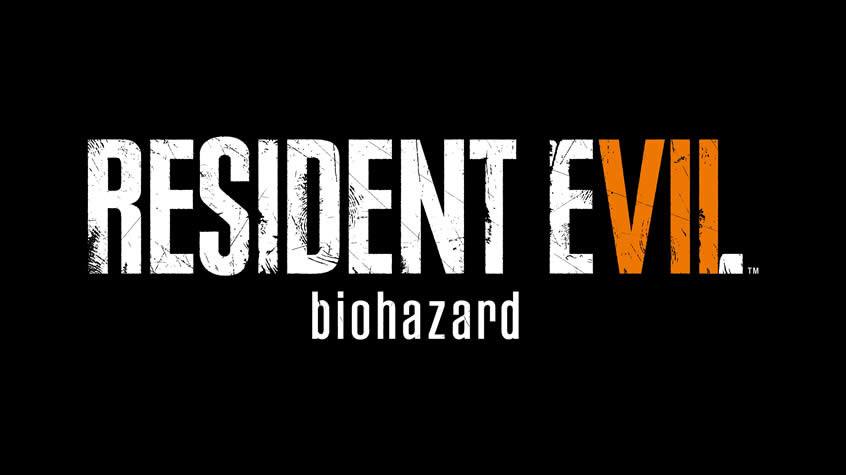 New Resident Evil 7 Trailer Revealed at Gamescom Capcom released as a part of this week’s Gamescom activity, a brand new gameplay trailer and screenshots for  Resident Evil 7 biohazard. Taking a deeper look at the horrors the players will see in the release of this title early next year, players are introduced to Marguerite Baker and […] 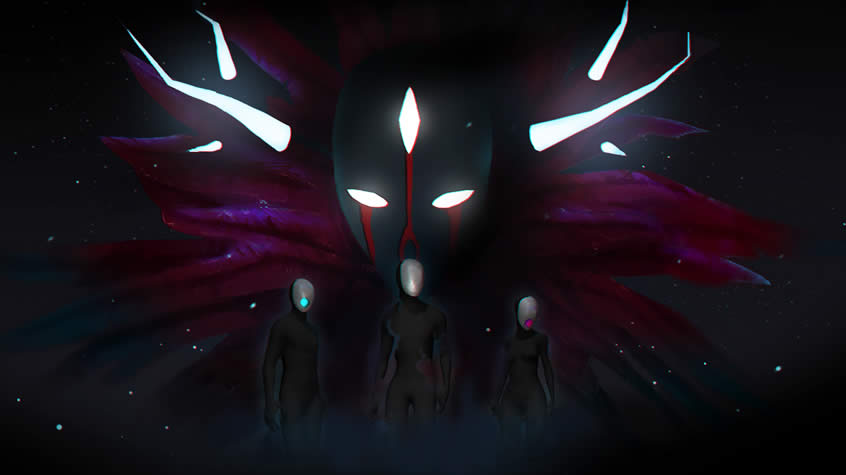 CryEngine 5 Announced at the GDC 2016 and is Now Available to Download Crytek announced at GDC 2016 the latest iteration of it’s game engine called CryEngine 5. This Engine first debuted when the first Far Cry was released back in 2006 and then Crytek optimized it’s engine to an extend that when Crysis came […]