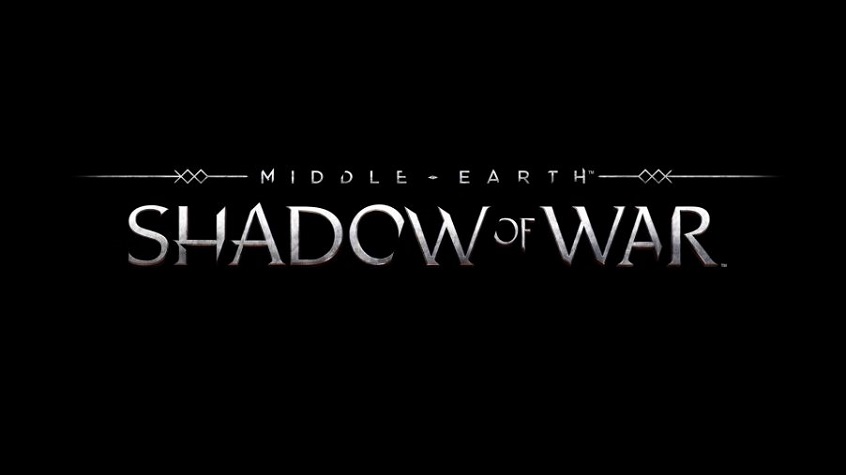 NEW Middle-earth: Shadow of War Video Features Kumail Nanjiani Warner Bros. Interactive Entertainment today released a new video for Middle-earth: Shadow of War featuring Kumail Nanjiani (The Big Sick, Silicon Valley), who portrays The Agonizer, a spirited yet deadly Orc enemy, who is just one of the numerous personalities players may encounter through the Nemesis System in the […] 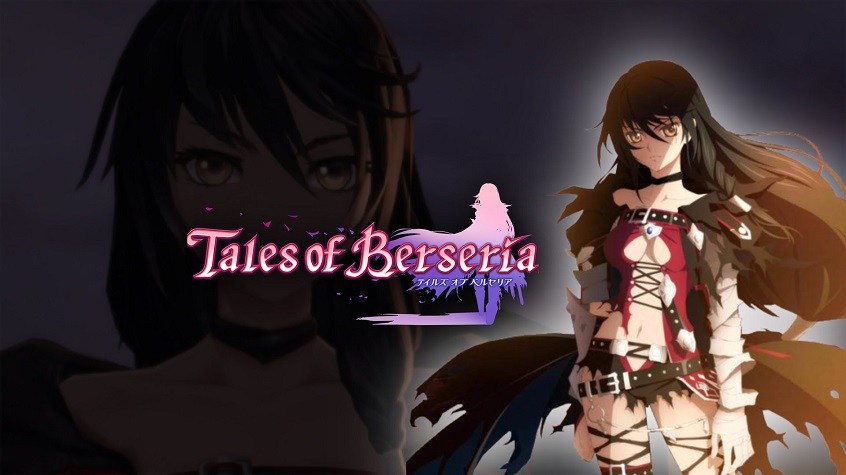 Opening of the pre-orders and demo planned for Tales of Berseria BANDAI NAMCO Entertainment Europe confirms today the next milestones of Tales of Berseria. First of all, the pre-order page on STEAM is now available and the one on PlayStation Network is coming soon. Then, for the first time, Tales of fans in Europe will […] 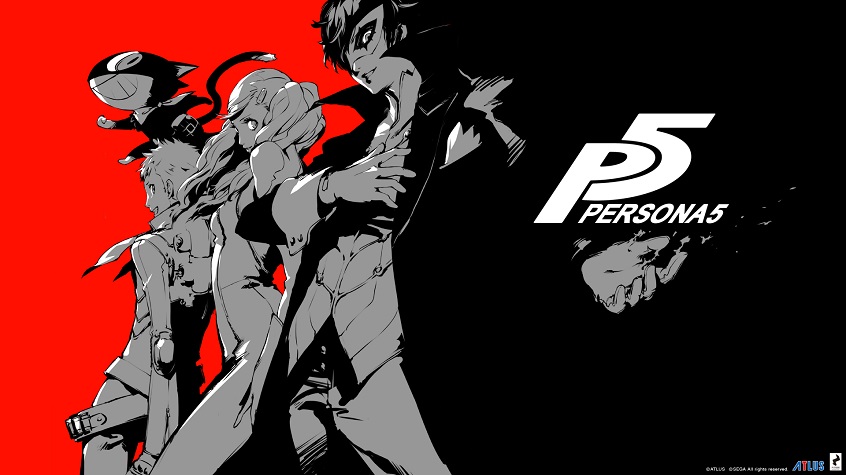 Persona 5 English voice cast revealed Today, ATLUS revealed the cast behind Persona 5, which will be released on both the PlayStation 3 and PlayStation 4 next year. In addition to the short “Introducing the Protagonist” video down below, Atlus posted a video interview with the voice behind the protagonist, Xander Mobus. Most of the […]