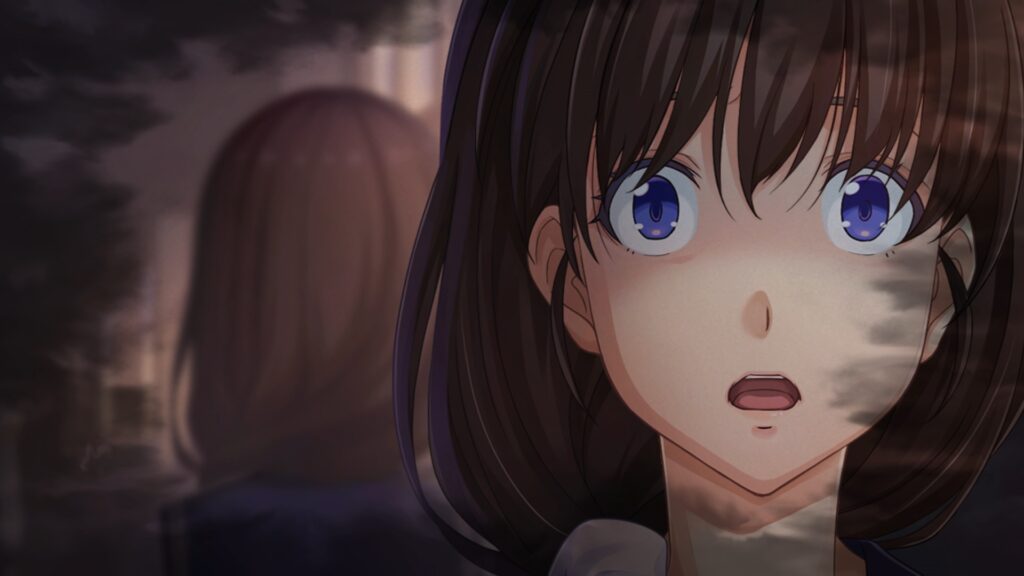 Discover a piece of Nintendo history 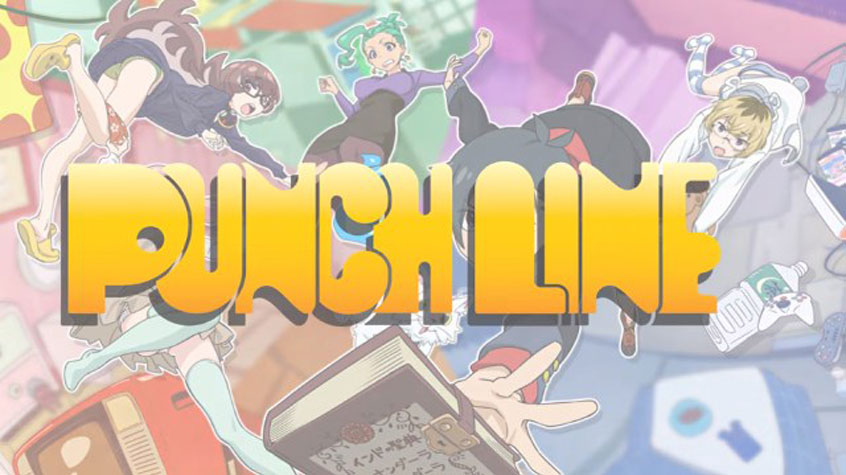 PUNCH LINE is Available Now in Europe PQube announced today that PUNCH LINE, the supernatural Visual Novel Adventure from Kotaro Uchikoshi -the writer of the Zero Escape Trilogy- is available now in Europe, and on September 25th in North America. Check out the launch trailer of PUNCH LINE, featuring some gameplay footage: About the game […] 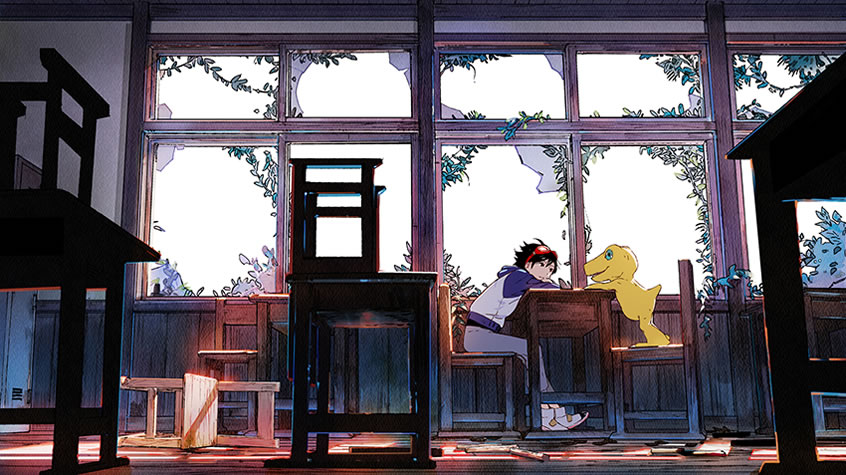 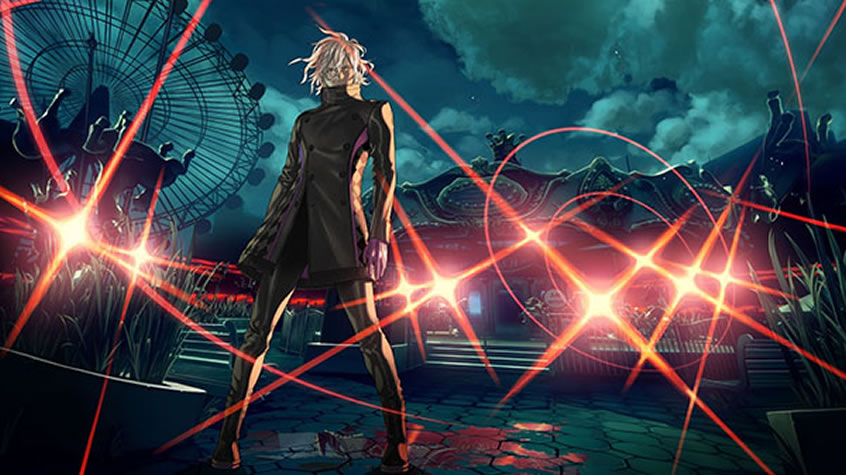 428: Shibuya Scramble is Coming to the West for PC and PS4 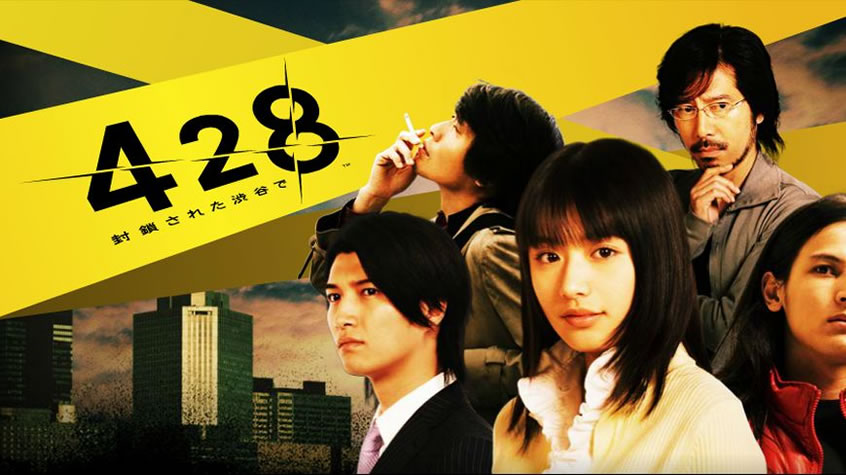 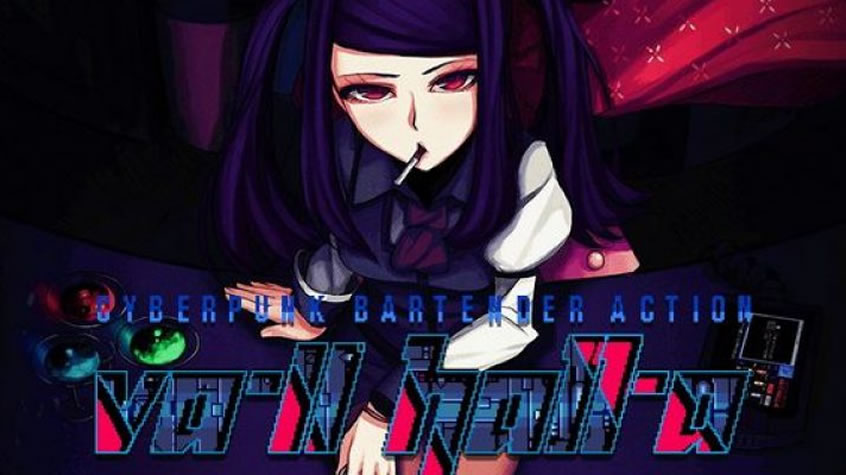 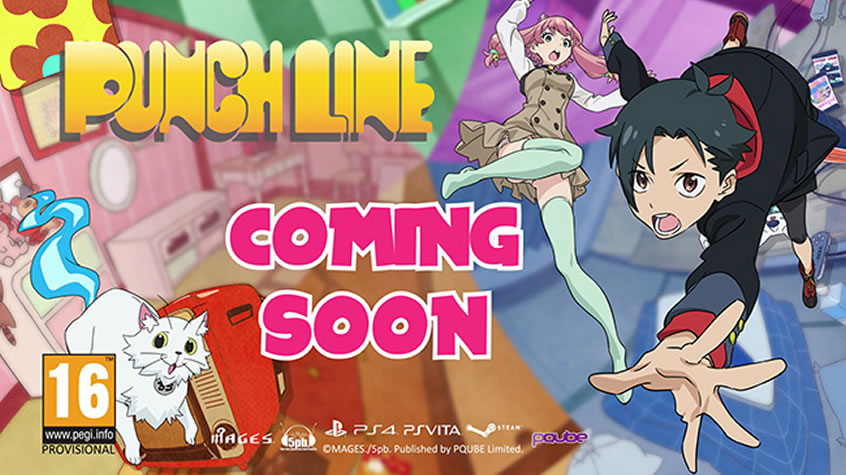 Punch Line Game Coming West for PS4, PS Vita and PC this Summer PQube announced that Punch Line, the thrilling Visual Novel Adventure game from the creators of the Zero Escape Trilogy, is coming to the west! Punch Line will be making its way to PlayStation 4, PlayStation Vita and Steam in Europe and North […] 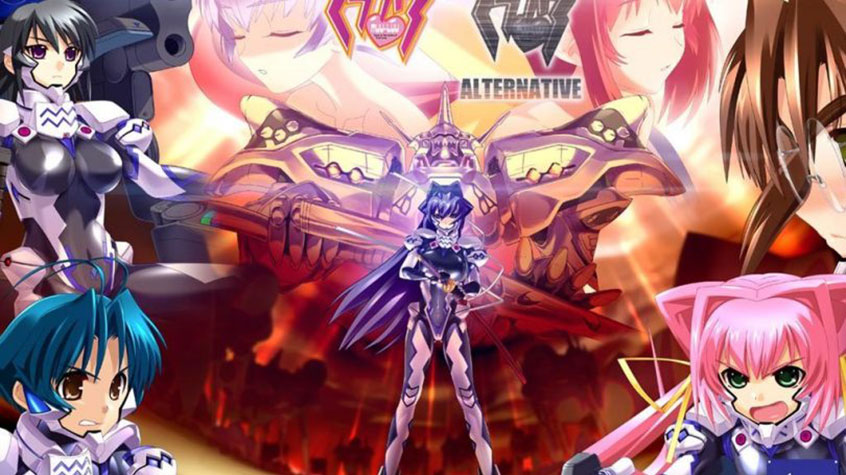 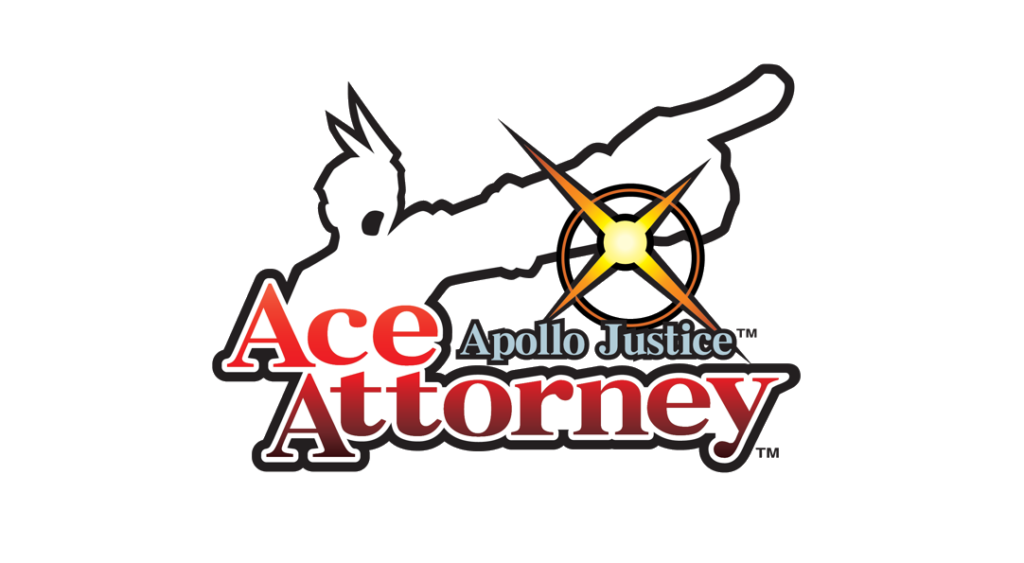 Wheels of Aurelia Launches on November 2 for the Nintendo Switch 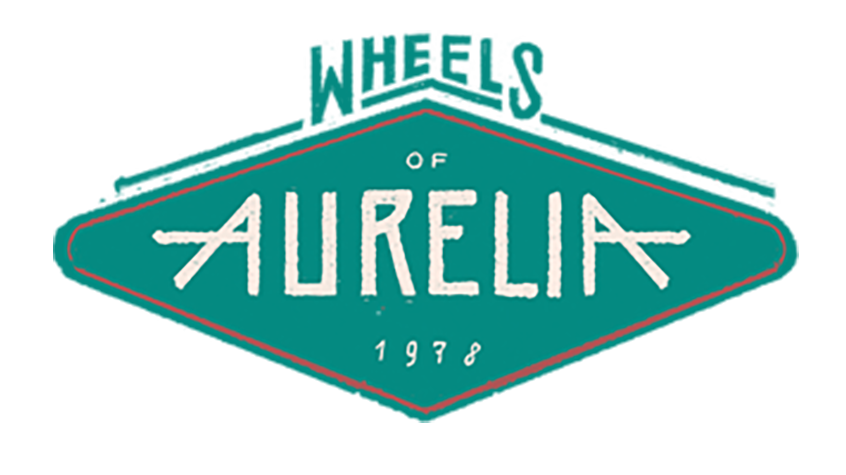