My Experience at The Game Awards 2015 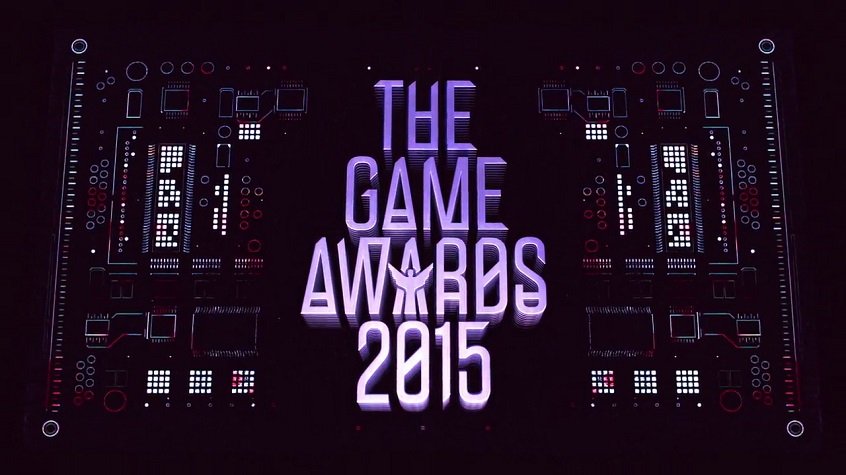 My Experience at The Game Awards 2015 On December 3rd this year I ventured to the Microsoft Theater in LA to see the 2nd annual Game Awards. While gaming has no real Oscars, The Game Awards is a step forward when it comes to recognizing achievements in the industry from the largest AAA titles to […]

Konami Holds Kojima Hostage, Prevented Him to Receive Awards For Metal Gear Solid 5: The Phantom Pain So Konami is at it again… if they haven’t had enough playing the antagonist by axing all the AAA games they had in development, pissing on their fanbase, treating their staff like slaves, etc. Well here are some […]

The Witcher 3 Wins the 2015 Video Game Awards This a great day for The Witcher 3 fans, The game just won the 2015 video game awards!; it won 3 awards such as best role playing game, developer of the year and game of the year 2015, this was kinda unexpected in the face of […]