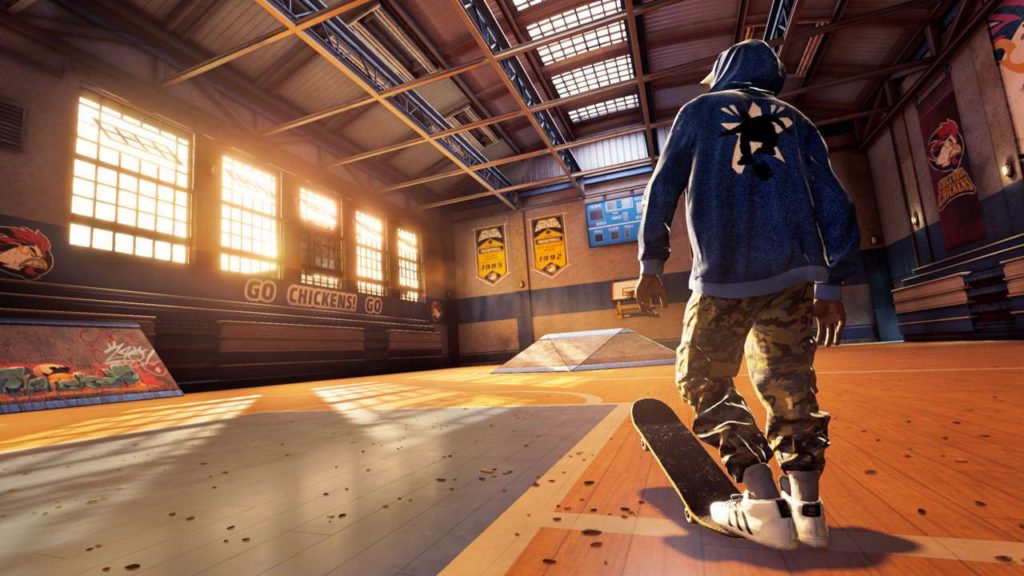 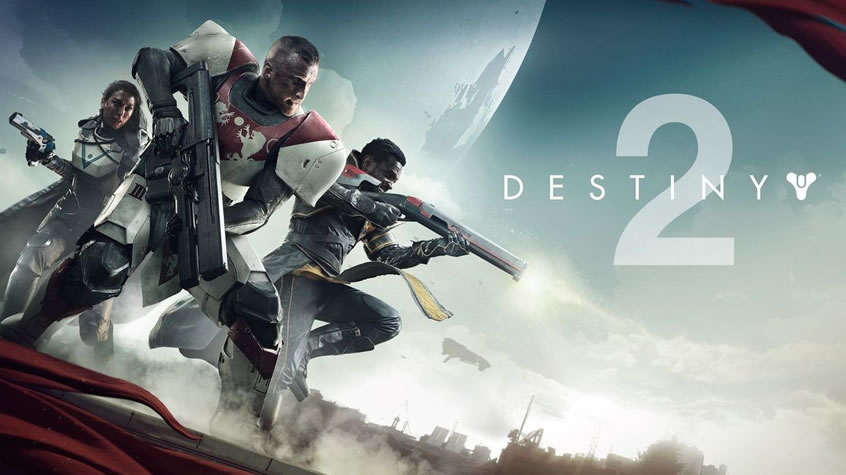 Destiny 2 Expansion II: Warmind Launches May 8 On Tuesday, developers from Bungie and Vicarious Visions hosted a livestream to reveal the newest expansion of Activision’s Destiny 2. The forthcoming expansion, Warmind, is set to release on May 8. Here is an overview of the expansion, via Activision: About Destiny 2 Expansion II: Warmind continues your Guardian’s journey with new […] 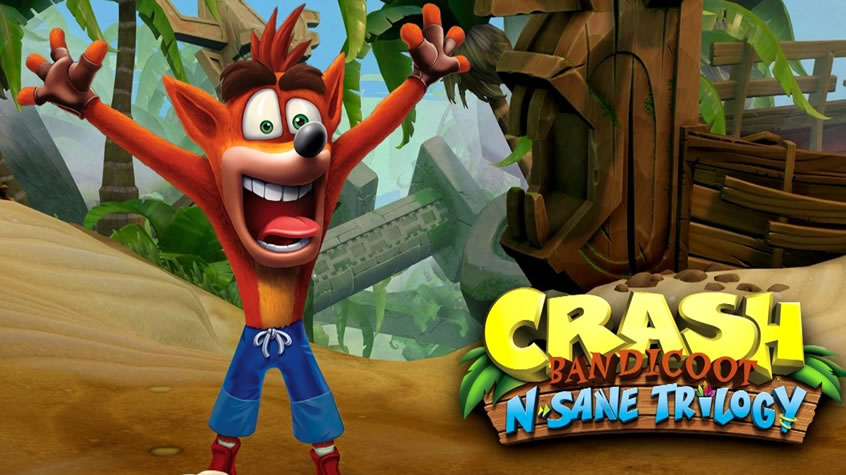 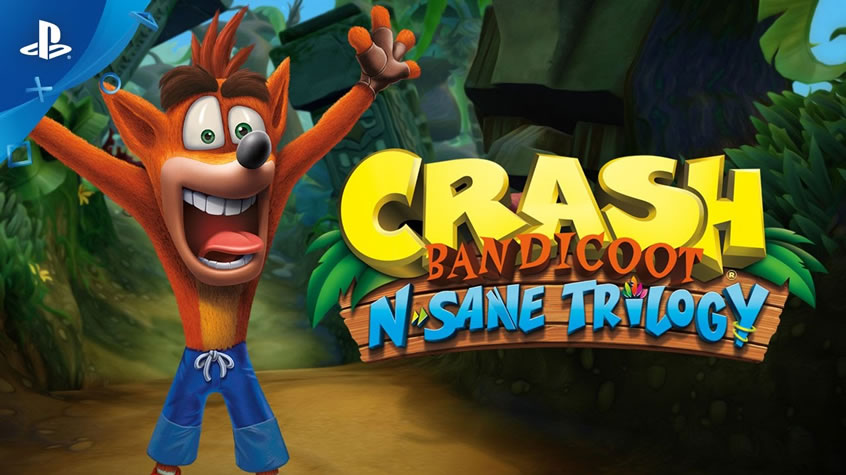 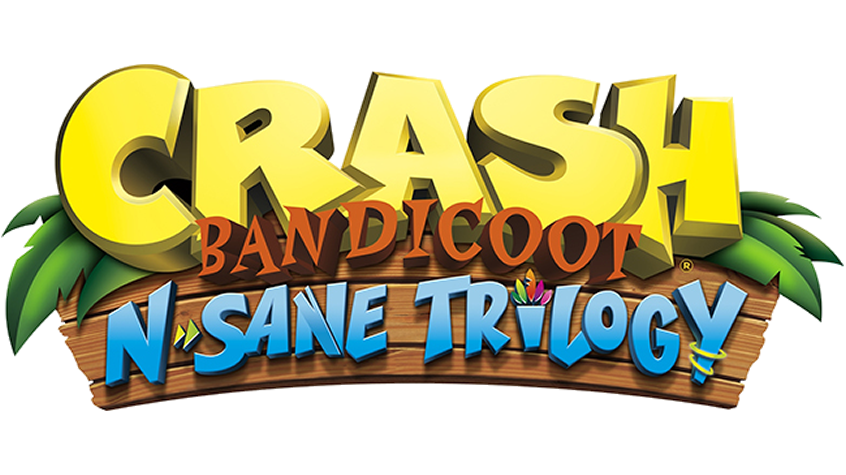 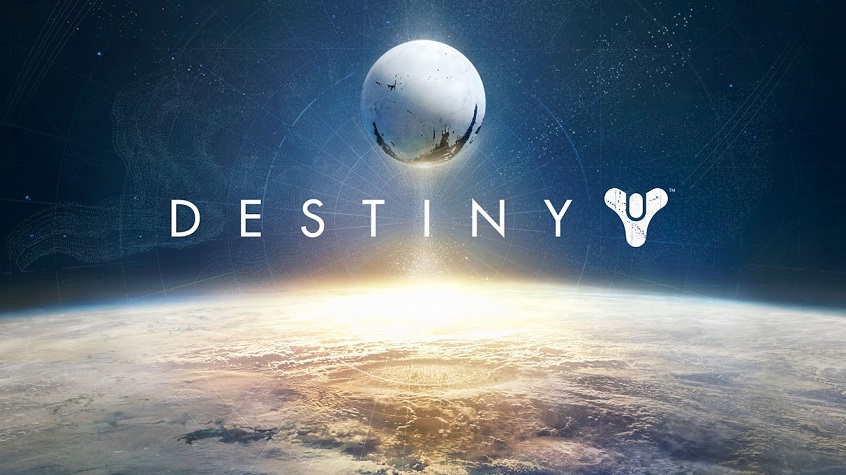 Developer Vicarious Visions is Now Contribuiting on Destiny’s Sequel A sequel to Destiny is expected to launch sometime in 2017, publisher Activision confirmed earlier this year. Bungie and Activision have recruited another studio to help development the game, Vicarious Visions is now contributing in an unspecified capacity, the journeyman developer having worked on previous Activision’s […]