Xenoraid is Coming to Playstation 4 on November 8th 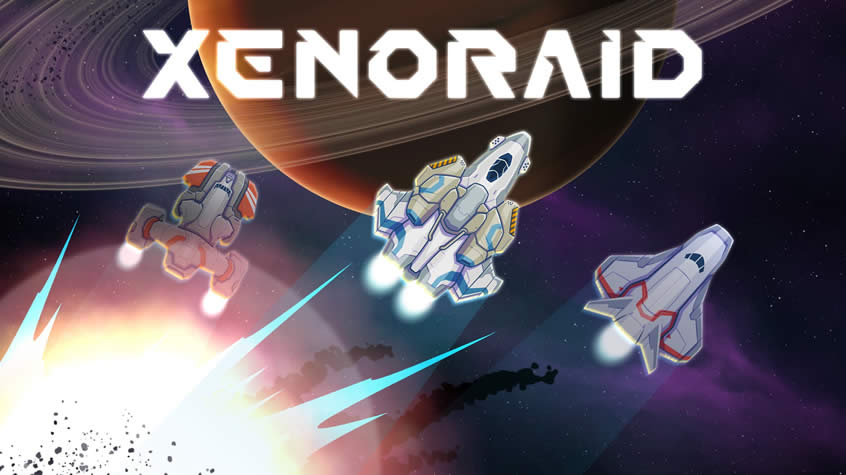 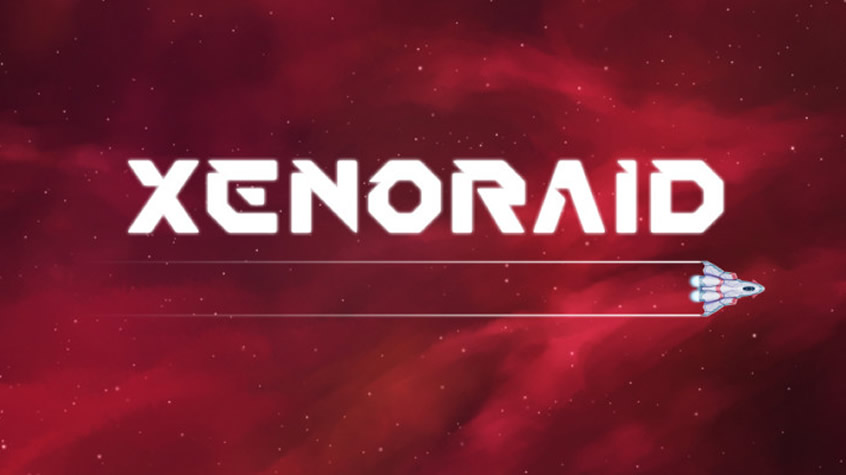