Hitman: Episode 5 will be set in Colorado, USA, out on September 27 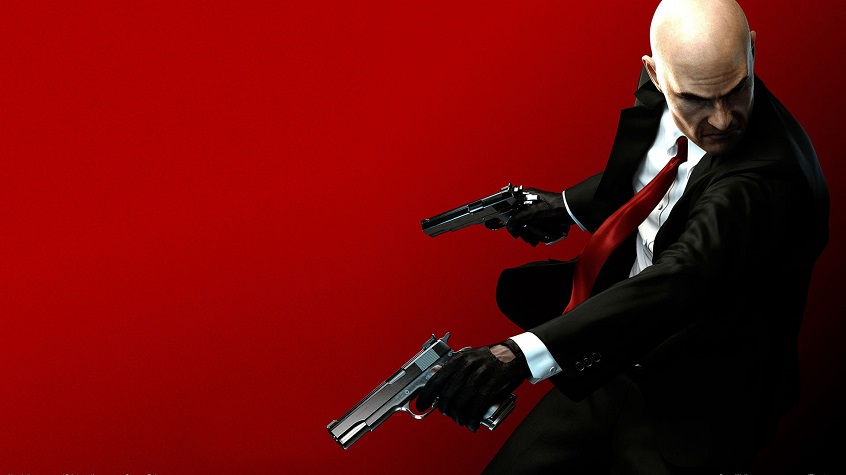 Deep Silver to publish Atlus and Sega-brand titles in Europe 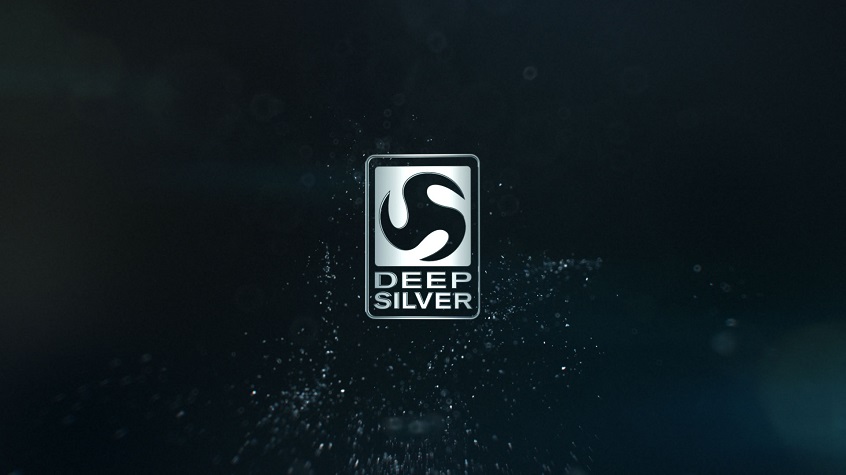 Deep Silver to publish Atlus and Sega-brand titles in Europe Deep Silver has announced that it will assume publishing duties for Atlus’s upcoming Japanese RPG sequel Persona 5 in the UK and other PAL regions. The German publisher, which represents the games publishing division of Koch Media revealed on Twitter that it has partnered with […]