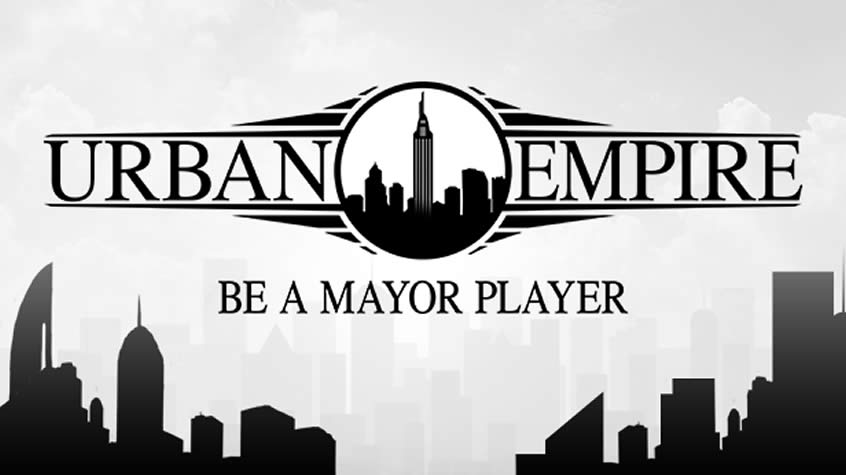 Urban Empire is Available Now It was announced by Kalypso Media, the release of Finnish developer Reborn Games’ highly anticipated new ‘City Ruler’ strategy title, Urban Empire on Windows PC. To celebrate the launch of Urban Empire, Kalypso Media has prepared a launch trailer showing the core goals and mechanics of the game. Check out the launch […] 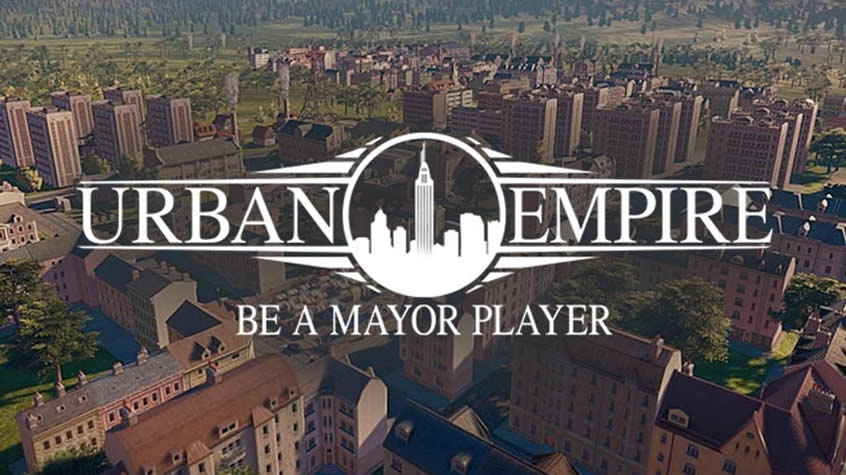 Urban Empire Releases its First Video Featurette Today its was released by Kalypso Media and developer Reborn, the first video featurette for their upcoming PC “city ruler” game Urban Empire. The game will be launched on January 20th 2017, Urban Empire puts players in control of a mayoral dynasty where they must lead their city and people through 200 […]