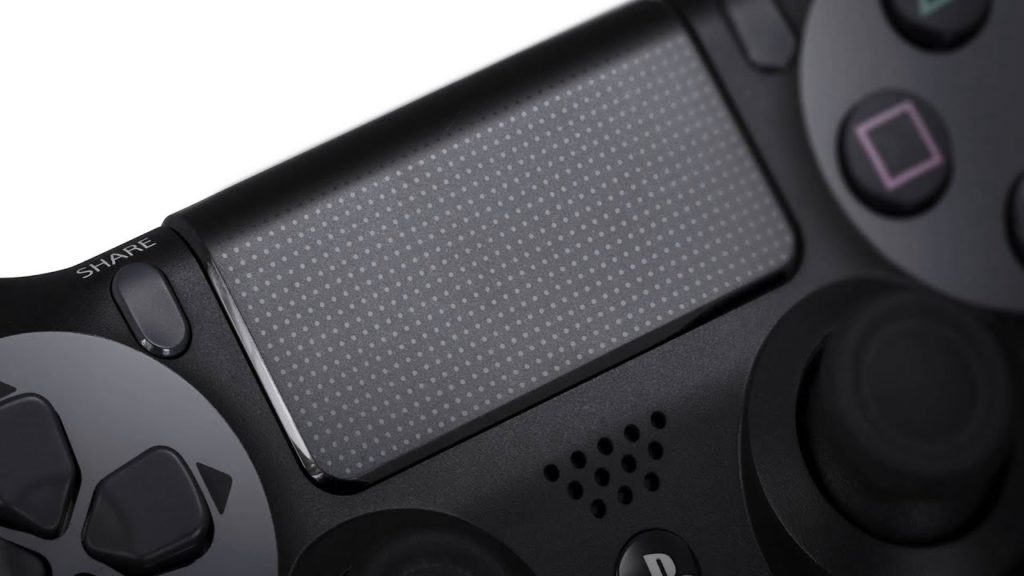 New Avatars and more control over the PS4

Uncharted 4 ‘Madagascar’ Gameplay Sony Interactive Entertainment and Naughty Dog have released new gameplay footage of Uncharted 4: A Thief’s End showcasing the game’s Madagascar level. The demo shows Nathan Drake, his brother Sam, and his mentor Sully navigating the backgrounds of Madagascar in search of outposts where the legendary pirate Henry Avery may have […]

Uncharted 4 ‘Heads or Tails’ CG Trailer Sony Computer Entertainment and Naughty Dog have released a new, 30-second CG trailer for Uncharted 4: A Thief’s End titled “Heads or Tails.” In Uncharted 4, Nathan Drake will be tested to his physical limits, his resolve, and ultimately what he’s willing to sacrifice to save the ones […]

Uncharted 4 Receives Another Delay With all of the hype surrounding the impending release of Uncharted 4: A Thief’s End and the great reception of the open beta, it is unfortunate to hear that the game is going to see yet another delay. Sony Computer Entertanment of America President and CEO Shawn Layden recently issued […]