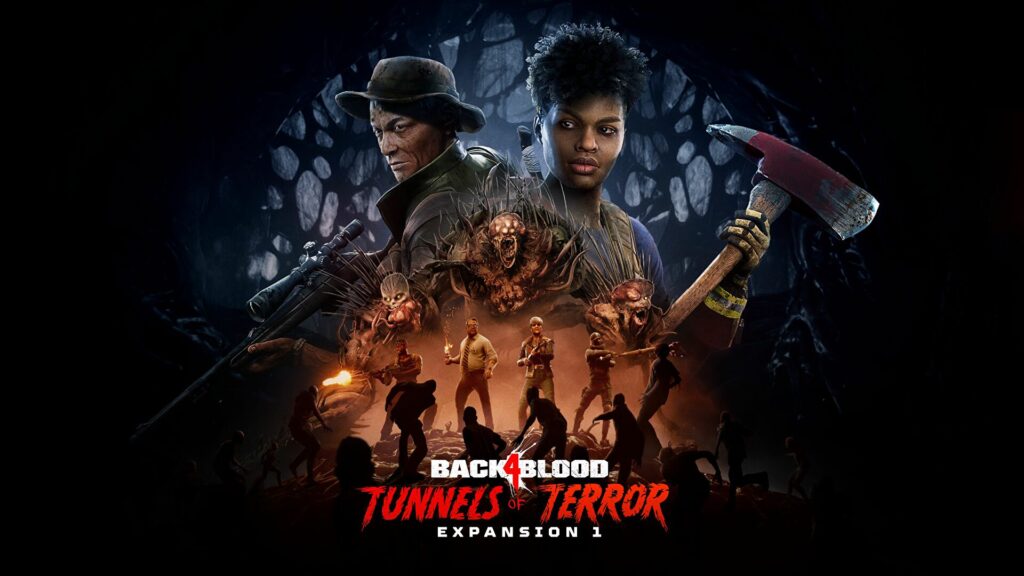 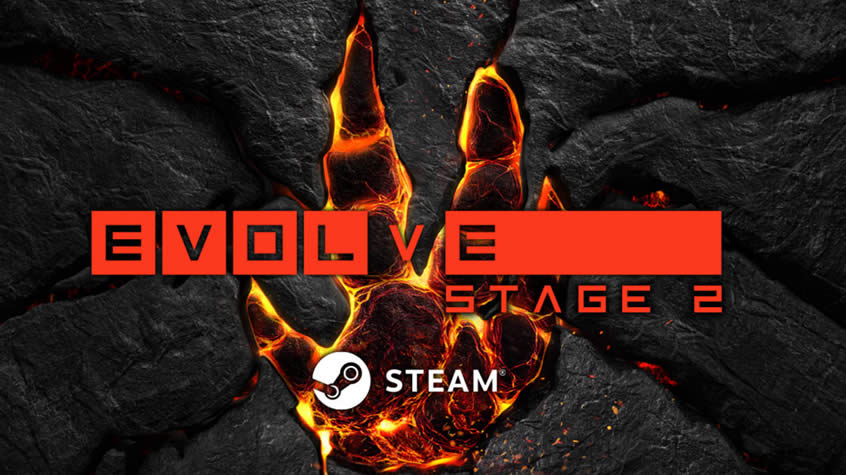 Turtle Rock ends their support of Evolve After just three months of “Evolve: Stage 2″ Turtle Rock Studios have announced that they will no longer be able to work on the game. The F2P version of Evolve, aka Stage 2, was supposed to be on the way for PlayStation 4 and Xbox One, but as […]